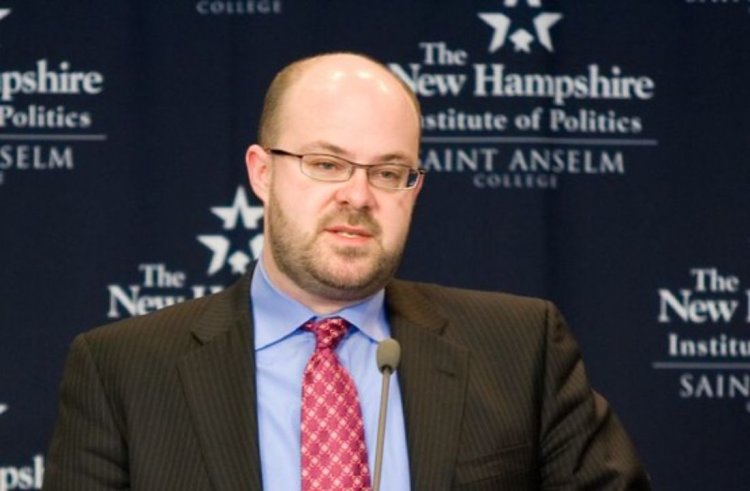 Eyes on the Right" Substack writer Damon Linker warned in a Sunday essay for the New York Times that imprisoning Trump could be the worst solution to "America's Trump Problem."As part of his analysis, Linker examined several aspects of the consequences of the raid on Trump's Mar-a-Lago property, including the politicization of the FBI and how Trump should be treated by the law.

Linker said Democrats "aim to fulfill a dream dating back to the earliest days of the Trump administration: to have him frog-marched to jail." But he further added, "This is a fantasy. No scenario leads to a happy ending for anyone." 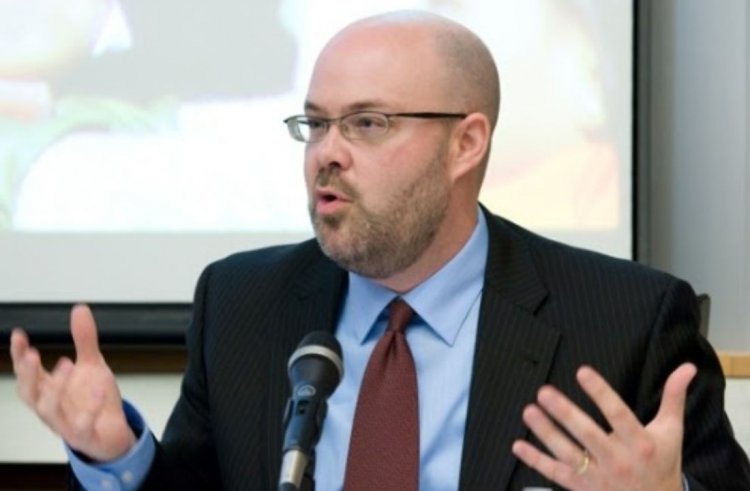 His point was that "prosecution of the former president" would be highly divisive and viewed by many as a power play, regardless of its legal merit."A Democratic administration would put on trial the former presidential occupant, the ostensible leader of the Republican Party, and the current favorite for the Republican presidential nomination in 2024. Linker said that would set a dangerous precedent. In his essay, he urged readers to "Imagine" that every time the presidency passes from one party to another, the Justice Department could investigate and indict its predecessor."

As he acknowledged, letting Trump off the hook for the crimes he has been accused of has its hazards, as Trump will realize that becoming president effectively immunizes him from prosecution. In other words, Mr. Trump could end up with a second term in which he believes he can do whatever he likes with complete impunity.." 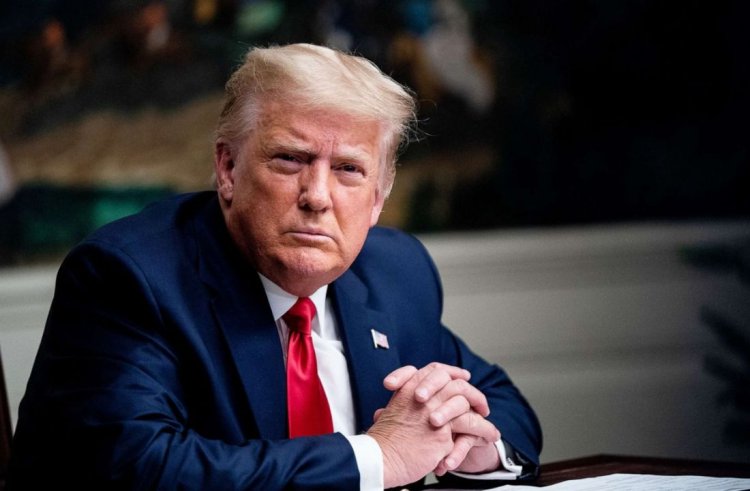 However, Linker warned that the worst outcome of the matter could be a complete national divide based on mistrust of institutions, stating, "If Mr. Trump is indicted and tried, the Republican argument would be similar to what we have been hearing every day during his administration. His defenders would argue that every person ostensibly committed to the dispassionate upholding of the rule of law is motivated by rank partisanship and a drive to self-aggrandizement.."

The loss of faith in institutions is aimed at the attorney general, the FBI, the Justice Department, and other branches of the "deep state," according to him. In effect, the spectacle would convince Republican voters that appeals to the rule of law are always a scam.."Additionally, he said Trump "even if convicted" and "possibly running for president from a prison cell" would pose a new kind of political danger. 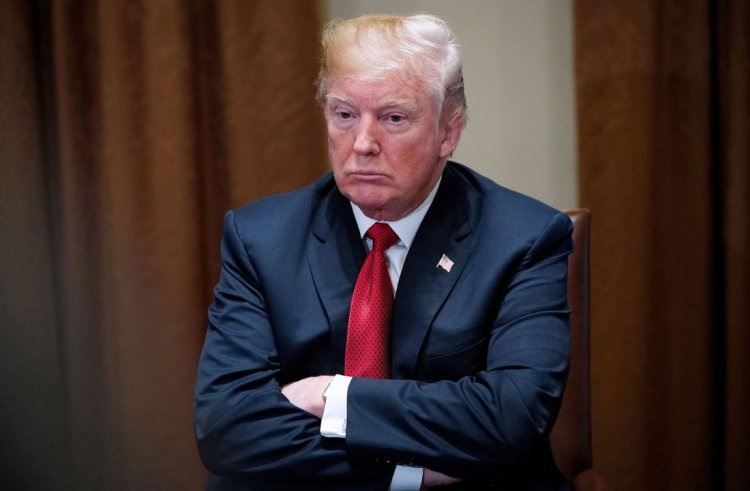 We are faced with Mr. Trump versus the System. He would be reviving an old American archetype: the outlaw folk-hero who seeks to destroy the powerful for the benefit of the people." In harking back to some of the political excesses of the opposition during Trump's presidency, Linker urged readers to “Think of all those times during the Trump administration when well-meaning sources inside and outside the administration inflated threats and overpromised evidence of wrongdoing and criminality to undermine their credibility.."

Linker stated there is no perfect solution, but he suggested a lesser evil scenario for Democrats, saying, "That’s why it’s imperative we set aside the Plan A of prosecuting Mr. Trump." In its place, we should embrace a Plan B that defers the dream of a post-presidential perp walk in favor of letting the political process run its course." Democrat will have no choice but to defeat Trump again in 2024, hopefully by a larger margin than last time."