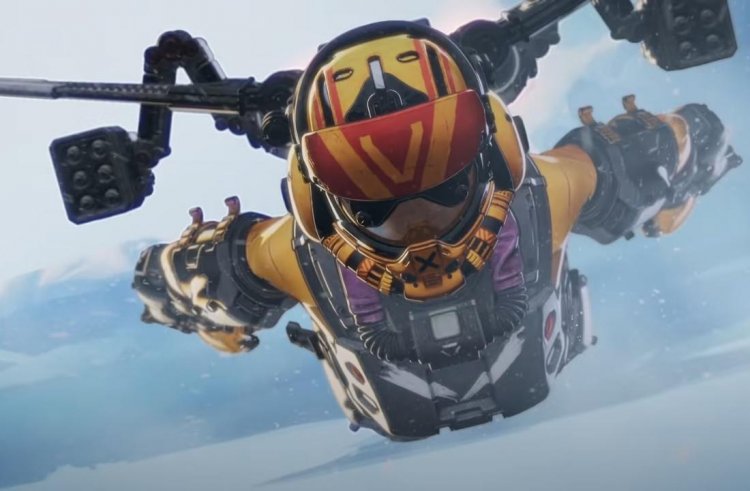 As a result, Respawn is aiming to change the meta in Apex Legends so that Gibraltar, Caustic, and Valkyrie do not dominate the game. There doesn't appear to be any hard counter to legends who are able to scan enemies anytime soon in Apex Legends. Although the meta of Respawn's battle royale favored squads with at least one recon legend--especially Bloodhounds and Valkyries--John Larson does not support adding an "anti-scan legend" that would outright counter this strategy. "Not thrilled about the idea of an anti-scan legend," Larson commented on Twitter. "Mostly because it limits the options in an anti-scan meta." The scans in Apex Legends come in many different varieties. With their tactical abilities, Bloodhound, Crypto, and Seer can all reveal enemy locations and traps, and with their passive abilities, Bloodhound and Seer can also passively track enemies. With his ultimate ability, Exhibit, Seer can also scan and reveal all enemies within a specified space. In addition, Mad Maggie scans anyone she damages, Ash scans death boxes to reveal all the victim's killers' locations, and Fuse scans and reveals the locations of anyone caught inside his ultimate ability. Horizon highlights the position of enemies sucked into her ultimate ability, while Valkyrie scans and marks any enemies that she spots during her drop at the start of each match and again when she retreats. 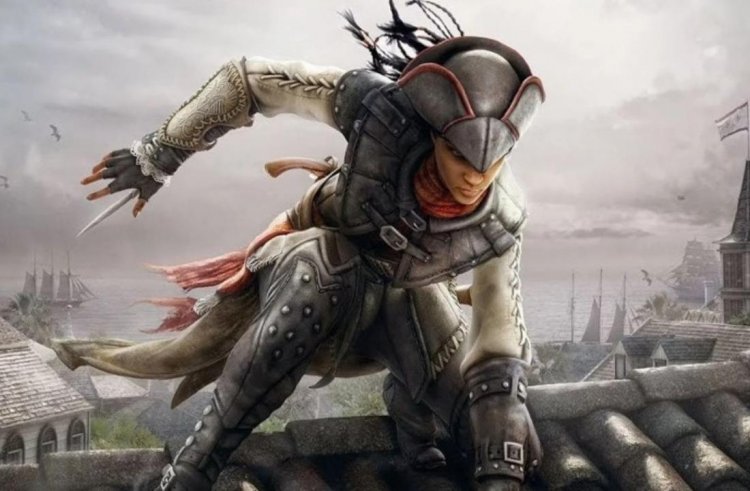 As well to get notified when their traps damage an enemy, Watson, and Caustic are also notified when Mirage shoots one of his decoys to reveal an enemy's location--not the same as previous examples, but you could argue they are also capable of "scanning" enemies. In addition, recon characters can find out where the next ring is during a match by scanning survey beacons. As of Season 13, "scan" seems to apply to more than half of the Apex Legends roster, so an anti-scan legend would outright counter some of their abilities. Larson tweeted, "We are seeing a lot with the Seer meta. It has a very different feel than 'Scans'," and "Legend-neutral options are more appealing to me." Legends that can scan are currently countered only by Revenant, a legend whose tactical ability, Silence, disables all of their abilities once it touches them. This is a little different in Apex Legends Mobile, where the mobile-exclusive character Rhapsody is able to block scans with Rowdy's Rave, her flashy ultimate ability. The Apex Legends community has been clamoring for a way to combat the ever-growing scan meta for several seasons now, mainly due to the fact that characters like Valkyrie are "must-picks" when it comes to competitive play. As a recon character, she is able to scan survey beacons in addition to scanning enemies while airborne, making her exceptionally powerful within the meta. She is also incredibly useful when it comes to navigation, as she can go airborne, offering her paths of travel on every map that only a handful of characters can also take. Originally, we were close to removing beacon scan in competitive," Larson tweeted. "At least we would have removed it so she wouldn't be an auto-pick, right?" But after some deliberation, we decided against it. Then Larson tweeted: "We decided to go back to the drawing board while we let this comp split play out with a broader range of legends." 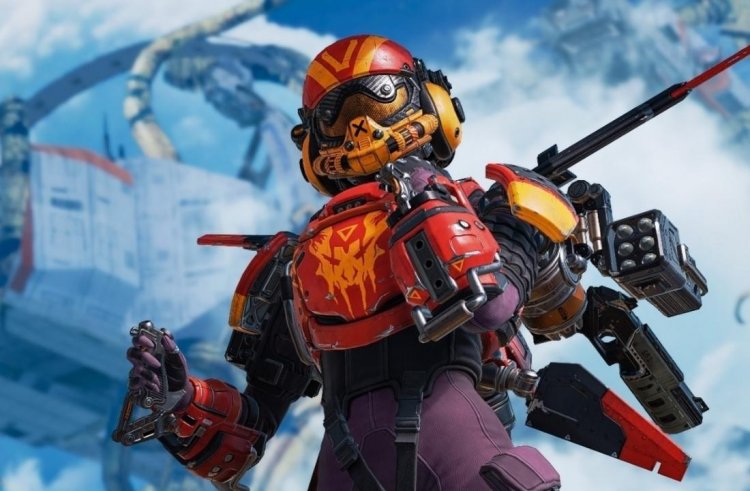 In Apex Legends' attempts to shake up the battle royale's meta in a significant way in future seasons, Larson does not hint at what "back to the drawing board" for Valkyrie might mean. A senior Apex Legends producer Josh Medina tweeted, "I'm working on it," in response to calls for Respawn to fix Apex Legends' stagnant competitive meta--specifically allowing teams to play another map that's viable for competitive play without having Gibraltar, Caustic, and Valkyrie.." Due to the fact that Season 13 of Apex Legends is coming to an end, this could also happen soon. The final chapter of Season 13's Quest will be released on July 12, and its battle pass will only be available for a few weeks. It's likely that Season 14 will begin in early August, with the addition of Victory, a sniper-focused character capable of scanning enemies from afar, if that giant leak is to be believed. Nevertheless, I think Respawn should take time to address the mounting number of issues in Apex Legends before adding any further content.