A cinematic introduction trailer for Call of Duty: Vanguard and Warzone's upcoming Season 5 has been revealed. The new content is called Last Stand and centers on Caldera's volcano erupting and several of Call of Duty's past antagonists teaming up. 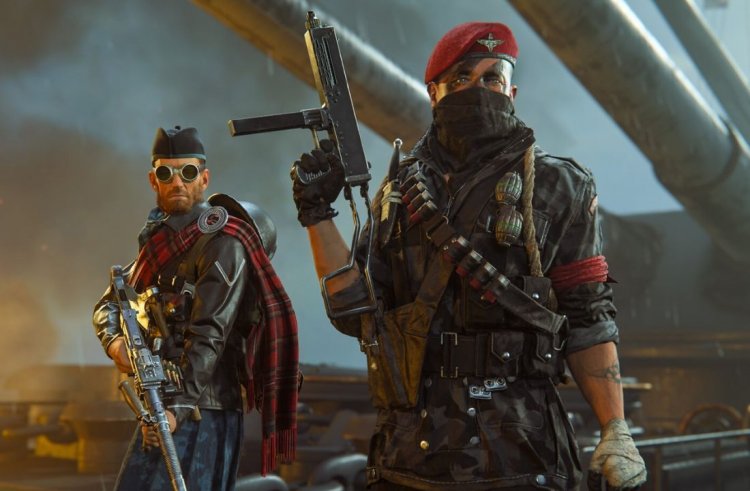 Vanguard's World War 2 timeline does not appear to be aligned with the Season 5 storyline, but the trailer shows Raul Menendez of Black Ops 2, Khaled Al-Asad of Modern Warfare, and Gabriel T. Rorke from Call of Duty: Ghosts and He 'Seraph' Zhen-Zhen from Black Ops 3 and 4. Additionally, this confirms the previous leak that these iconic Call of Duty antagonists will be available as playable operators for Vanguard and Warzone.

Also Read: A takeover bid has been made for Unity, the developer of the Call of Duty

As Captain Butcher and his team of operators are on the island, the volcano at Caldera is also erupting. As Season 5 marks the end of Vanguard and Warzone Pacific's content, it is hoped Warzone's Caldera map can end the series on a high note with Last Stand. We've compiled everything we know about Warzone and Vanguard's Season 5 update. 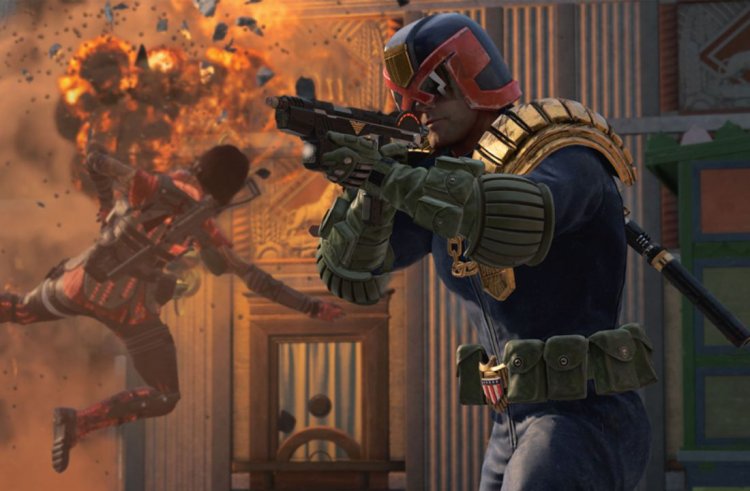 There is plenty of information about Modern Warfare 2 from every angle - from demos, early access details, a list of the new weapons, and more. When it comes to what's next for Call of Duty, you should check out everything we have learned about it.