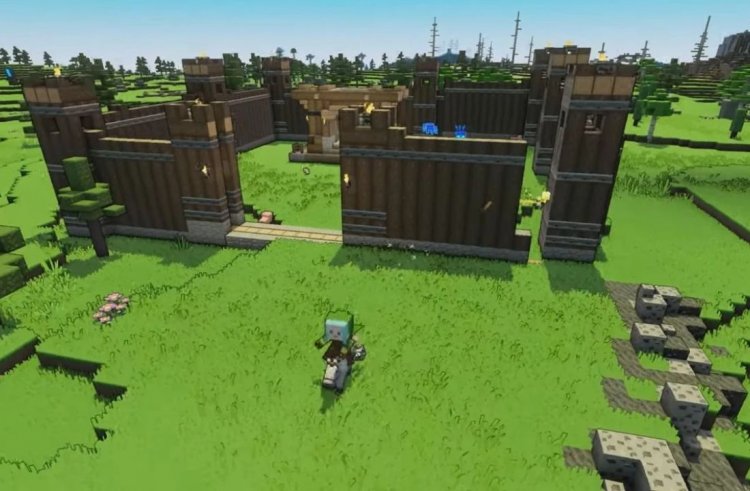 There is an interesting tidbit in this newly released Minecraft Legends developer video discussing the game being a "legend". In this case, it appears that this event may have taken place in the Minecraft overworld at some point in the distant past. Although this is a legend, there may be a kernel of truth to be found somewhere, but for the most part, what you are witnessing is as pure as it comes. It lasts only about six minutes, but it's definitely worth watching if you are a Minecraft fan. 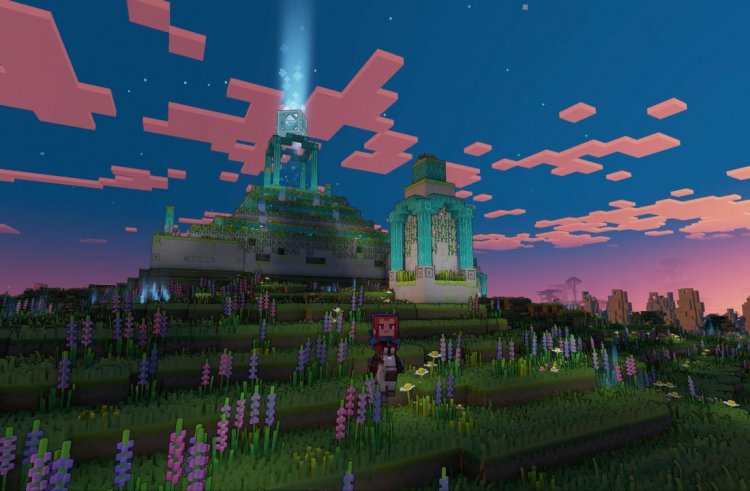 The Pigs are the principal antagonists in Minecraft Legends, and they are similar mobs to those found in the Nether in current Minecraft. During the design process, "we envisioned the Piglins as players are familiar with them from Minecraft today, and imagined what they might have looked like during their peak." Additionally, the video reveals that there have been several smaller teams working on Minecraft Legends in Stockholm and Redmond since 2018, but we only got our first glimpse of it during the Xbox & Bethesda Games Showcase in early June. The release date for Minecraft Legends is undetermined but will be in 2023 for Xbox One, Xbox Series X|S, PS4, PS5, Nintendo Switch, and PC. Subscribers to Game Pass will be able to play Minecraft Legends from day one.