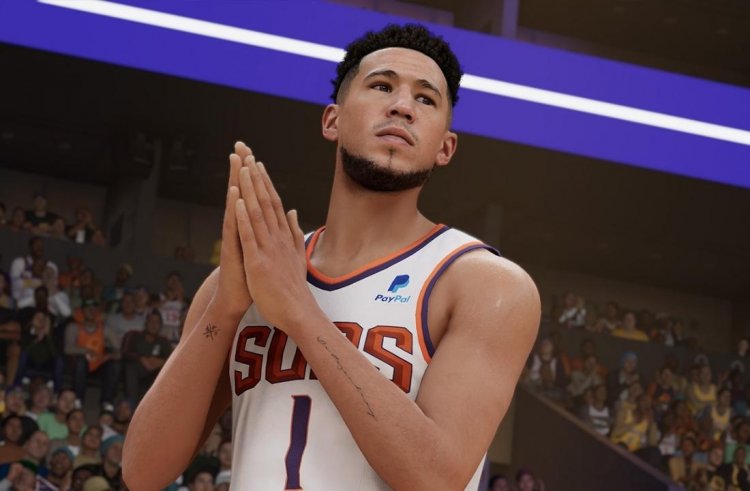 Publisher 2K has shared an official preview of NBA 2K23 with a new trailer emphasizing the concept of "authenticity" across its offensive and defensive toolkits ahead of its 9th September release date.

A new blog post from 2K details the game's new features, with the company claiming the changes should "lead to more wins and smoother gameplay".2K claims that it has expanded its dunking controls to let you dunk exactly how you want with new gesture combos to the Pro Stick. 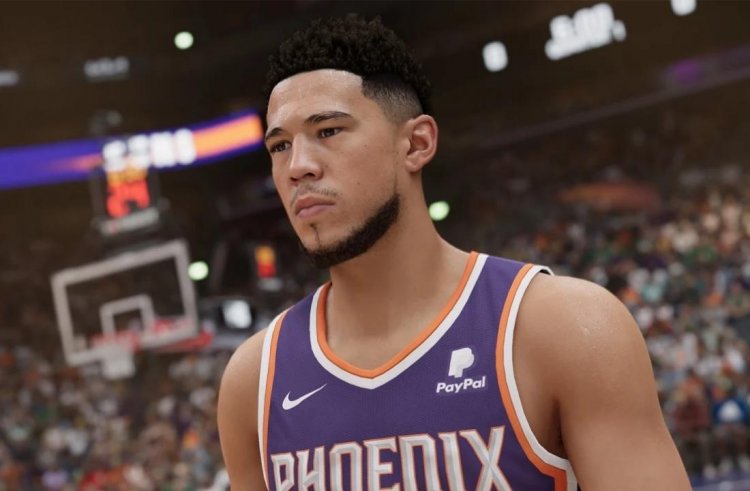 It is especially important for you to learn the timing and speed of your signature animations now, says 2K.In addition, the new Adrenaline Boost feature prevents overdribbling, five new shot meters have been added, and a new shooting model is promised that includes shot speed, release height, defensive immunity, and timing impact. 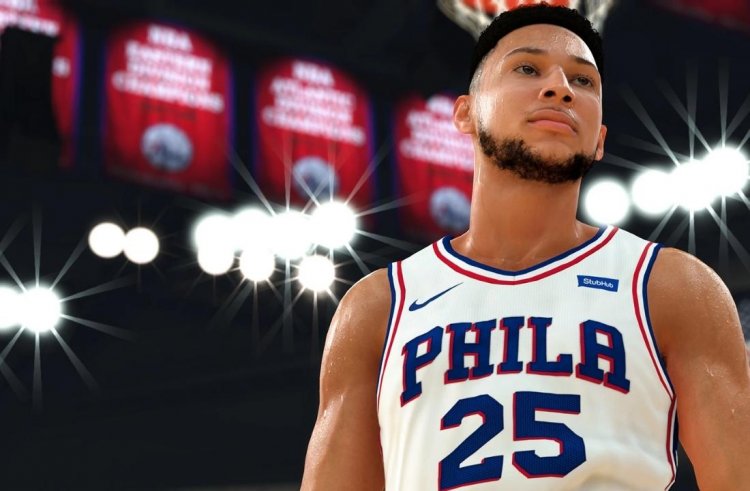 2K's lengthy blog post includes lots more information, including updates to AI and a badge system for new consoles, so you might want to take a look at the whole thing. We will learn more about how these changes will affect NBA 2K23 when it launches on 9th September for PS4, PS5, Xbox One, Xbox Series X/S, and PC.