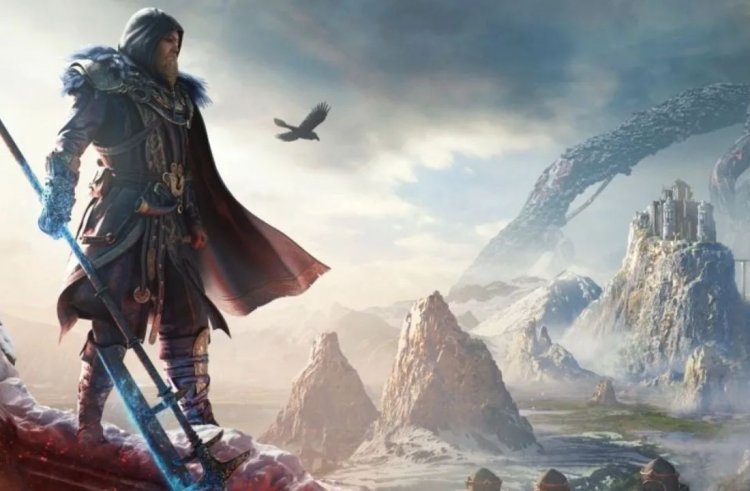 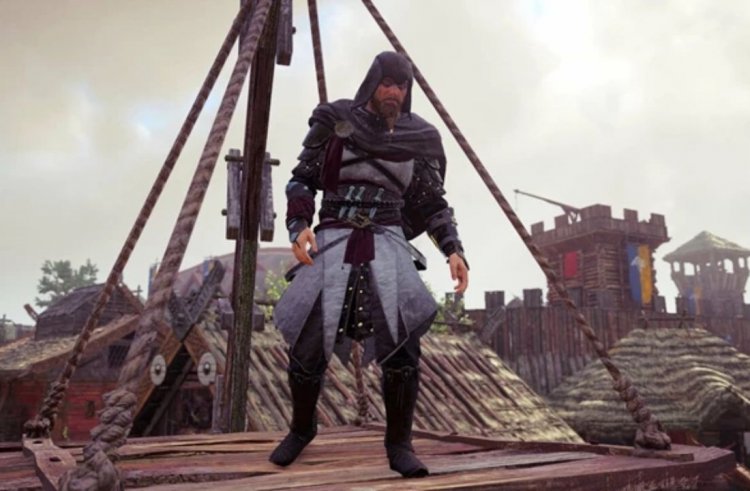 Then, there will be AC Infinity, which is going to include a bunch of different games/experiences/biomes/whatever you want to call them, but I've heard about the two main ones so far, and both of them are not Aztec themed. There is a rumor that Ubisoft is planning to release a smaller-scale, stealth-focused Assassin's Creed game this year or in 2023, though this has not been officially confirmed. A new Assassin's Creed franchise game was originally intended as an expansion for the most recent entry before turning into a standalone last year, reports Bloomberg. It stars Basim, an Assassin's Creed Valhalla character. As of this writing, Ubisoft has yet to confirm any further details regarding the two incoming games, so it is difficult to speculate about them.