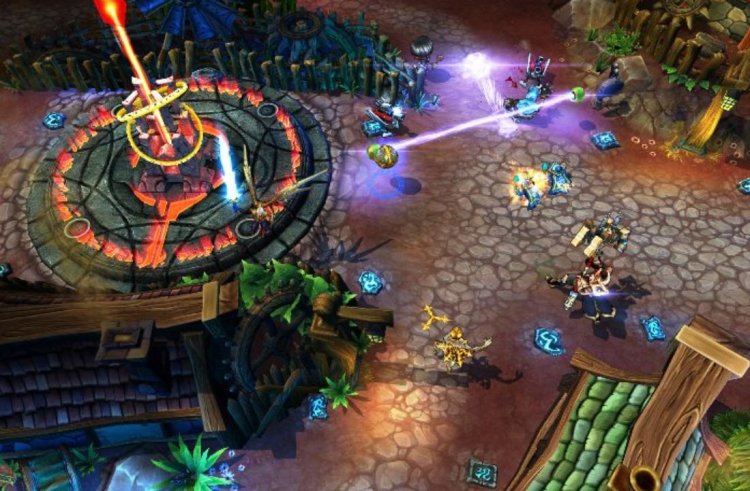 During a League of Legends ranked match, a Korean League of Legends streamer spent nearly three hours locked in a ranked duel with stream snipers before Riot Games issued him a 14-day ban, the company said. Two players from her own team and two players from the enemy team locked Kim "kkyuahri" So-Hyun into a lengthy Summoner's Rift match while she was streaming on AfreecaTV, a Korean streaming service similar to Twitch. 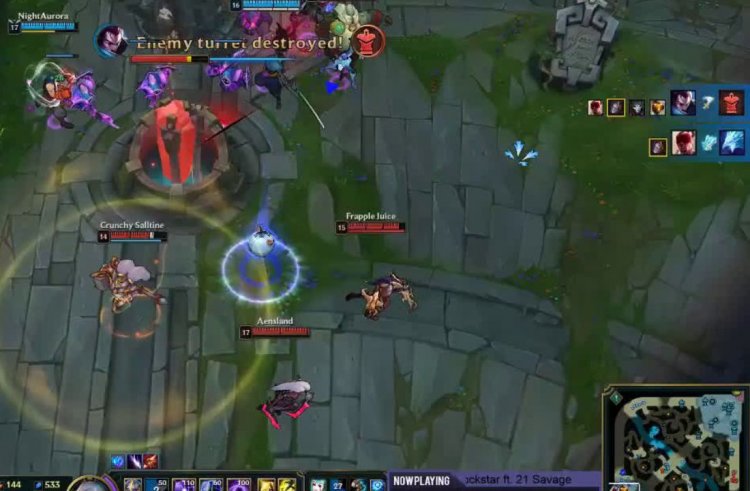 The match was artificially extended to over three hours when players from her own team cleared minions and informed the other team of her location. A majority vote against abandoning the match resulted in kkyuahri being killed 120 times before the match finally ended. It even appears she gave up halfway through and played FIFA at the same time. 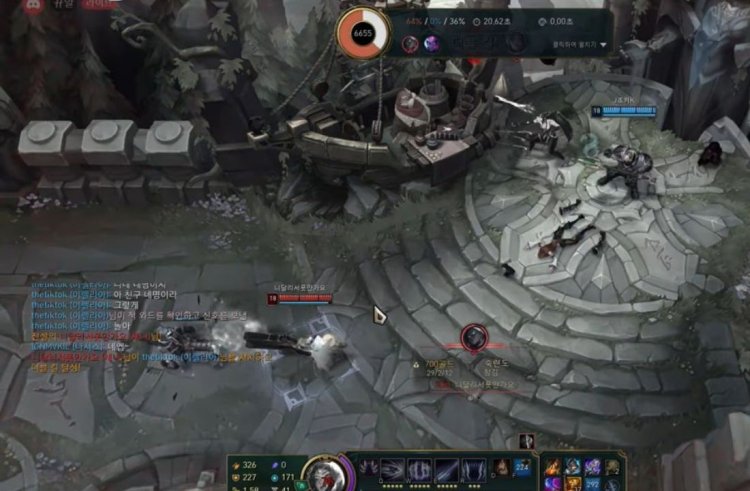 Although Kkyuahri stayed in the match in hopes of not getting banned or timed out, Riot eventually slapped her with a 14-day ban. The ban appears to be an automated one, triggered by a high death count or mass sniper reports. She submitted her own support ticket to Riot as well. Unfortunately, her match didn't appear on the League stats website op. GG, making it difficult to show what happened at a glance. 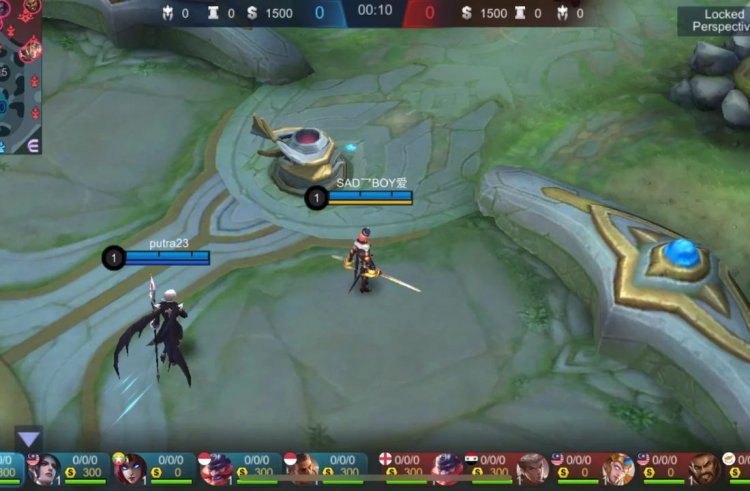 In spite of the fact that the nearly nine-hour VOD has now disappeared from Afreeca, kkyuahri has uploaded a condensed version to YouTube. In addition to clipping some griefing moments from the stream, FMKorea has also posted a summary of it on Reddit. It appears that she has played some more FIFA and joined more League games on a new account after playing more FIFA.