There has always been a fascination with how the little pink ball of chaos goes on new adventures in the Kirby franchise. One of the new adventures is Kirby's Dream Buffet, which sees Kirby shrink down to the size of giant food pieces so he can race other Kirbys.

The game's copy abilities are brought over from Kirby's Dream Buffet, despite it being a different kind of Kirby game. As a Gourmet Grand Prix participant, you have access to eight different abilities, but some of them are more useful than others. 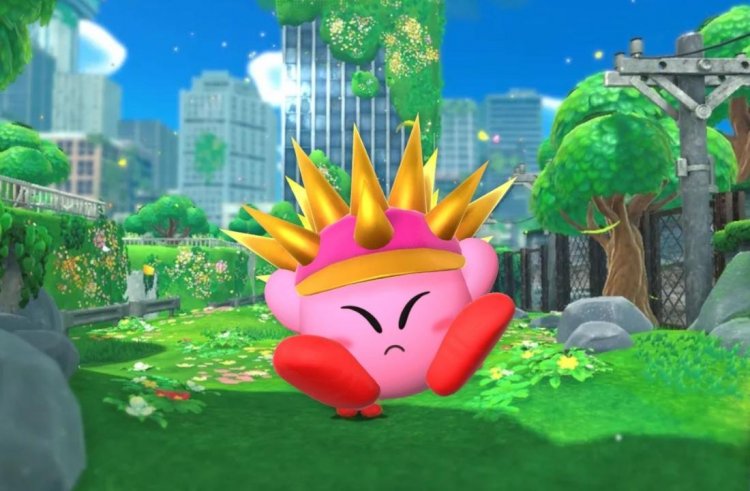 In the Kirby franchise, the Needle appears as a spikey ball made of honey that appears to be made of spiky material. Kirby can use this power to become a spiked ball, knocking anyone who runs into him back or offstage.

When Kirby uses the needle ability without taking any other actions, he will just stand there, but when he hits the ability button again, he will do a short dash in a random direction that can further cause an opponent to die. In the game, it is easily among the least useful powers due to the unpredictable dash and its stationary nature.

The drill makes its second appearance in this spin-off game after first appearing in Kirby and the Forgotten Land. The copy ability appears on the stage as a twisted carrot, matching the theme of all the copy abilities in the game.

The ability allows Kirby to go underground and attack opponents as he enters and leaves the underground. Even though Kirby can severely damage opponents when he digs a circle around them, it doesn't appear much during the Gourmet Grand Prix although it should. 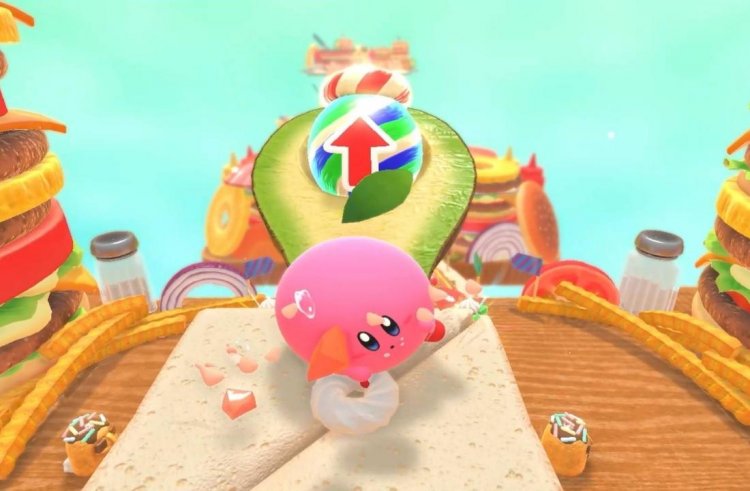 In Kirby's Dream Buffet, jumping is an important part of navigating delicious courses, but what if players can skip a large portion of it with a large leap? Hi-Jump is a copy ability that resembles a gummy worm when it's picked up.

Like the Drill, Hi-Jump doesn't appear often enough to be given a higher ranking, but there's something to be said about gaining an advantage over your competitors. When you land after a Hi-Jump, you can also deal damage to your opponents, which helps keep them from advancing.

In Kirby's Dream Buffet, you can occasionally race as a wheel instead of rolling around like normal Kirby. It does what players would expect of the Wheel ability from the Kirby franchise.

Players will be able to move faster and knock their opponents out of the way when they activate the wheel, which looks like a donut. In some ways, this is similar to the speed pads that players may come across in the levels, although this ability can be used at any time. In both races and battle royales, this ability works well. 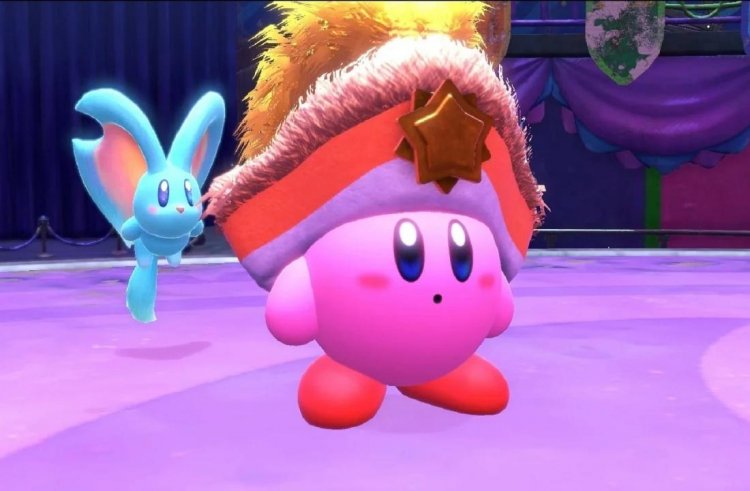 Kirby games always place fire at the center of players' abilities, and there's good reason for that. In addition, the ability has evolved to incorporate new ways to breathe fire on opponents, such as dashing forward as a fireball.

Kirby's Burning ability, which resembles a red pepper, projects him forward and knocks out opponents in a similar way to the Wheel. There is only one difference between Burning and Wheel, and that is that Burning knocks out its victims a little bit longer, hence its advantage.

The Stone ability is one of the better powers in the game, but some abilities serve only one purpose and don't offer many variations. When playing battle royale, Stone is primarily seen as a chocolate bar.

Kirby jumps into the air and turns into a chocolate bar, slamming down to create a wave that can knock enemies off their game. Additionally, holding down the button creates an even bigger wave, which opponents are almost unable to break unless they actively jump over it. 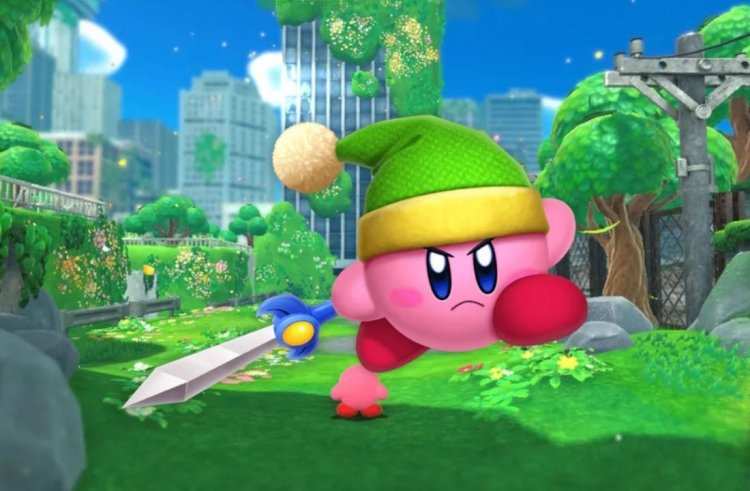 When used in different circumstances, Jelly proves to be one of the most valuable abilities in the game, the only one which hasn't appeared in other games before. This ability can be activated by Kirby when he picks up a Jello plate.

In the process of moving around, opponents may experience jelly puddles that slow them down. Throughout a race, jelly can phase through the cookie barriers. As its effect does not last long, there is also a strategy when to activate it to avoid all attacks. Defensively, it is very effective.

There are various food items to roll on, but cake is the most popular. Therefore, a cupcake is one of the abilities. The Tornado ability can be used in any mode, and Kirby can use it for a variety of things.

It is ideal to use Tornado to pick up strawberries in the surrounding area and stun other Kirbys when racing against opponents. Additionally, it can stun enemies and possibly knock them off the stage during battle royales. If you hold down the ability button, you will be able to grab strawberries in a larger area. It has a lot of power all around.