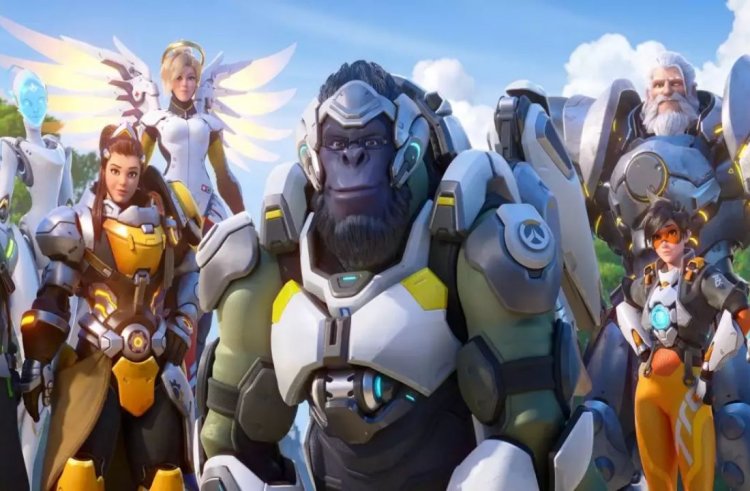 It was "entirely intended to better understand player preferences" that Blizzard conducted the eyebrow-raising survey. The studio now tells GamesRadar+ that $45 skins won't make an appearance in Overwatch 2.

To the surprise of literally everybody who has ever played a video game, Overwatch players weren't thrilled about the implications of paying $45 for premium skins in the sequel. 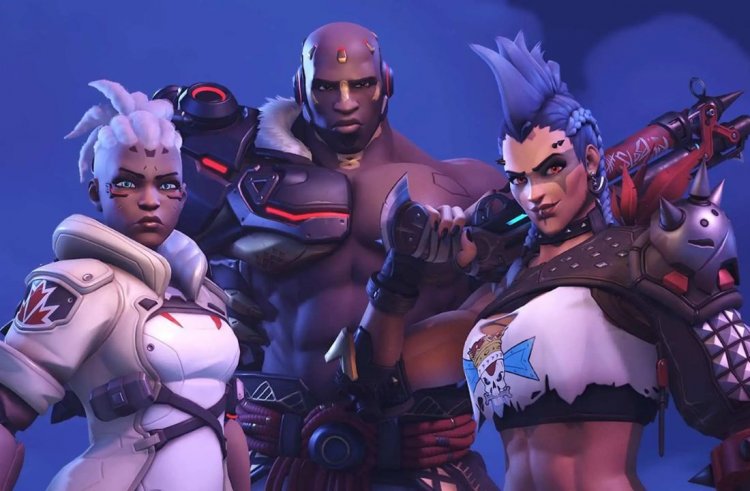 My friend got a survey for Overwatch 2 for his account, some of these prices are expensive," Portergauge wrote in a tweet on July 29. There's no indication they're leaning toward this much monetization, so I hope this is just one of the higher price surveys.

After the survey started spreading around the internet, we contacted Blizzard, and today we have a response. A $45 value was randomly assigned by the studio and is not indicative of the final price. 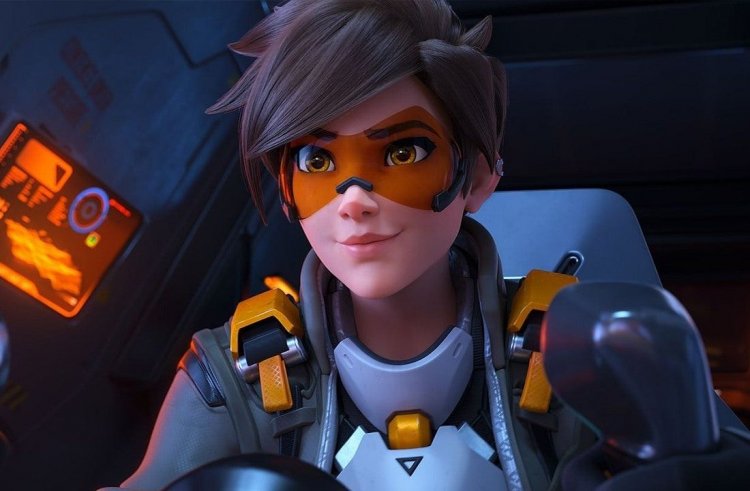 The purpose of this survey is to better understand player preferences for different types of Overwatch 2 cosmetics. We plan to share details on our Shop and Battle Pass system nearer to the launch date of Oct. 4."

Despite being somewhat reassuring, this isn't a guarantee there won't be exorbitant microtransactions in Overwatch 2, especially since it will be a free-to-play game, which has increasingly become a hotbed for that kind of thing.