Bungie has unveiled Destiny 2's Lightfall expansion in a significant game showcase; if you are a game lover, tap in now! Good News! Destiny 2: Lightfall Expansion Has Finally Been Unveiled 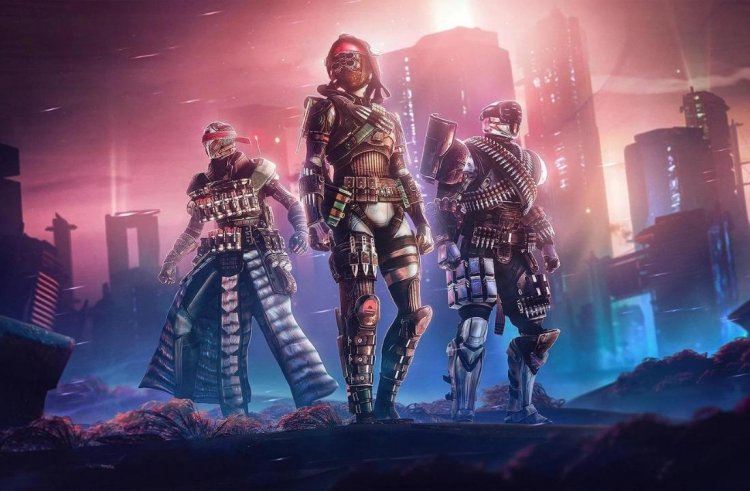 The Franchise's Future The latest Destiny 2 expansion, Lightfall, has been unveiled in a Destiny 2 showcase, spotlighting the beloved franchise's future Next Chapter. The next chapter of the game will bring players into the crosshairs of the Tormentors and Cloud Striders, with each faction taking a stance against the Shadow Legion, all for the protection of the secret city of Neomuna. 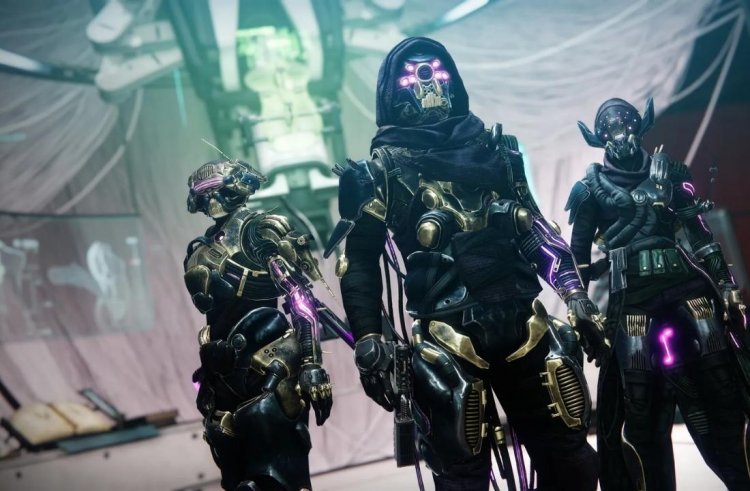 Shattered glass glints in the starlight. Soldiers of the Shadow Legion battle with Guardians under the unmistakable shadows of the fleet overhead the Witness and its newest disciple are here,' the game's official description reads. The Unforgettable Campaign 'Find strength in the Light, arm yourself with Darkness, and peer beyond the veil as you raise the stakes on an already unforgettable campaign.'

The New Feature It appears there will be a range of new features introduced with Lightfall, including the new Strand sub-class element, which allows you to 'tap into the invisible threads that bind reality' to aid grappling and powerful attacks. Nomura will also be yours to explore freely. This neon-hued city looks like something out of Cyberpunk and should be a real joy to romp through.

The Brand New Event Also announced during the Destiny 2 showcase was a brand new event: Season of Plunder. In this adventure, players will work together to foil the plans of Aramis, the Kell of Darkness, and return her to her icy prison. 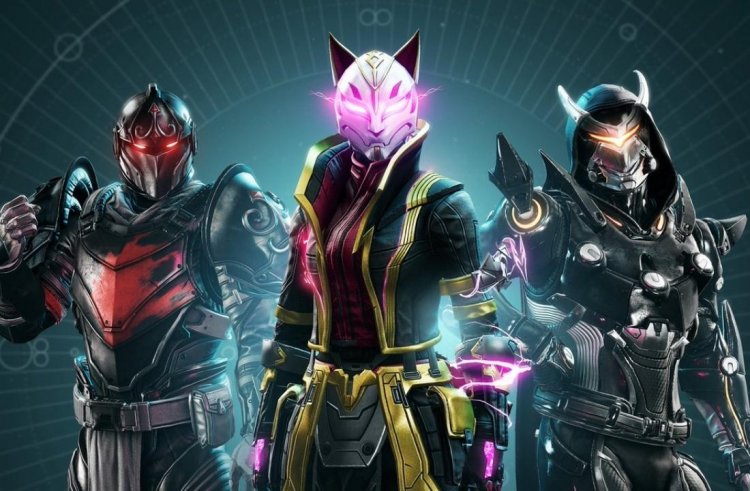 Season of Plunder will bring a number of new activities and quests, as well as new limited-time gear. The Destiny 2 A returning guest, King's Fall, was also announced. This originally appeared in Destiny: The Taken King and will now arrive in Destiny 2 as a special raid that everyone can access. About New Trailer And Features

In addition to the new trailer and features, developer Bungie also announced that a new partnership with Epic Games would see Destiny cosmetics appearing in Fortnite and Fall Guys in the future. You'll also be able to grab Fortnite-themed ornaments in Destiny 2, which Bungie notes is the first major Fortnite crossover into another video game series.