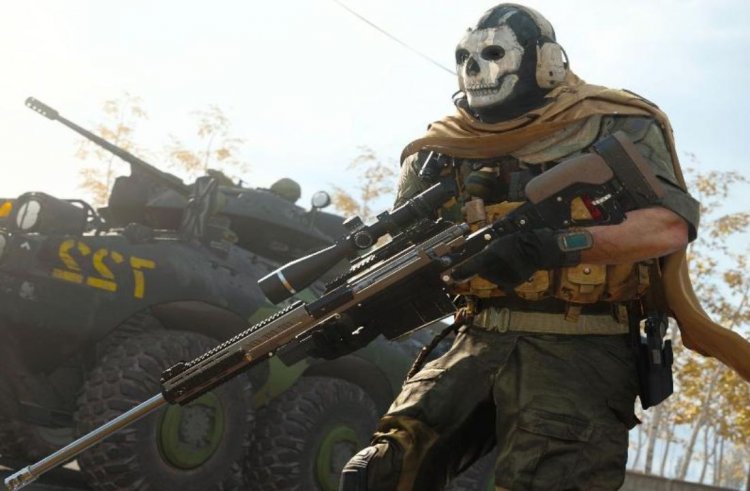 A notable Call of Duty insider has shed new light on what publisher Activision plans to do with the series in 2023. At this point, most fans are looking forward to this fall's release of Call of Duty: Modern Warfare 2. Beyond that, though, questions continue to circle about what could happen with the series next year, especially following Microsoft's acquisition of Activision. Now, we seem to have a better idea of what might be in the pipeline.

According to video game industry reporter Jason Schreier, a wholly new Call of Duty game is still likely not going to release next year. Earlier this year, Schreier shared word that Activision had internally decided to push 2023's installment in the series back a year. At this point, Activision still hasn't confirmed that this will be the case, but Schreier has said that these plans haven't changed. In a year without a new Call of Duty game, Schreier states that Activision will likely release new "premium" content to arrive for Modern Warfare 2 next year. This means that MW2 will be supported by Activision and Infinity Ward for a longer period than most Call of Duty titles. 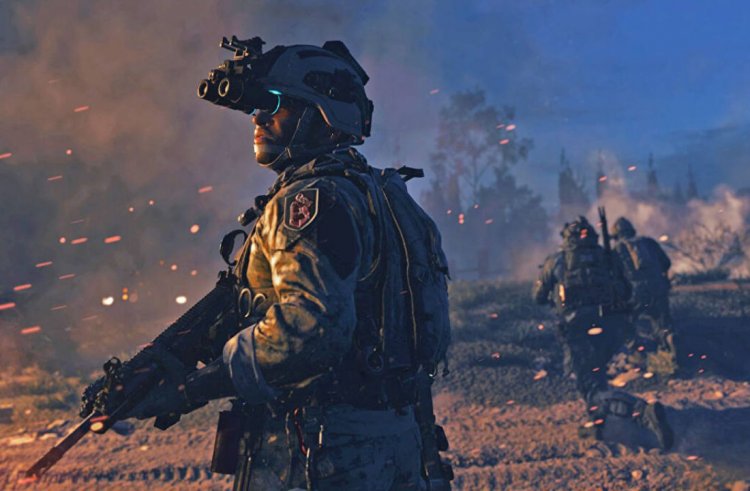 While we don't know what this new content for Call of Duty: Modern Warfare 2 might look like just yet, the add-ons will reportedly require players to pay additional money. Based on what we've seen from Call of Duty in the past in this area, it stands to reason that new maps, modes, and other features could release for MW2 across 2023.

At this point, all we know with certainty about the future of Call of Duty is that Modern Warfare 2 will release later this year on October 28th. It will be available across PlayStation, Xbox, and PC platforms when it does arrive. How do you feel about Activision potentially supporting Modern Warfare 2 for a prolonged period rather than releasing a new Call of Duty game in 2023? Is this a move that will be good for the franchise?