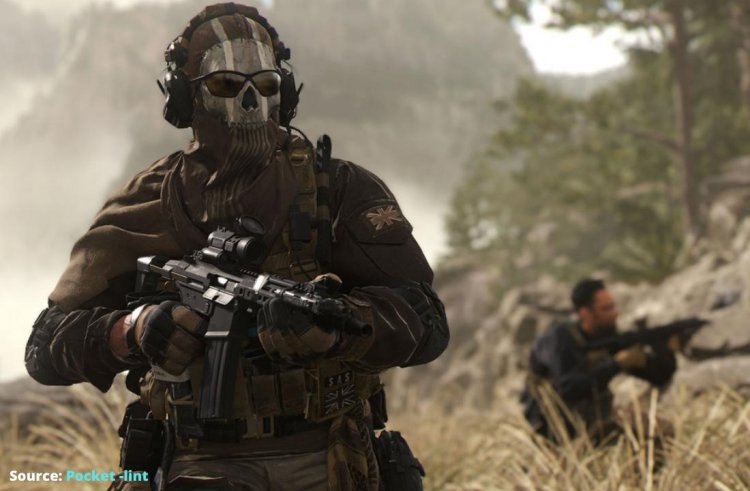 As part of its court filing regarding the upcoming merger between Activision Blizzard and Microsoft, Sony stated that its popular FPS series would “influence users’ console choice” and is “a blockbuster, AAA-type game that does not have a rival.”

The proposed Activision Blizzard and Microsoft merger are the largest in the video game industry. It is valued at just under 100 billion Australian dollars. A lawyer on ResetEra's forums noted that, while other regulatory agencies such as the United States FTC or the European Commission are still preparing for upcoming hearings, competition regulators in Brazil started their process back in May. 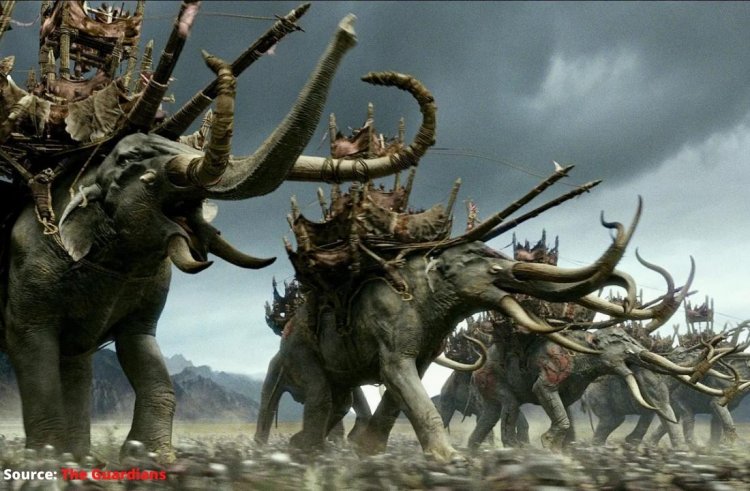 Brazilian regulators have asked third parties to provide inclusionary information about the transaction, including their views on the market post-merger and their ability to compete, and compared that information with the data provided by Activision Blizzard and Microsoft. Brazil is very transparent about these talks and has posted everything from this process online, as long as you can read Portuguese.

A statement made by Sony in the filings indicated that "Call of Duty has a tremendous impact on entertainment in general". In addition to Star Wars, Game of Thrones, Harry Potter, and Lord of the Rings, the brand was the only video game IP to enter the top ten of all entertainment brands among fans. 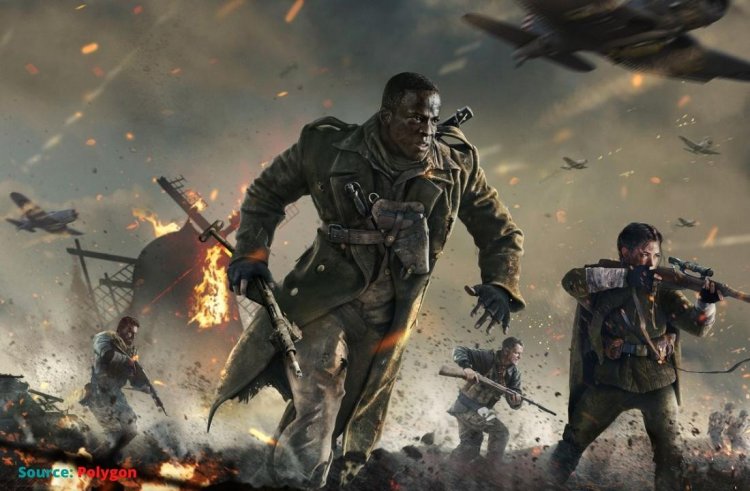 As a result of the success of Call of Duty, the choice of the console becomes increasingly influenced by this game, and its loyal fan base is so powerful that even if a rival had the resources to develop a similar product, it would not be able to compete with it." Sony concluded.

Furthermore, it is worth mentioning the size of the Call of the Duty development studio, which has nearly 3,000 employees across game development and publishing/distribution - a size that exceeds that of even other AAA game studios.

Call of Duty outperforms other games by a wide margin, even in a "bad year" for the franchise, according to Sony. For example, Call of Duty: Vanguard (2021), which was regarded as weaker than previous games, was still one of the best-selling titles of the year. Therefore, even in a bad year, players are loyal to the brand and continue to buy the game.