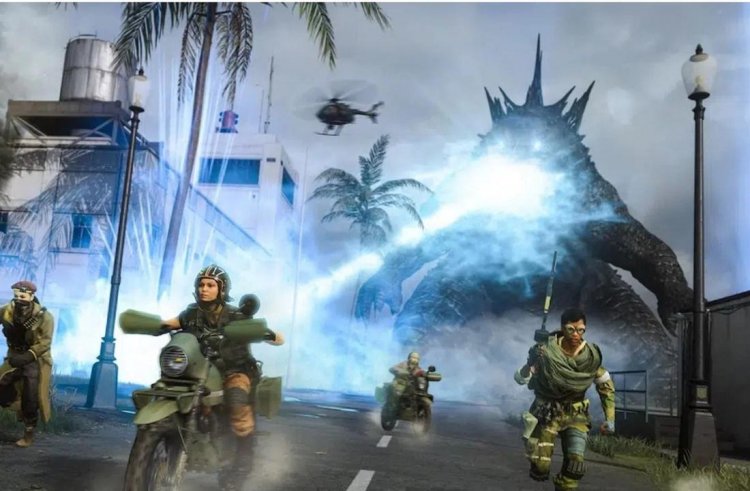 A new event is coming to Call of Duty: Warzone between May 11-25. Players will need to survive a war against Godzilla and King Kong in Operation Monarch.A tie-in to the Godzilla vs. Kong movie that came out over a year ago. Players will receive a host of monster-themed items in exchange, including a new gun blueprint.Operation Monarch's main mode will be a variation of the Resurgence game mode, in which players will form four-person squads with two other friends. 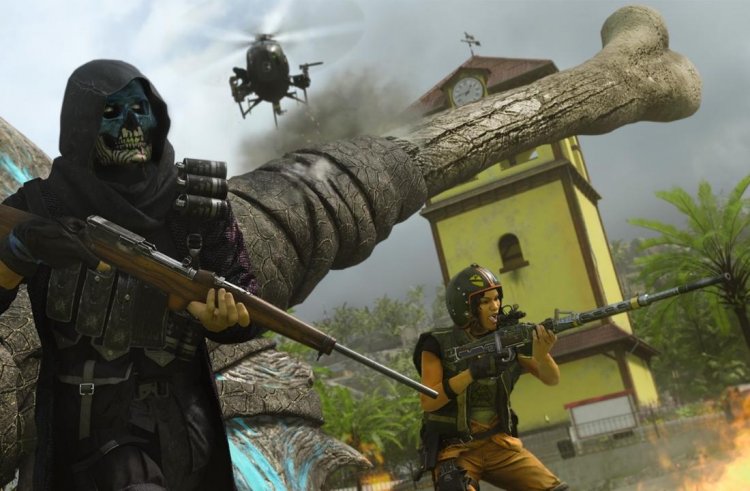 A cornered-off section of the Caldera map will be dropped on all 60 players, and they will have to survive longer than any other squad - the typical way teams win Warzone.However, there is a catch to Operation Monarch. Actually, there are two. The kings of monsters, Godzilla and King Kong are also included. Damage them for extra intel or call them in for super kill streaks. The opponent will fight back but will be mostly docile for most of the match - "most" being the operative word here. 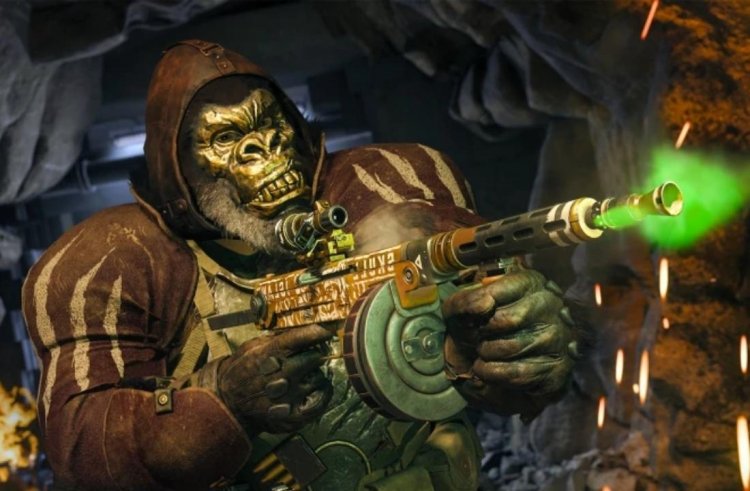 Godzilla and Kong will attack the players at certain points in each match. They will attack much more aggressively, trying to kill everyone around them. The team that deals the most damage to the monsters during the frenzy period will earn a special killstreak, allowing them to use the Titans to heat ray or ground pound an area.In Operation Monarch, players will receive some rewards just for playing with friends, but they'll also need to purchase cosmetic bundles if they want all the monster-themed items. 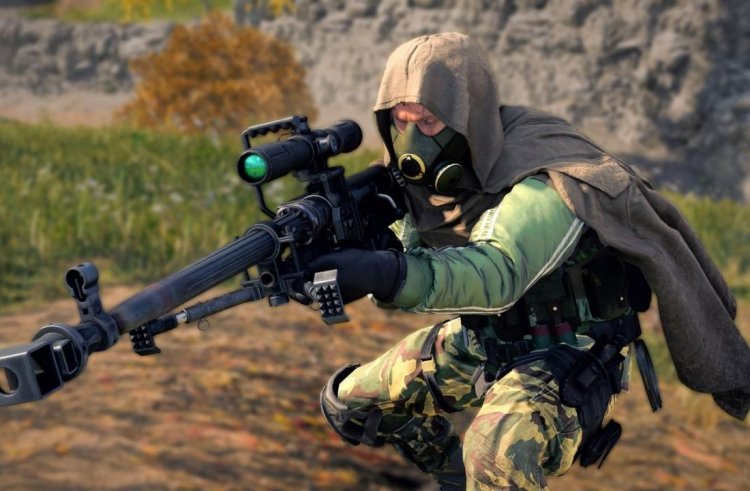 In order to earn the "Ancient Rivalry" Marksman Rifle blueprint, players must complete all eight challenges in the game.There will be rewards and bundles for King Kong, Godzilla, and Mechagodzilla until May 25 when the Titans will disappear and the event will end.