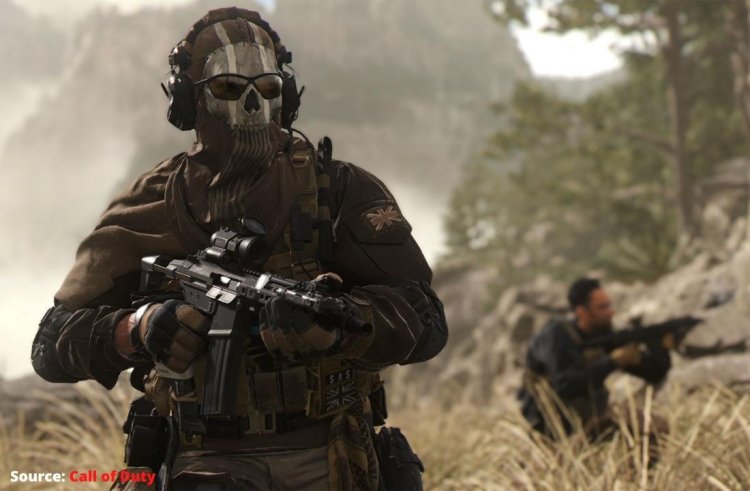 Unsurprisingly, the year will come to an end with the release of Modern Warfare 2 and Warzone 2.0. Activision Blizzard was unable to make a profit during the second financial quarter of the current fiscal year, as it made $1.64 billion in revenue, compared to the $2.3 billion it made during the same quarter in 2021.

It also saw declines in operating income during the quarter. A lot will depend on the release of Call of Duty: Modern Warfare 2 and Warzone 2.0 during the company's next financial quarter to help recover from that drop. 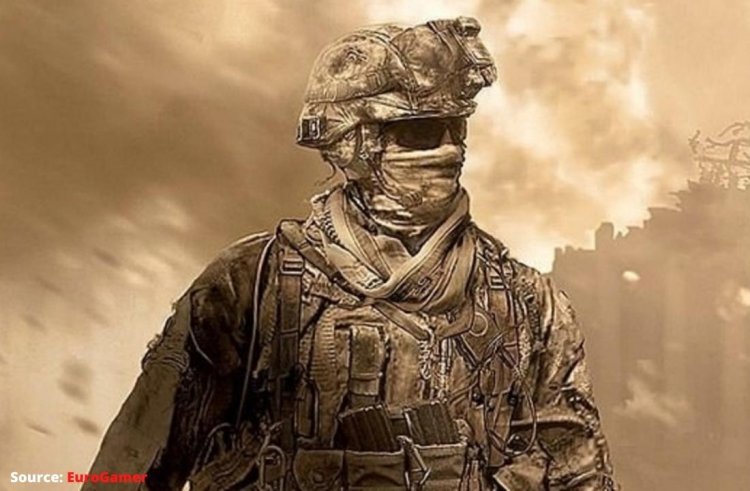 With the Call of Duty games approaching quickly, it's fair to say that that substantial drop isn't causing too much concern at Activision HQ. Considering the upcoming Modern Warfare 2, which should be released in 2022, was the most successful Call of Duty title to date, Activision's report suggests that the decline isn't that serious, either.

It should also be noted that the decline in earnings is in line with those recorded across the industry as a whole, though Ampere data indicates the industry enjoyed a large 26% increase during the height of the Covid pandemic. There are several reasons for the industry to have contracted since then: fears of the recession are abounding, and both Sony and Microsoft are still struggling to meet the demand for their new consoles. 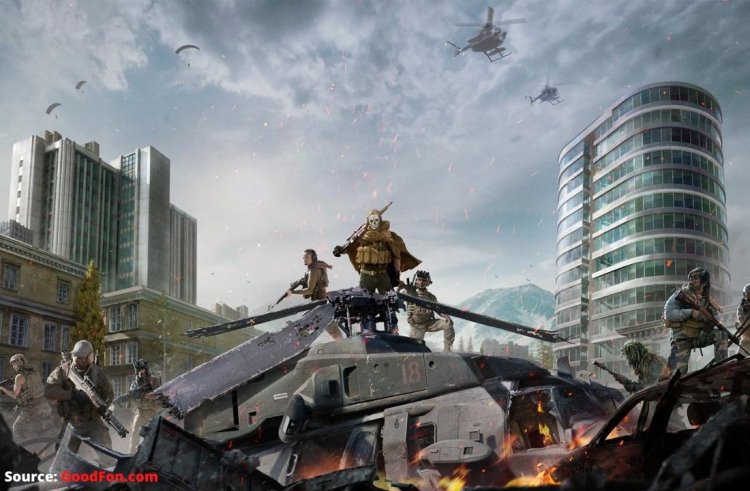 There has also been a decrease in demand for homebody-friendly entertainment since the end of lockdowns. According to Activision Blizzard's 2021 annual report, the company "did not deliver as much innovation in the premium game as we would have liked," which is a more localized version of Call of Duty: Vanguard, which did not meet expectations.

Activision Blizzard games had a total of 361 million monthly active users during the second quarter of the financial year. There is an interesting fact that Activision Blizzard reports that "well over half" of Diablo Immortal's player base is first-time players of the company's games. It makes sense if you consider the fact that the game has made over $100 million in sales, with 30 million players, despite its egregious microtransactions.