With the Hunted update, Apex Legends' experience design director Aaron Rutledge explained to content creators and press what players can expect from the increased and expanded level progression. According to Rutledge, the max level cap will be expanded in Season 14 by looping through level one three times.

As you might imagine, going forward players will see a different badge design every 500 levels, essentially raising the level cap to 2,000. Even though Respawn Entertainment won't admit it, it's clear that the leveling system is similar to the prestige leveling system we've seen in Call of Duty titles. 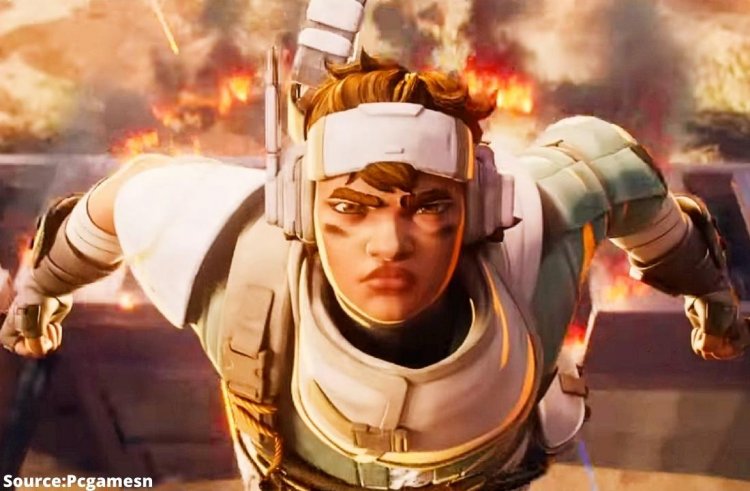 However, what does this increase in level cap mean for Apex Legends players? Rutledge confirmed that battle royale players can acquire Heirloom items solely through account progression and gameplay, which will be welcomed news for many players looking to keep the game free-to-play.

Through account progression and leveling, players could earn up to 200 Apex Packs before the level cap was raised. As for the future, Rutledge has confirmed there will be an additional 344 Apex Packs available. 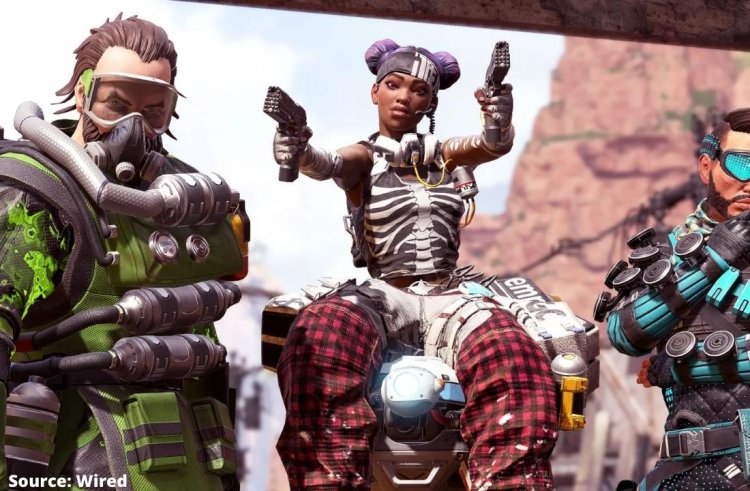 Players can now guarantee that – with enough time playing – they will have the chance to unlock an Heirloom item after 500 Apex Packs thanks to Respawn Entertainment's guarantee.

Although it might take some time, the level cap increase coming to Apex Legends Season 14 is a good sign for players who love the game and want to play it for years to come. Read our updated Apex Legends tier list and Apex Legends patch notes if you want to shake things up.