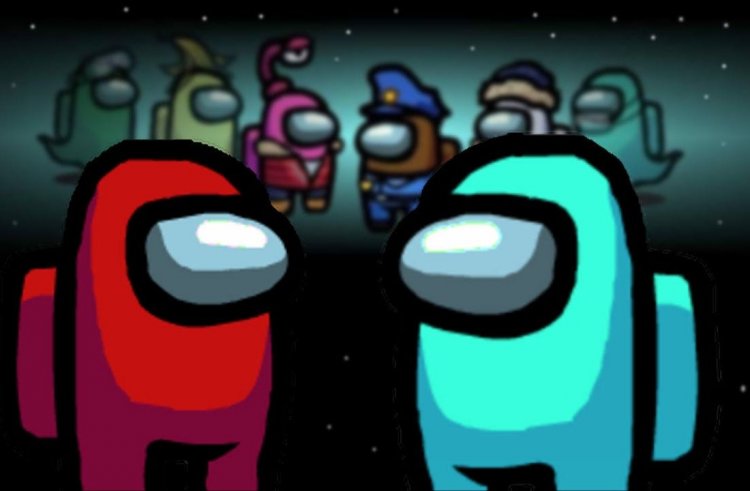 It has been teased that Among Us will undergo some changes in the coming updates. Among Us has had a runaway success over the last couple of years, and it's hard to ignore. Independent games skyrocketed in popularity in 2020, and they remain popular today. Among Us was originally available for PC and mobile, but was later ported to other platforms, such as the Nintendo Switch, which grew its player base even more.

Starting last year, Innersloth maintained Among Us and added several new mechanics and content. As part of Innersloth's commitment to maintaining the game's community, it has released new maps, cosmetics, and roles to Among Us. There is also an unlockable system called Cosmicube, which is similar to battle passes in other games. 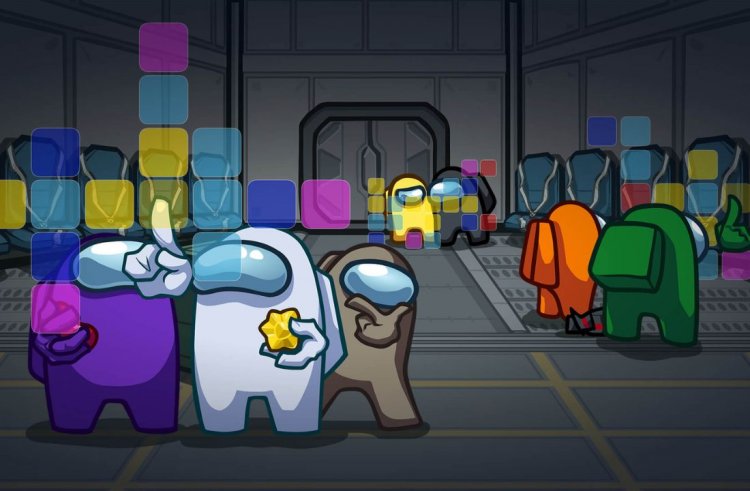 As someone plays, they will earn XP that can be used to unlock certain cosmetics in a branched path. Cosmicube 2 will be released soon, as well as some other changes, according to Innersloth.On the developer's website, a blog post recently announced the number of changes Among Us would be implementing in the coming weeks.

Updates and improvements that weren't ready for the last update will be included in this one. The blog post also teases the aforementioned new Cosmicube, a way for players to spend Stars and Beans they've saved, with the only hint being that it's "delicious."There will also be an improvement in the quality of life for players. It allows players to change maps in the lobby settings without having to leave and restart the game. As a result, games of Among Us will remain fresh without forcing the players out of the game to change locations. 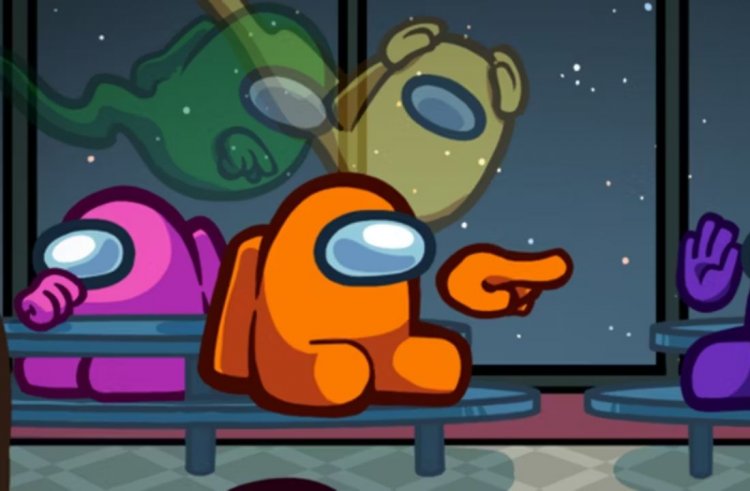 We also discussed the technical aspects of Among Us along with the changes and cosmetics coming to the game. Among them is a new feature that reports automatically when a certain platform or device crashes during a game. Players will also be able to troubleshoot common issues in the game by using the new Help Center or to submit a support ticket if they run into game-breaking issues.