The Conversation Between Parent And Their Child 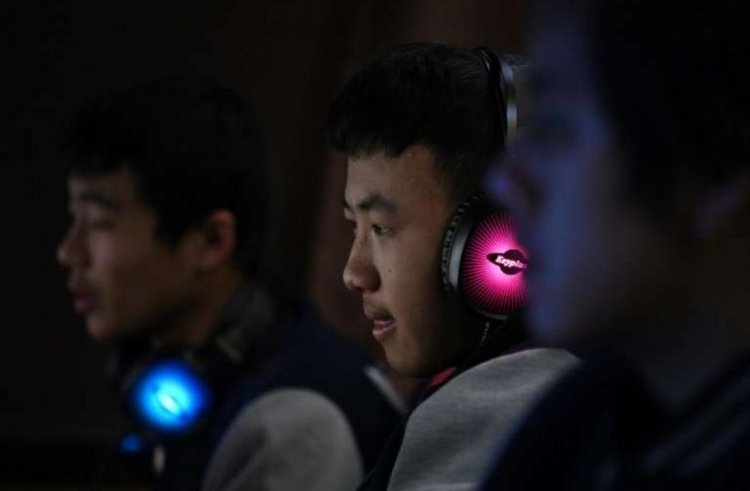 It does seem odd; however, this is the kind of conversation that could happen between a parent and their child who has taken the eSports course at the Lanxiang Technical School in China.
The yearly tuition fees at the school are around 13,000 yuan, and students can now sign up for a three-year eSports course. In the first year of the course, half the student's time is dedicated to mastering games such as Overwatch, Counter-Strike, Player Unknown’s Battlegrounds, and League of Legends. The other half of their time is for learning theory to succeed in the eSports industry. 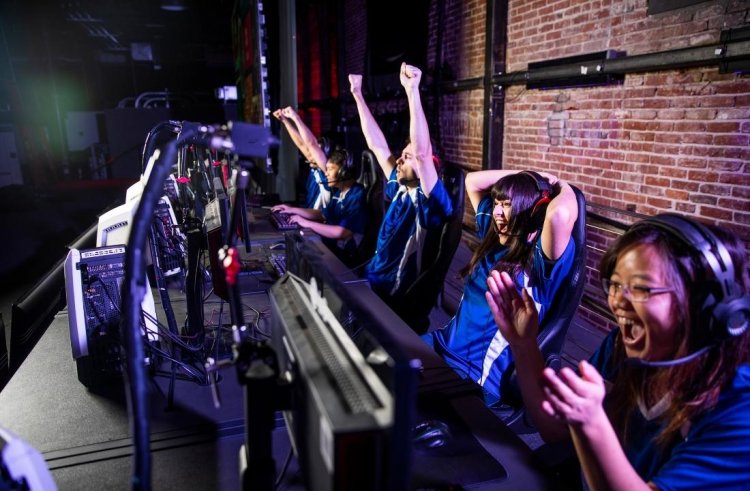 After the first year, the classes are split up; the best players center their efforts on becoming professional gamers, while everyone else works on becoming event organizers, coaches, eSport presenters, and promoters. You do not have to pay tuition fees if you are good enough to get onto one of the school's competitive teams.

In 2016 UC Irvine launched a scholarship program for students to play League of Legends competitively; however, they weren't offering an actual course where playing is on the curriculum. This is what the Chinese school is offering. 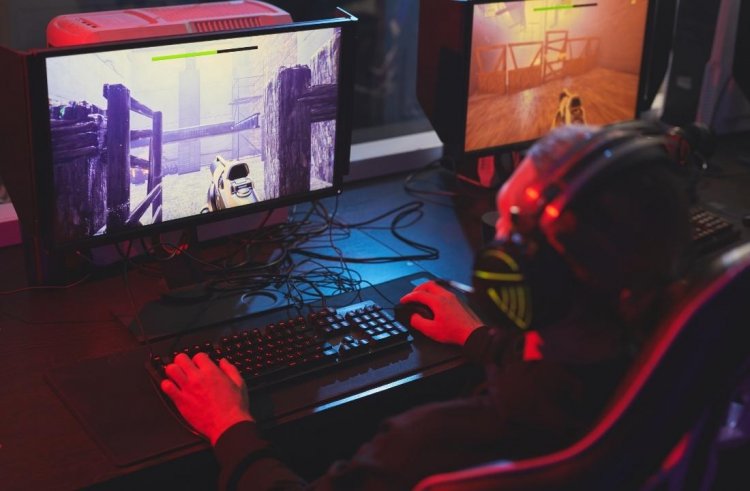 But it isn't alone, as universities and academies in Russia, Finland, and France also offer similar eSport courses. Stafford University in Britain is expected to launch its three-year eSports degree in September 2018.

The value behind all of this is that eSports are already massively popular. According to Newzoo, a market research firm, the eSport industry will generate $905 million globally in 2018. In China alone, there are reportedly 260 million people either playing or watching eSport competitions annually.

Over 40,000 people attended the League of Legends World Championship in November 2017 - that event was held in Beijing's Bird Nest stadium, which they built for the 2008 Olympics. Some are already arguing that they should include eSports in the Olympics.

The Popular eSport Games Center For Violence And Killing 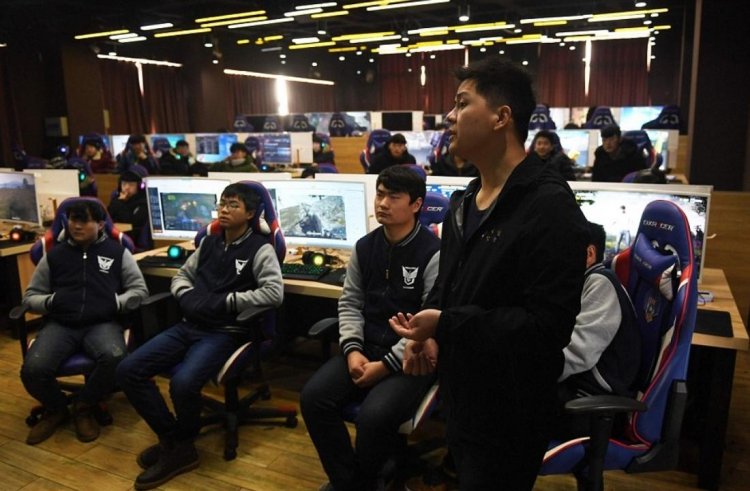 The powers that be have several problems with that. A big issue is that the popular eSport games center around violence and killing, which they don't want to condone for the global event.
However, this doesn't seem to be an issue for the Asian Games. At the 2022 Asian Games, eSports will be included as a sport so you can win a medal.

Whether it has the merit to be included in the Olympics or not. Suppose one considers the revenues and quantities of people involved, combined with the fact that places like the Lanxiang Technical School are receiving students for eSport courses. In that case, video gaming seems to be an integral feature of the modern economy and culture.