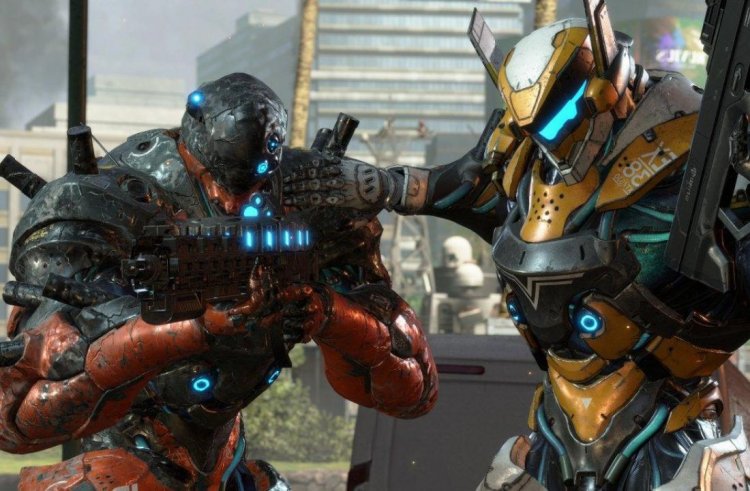 Observations are coming in after the closed beta session - and PvP appears to be a turn-off. Over the past weekend, Capcom hosted a closed beta for Exoprimal, a dinosaur crisis shooter not to be confused with Dino Crisis. In their initial reactions to what they saw in the short session, fans have posted on social media and on forums, and some people aren't happy about the PvP aspect. 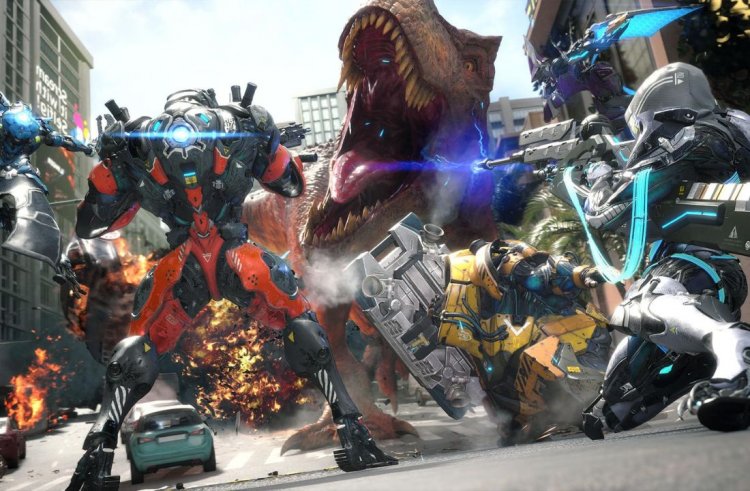 In one Reddit post on the Exoprimal subreddit, a user wrote, "I hope this game is more than this weird PvPvE hybrid mode, otherwise, I'm out." Another person wrote, "Dumb and bad, let me shoot dinos instead of PvP." Under the three posts, the following comments largely support the initial assertions. In general, Exoprimal players seem to be saying that despite the fact that the new Capcom game offers a lot of promise, and in some parts is even fun when you battle dinosaurs, the multiplayer portion of the game is currently letting the game down. 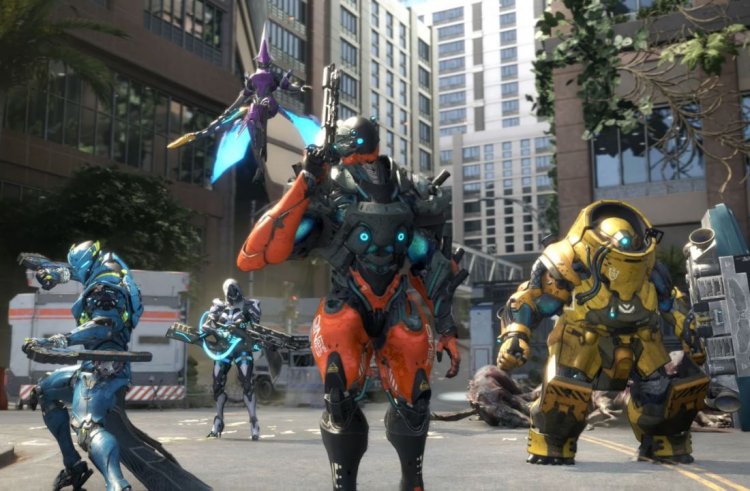 The PvE aspect of Exoprimal, which involves teams of five players going to work to stop dinosaur invasions of the Earth, has definitely attracted a lot of attention from people who wish to be able to just focus on that aspect. A lot of people are hoping that the final game will contain a campaign in it, since we just learned over the weekend that it will be available for purchase at retail prices.  There is still plenty of time for Capcom to listen and respond to player feedback for Exoprimal, which launches next year in 2023.