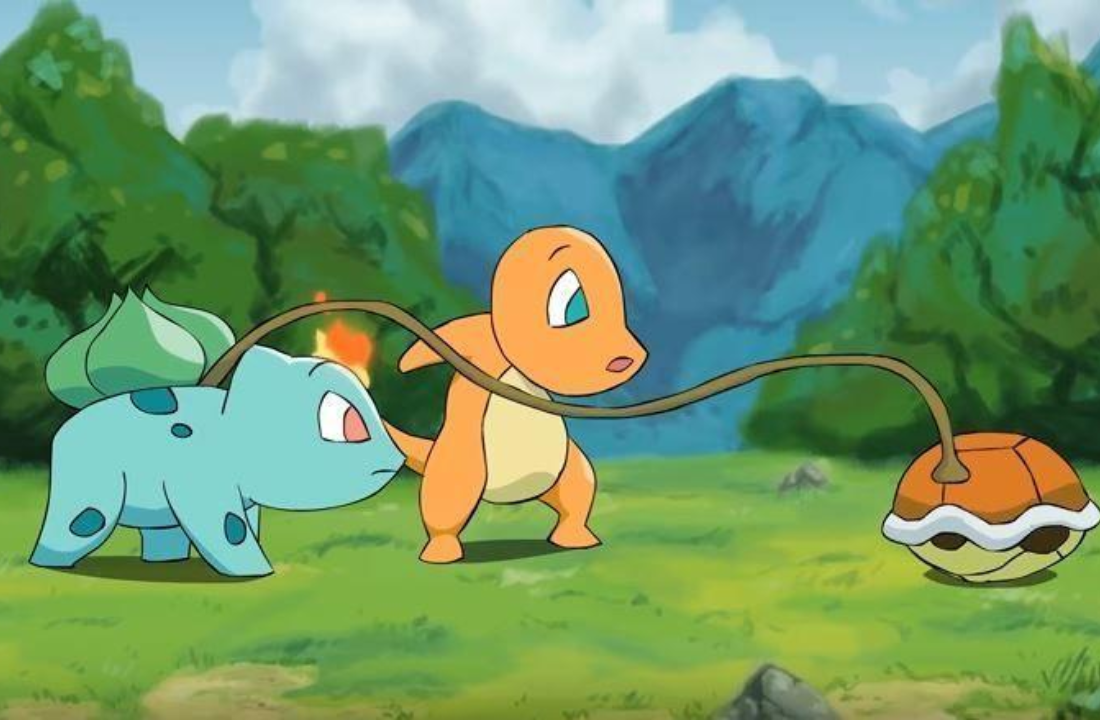 Here's an animation made by one of the Pokemon fans to demonstrate Ditto transforming into Bulbasaur.Pokemon has introduced a variety of unique and interesting creatures over the years. There are some pocket monsters that stand out from the rest because of their looks, abilities, or natures. Many gamers remember Pokemon like Mimikyu, Mr. Mime, and Unown for how unusual they are, not how they look.

There has always been one Pokemon that stands out: Ditto. Among the few Pokemon that can learn Transform, the pocket monster stands out for its ability to morph into other Pokemon. It is because of this that Ditto is one of the most memorable creatures, one that has always been recognized by many players right away. 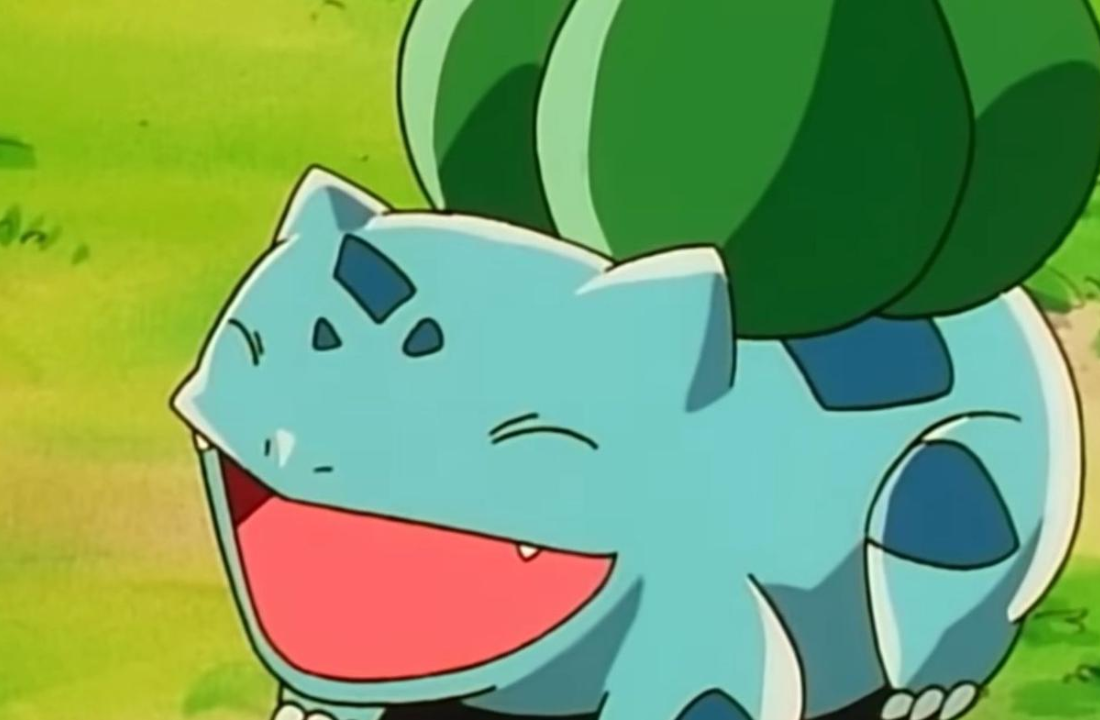 The animator CatGutzArt shared a short animation on Reddit showing Ditto transforming. The video begins with the pocket monster in its natural state, followed by its transformation.In its transformed form, the Pokemon retains its Ditto eyes and smile, although it has become a Bulbasaur. A cute clip shows one of the oddest creatures in the RPG series trying to disguise itself at work.

Currently, the post has over 500 upvotes from Redditors who appreciate CatGutzArt's work. One user said it was great, while another called it smooth. A commenter mentioned that they would enjoy seeing Ditto transform into Hydreigon because they would like to know if it was just the main head with the goofy smile or all three. 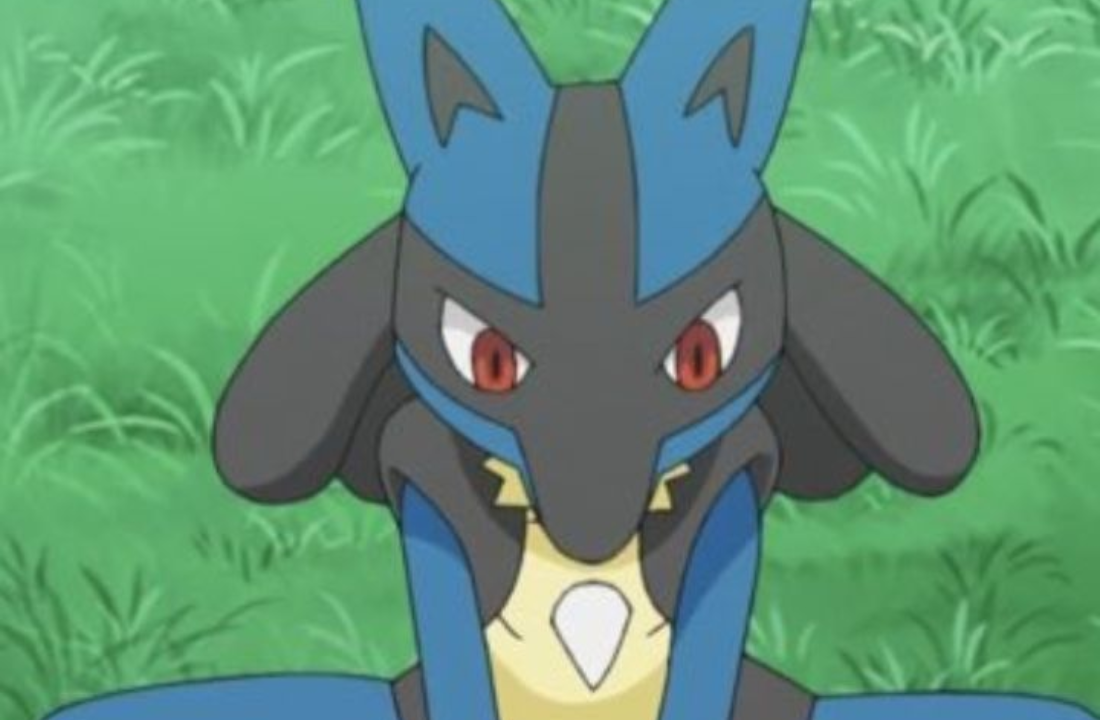 Ditto isn't the only one getting love from CatGutzArt. A Reddit user known as bbobblob shared a clip of their knitted Ditto that can transform into an Electrode. This piece was originally an Electric-type Pokemon, but its face was a Ditto rather than the giant eyes and smile it usually sports. In the video, the creator shows how he folded the knitted piece inside out to create the pink pocket monster.

A fascinating aspect of the work is the stitching of two very different pocket monsters into one. In fact, many aspects of both creatures were retained in the single doll, such as Ditto's face and Electrode's two-toned body. Over 10,000 upvotes have been given to the piece on Reddit, and many fans have expressed their enjoyment of it. This animation and CatGutzArt's animation show off Pokemon's transformation process very well.