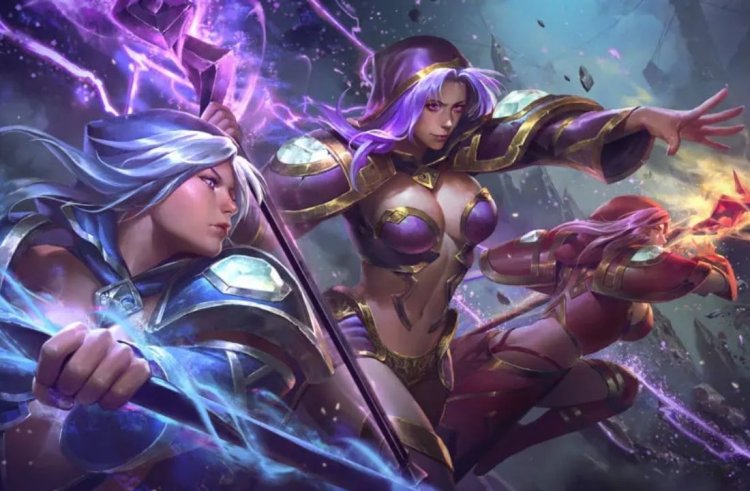 THE esports will now make its flashy Asian Games debut, after making it to the Southeast Asian Games twice in a row. A total of eight titles will be played in the 2022 edition of the quadrennial event, including PUBG Mobile, Dota 2, Hearthstone, League of Legends, FIFA, Street Fighter V, and Arena of Valor. As of now, the Philippines has only released the rosters for Dota 2, Hearthstone, PUBG Mobile, and League of Legends. 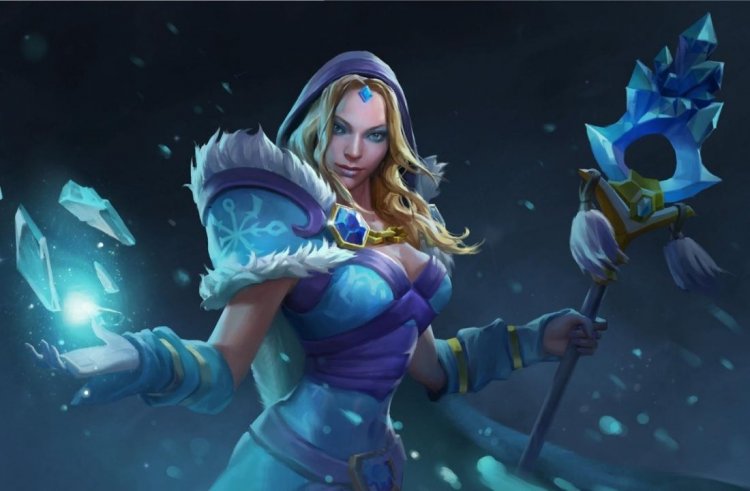 In the following list, you will find the full list of players competing in each title, with each roster having been signed by Sibol general manager Leo Andrew "Jab" Escutin and Sibol head coach Ralph Andrei "Leathergoods" Llabres. It is important to note that, unlike the Sibol representatives at the Hanoi SEA Games, these teams are made up of players from a variety of different teams and organizations.