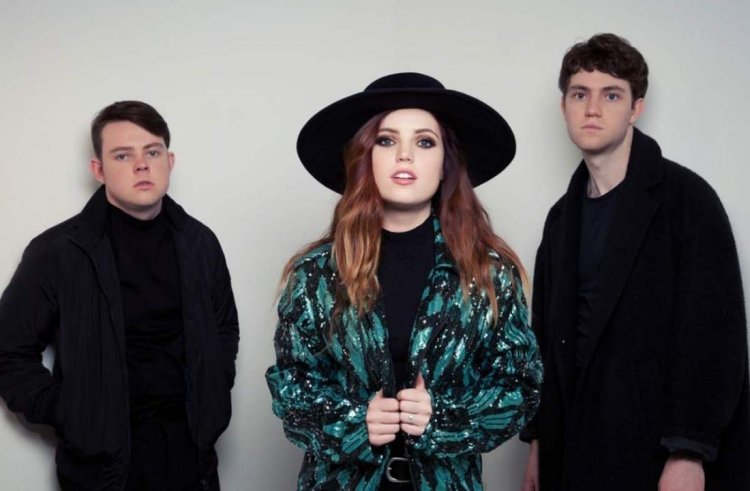 Almost a decade ago, eight years, to be exact, Echosmith rose to a Hot 100 career-high of No. 13 with their breakout hit "Cool Kids."In 2022, the song is experiencing a notable resurgence thanks to a new sped-up track version. 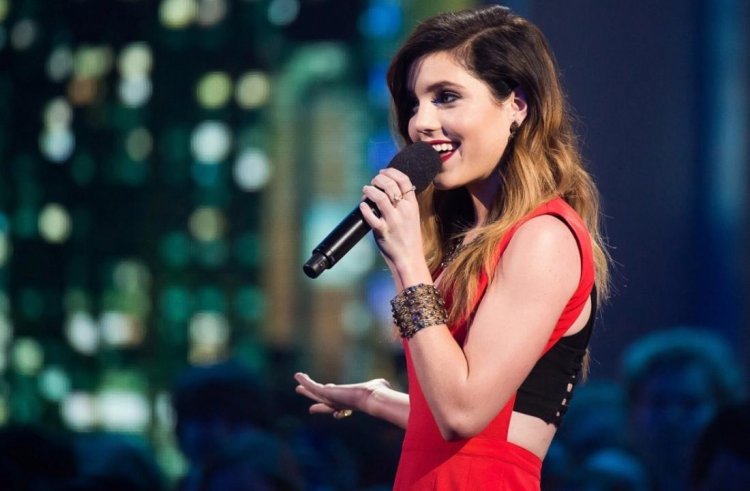 On TikTok, users soundtrack clip montages of their evolutions with the speedier version of the tune. More than 1.3 million videos have been made to the updated version of "Cool Kids," led by TikTok heavyweights such as Addison Rae. In an interview with Billboard News, Echosmith tells the song's second wind, their career longevity, and a new version of the "Cool Kids" bridge. The lead vocalist of the sibling group, Sydney Sierota, said, "So much has changed. I was 16 when it came out. I'm, like, 25 now. We're just embracing who we are more than ever now and trying to just let that shine. 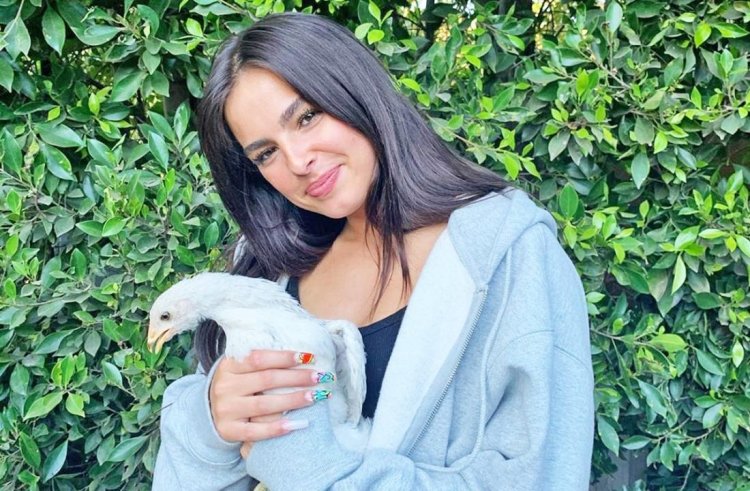 She continued, "It's insane because, I mean, it's been nine years since we released it, 10 years since we recorded it. We were so surprised when I just was, like, scrolling on my For You page and then saw Addison Rae's video and I was like, 'Wait, is that me singing?' I was like, 'Wait, isn't she like a gigantic TikToker?'"Sierota also teased a new bridge for "Cool Kids," revealing, "We were just messing around and we kind of like wrote a bridge, a new bridge, and it was kind of cool!"In addition to "Cool Kids," Echosmith topped out at No. 40 with "Bright."On the Billboard 200, the indie pop group reached No. 38 with Talking Dreams. Their debut full-length effort, the album hit No. 1 on Heatseekers Albums.