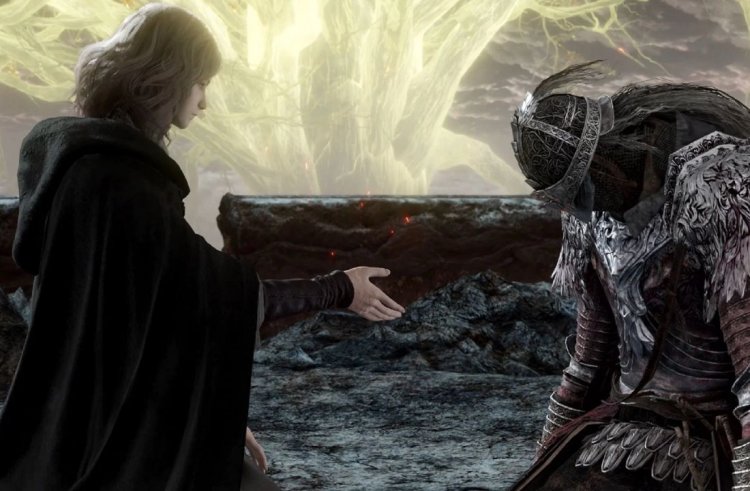 An Elden Ring fan shows their mastery of the game's character creator by perfectly recreating Melina, the Tarnished's ally.There is plenty of interesting lore in Elden Ring for gamers to discover, but one key character fans have had the most trouble figuring out is Melina. In spite of all the mystery surrounding Among Elden Ring fans, Melina has become one of their favorites, with one even creating a Tarnished that looks like her.

Even months after the release of Elden Ring, fans are still speculating about Melina. She has been linked to Ranni consistently due to their only having one eye, as well as the theory that Marika is her mother. In the end, all fans know for certain is that Melina guides the Tarnished and sets the Erdtree ablaze, while also helping players spend their runes to upgrade their characters. Supersaiyanvidel's playthrough was unique, however, as one of the Melina's they featured was playable. 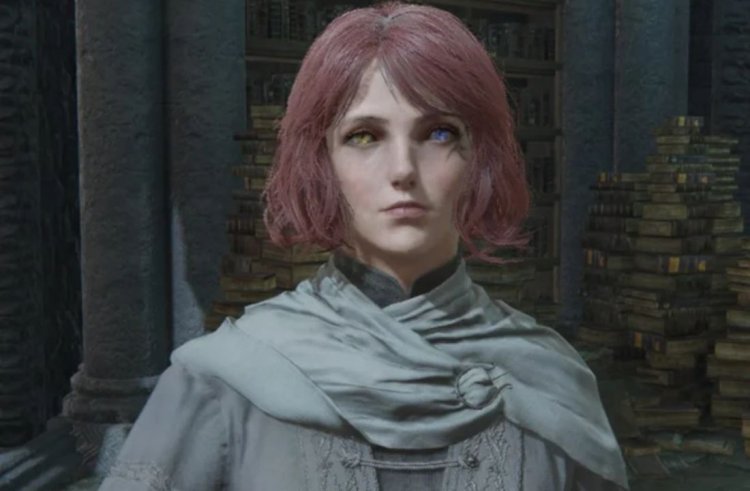 The most impressive part of this design is how well the Redditor nailed Melina's facial structure. Mastering Elden Ring's sliders is no easy feat for those who have spent time with the game's character creator. The chin, nose, mouth, and eyes of Melina are spot on, though. The Redditor makes sure that one eye remains open while the other is marked, nailing another aspect of the look.

The well-copied hair of Melina in the Tarnished version is another strength of this design. This player keeps her pink locks intact, and her hair length matches her pink locks. Beyond that, the outfit fits perfectly, since it looks exactly like what Melina wears beneath her black cloak. There have been some exaggerated versions of the characters in the game, like Big Maliketh and Fat Malenia, but it is nice to see a more accurate representation of Melina.

Even though the Elden Ring player has not yet recorded the sliders used to recreate Melina, they plan to record them and share them with anyone interested in playing as the Tarnished's guide. For fans who are interested in seeing more of Melina, being able to make her through the character creator is good news, as it is unknown if she will play a role in Elden Ring's leaked DLC. Despite this, this post speaks volumes about how popular she is, which is impressive considering her story is unclear.

In addition to finding Melina replicas in Elden Ring co-op, rumors claim Melina may be coming to Fortnite as well. In the same way that Elden Ring as a whole remains in the public eye for quite some time to come, Melina seems likely to do the same for a long time.