Sante has been chugging along fairly smoothly, but lately they've hit a few bumps. Sam has been understandably leery about moving into Dante's - and more specifically, Lulu's - home despite Dante's assurances that everything is fine. 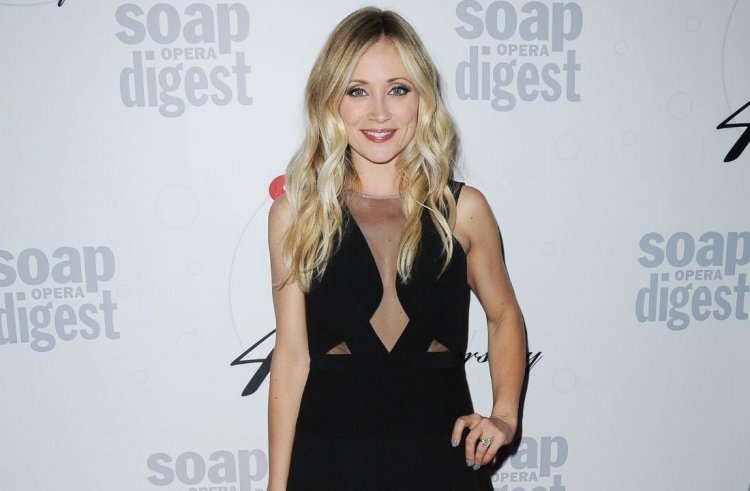 Although "Late" has been over for some time and Lulu is in a coma, the two were together for a long time. Moreover, just before she went under, Lulu had every intention of getting back together with Dante.

While spoilers for next week indicate that Sam and Dante are having some difficulties, it would probably be best for Lulu if the two of them moved in together and built a life together. In soaps, there's one surefire rule: a couple taking their relationship to the next level almost always results in an ex's return.

Lulu's return would not only be great for fans, but it could also keep Emme Rylan's mind off some of life's heartbreaking moments. During a recent Instagram story, the actress wrote, “So many of our close friends and family have moved out of Los Angeles. I've missed their presence lately. 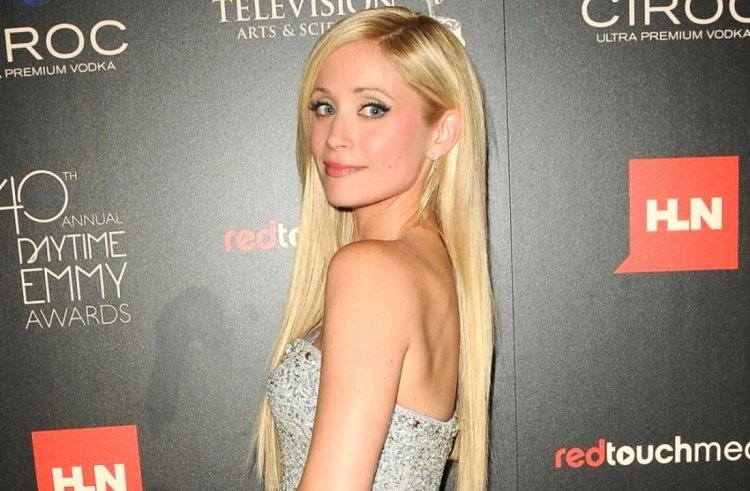 With her nightly Peloton rides, Rylan copes with dark times, but that doesn't necessarily make the sadness go away.“Does anyone else cry when they work out?” asked she. Is it true in today's world? Who isn’t?

Fortunately, Rylan managed to end the tears - though she may have wished for something different! A movie night was what she needed, according to her longtime boyfriend Don Money. It would have been better if he had chosen a better movie.

In case anyone was wondering, Rylan told me, "Black Phone is terrifying. I am not crying anymore, but I am also not sleeping! ”Oops! Let's take it one step at a time. The crying stopped, so let's build on that! Let's just get Lulu back in Port Charles and give Sam and Dante something to worry about