Park Chang Ho accurately foresees the VIPs' trial. The public was led to believe that everything had been planned out in order for the VIPs to win the case after Park Chang Ho (Lee Jong Suk) made an appearance on the News Mental channel and precisely predicted the prosecution's evidence against the VIPs. 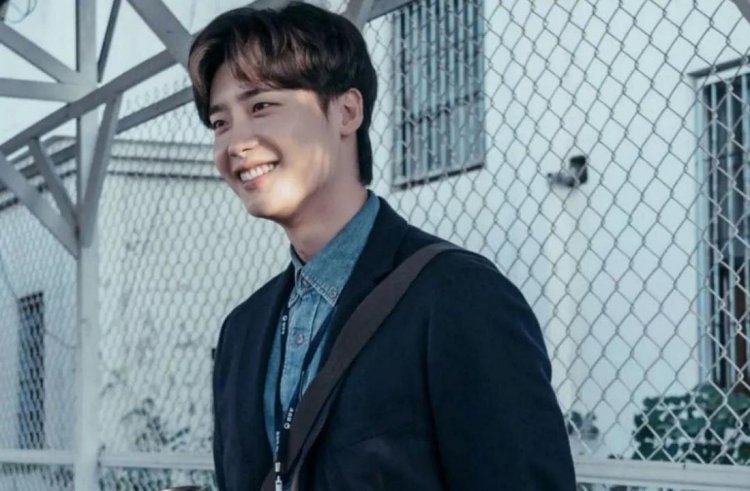 She pretended to be a commenter and provided them with updates on the proceedings in court with the assistance of Go Mi-Ho (Yoona). Upon learning what Park Chang Ho (Yang Kyung Won) was up to, Gong Ji Hoon (Yang Kyung Won) promptly requested that his people capture him.

The Big Mouse's hiding place after where Jang Hye Jin called Gong Ji Hoon and sought divorce papers in return for Professor Seo's paper. He agreed, went to a cafe to see Han Jae Ho's wife, and inquired about Big Mouse's hiding place. She gave the police the address, but they were unable to find him there. Ji Hoon and Hye Jin traded data cards and divorce papers. Due to insufficient evidence, the court found the VIPs not guilty, as predicted by Park Chang Ho. The so-called Big Mouse used the chance to reference Professor Seo's paper as well. 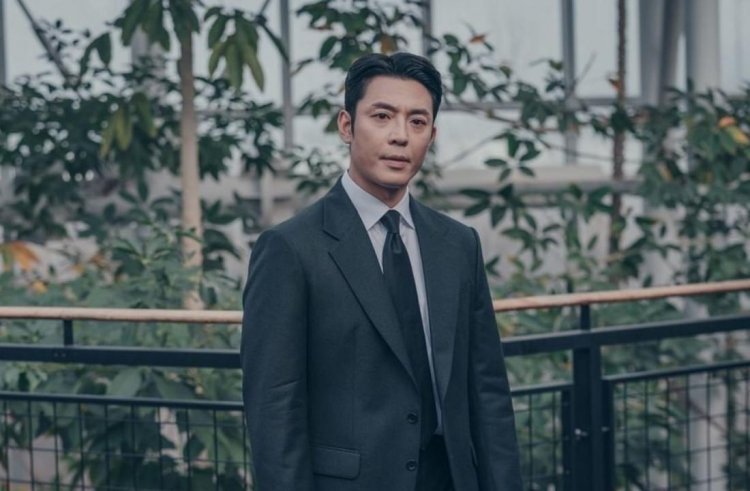 After the trial, a vehicle with a big screen pulled up and played the video featuring Park Chang Ho. In the cafe where Ji Hoon confronted Hye Jin for providing him with the incorrect document—Professor Seo's—the screen changed to a covert camera. There, he admitted that Seo was slain by the VIPs.Park Chang Ho could be seen standing up from a high chair while wearing a suit when the vehicle slowly opened.

Park Chang Ho Returns To Jail Park Chang Ho went back to prison after his brilliant scheme to expose the truth about the VIPs was successful. Chang Ho's accomplishment was praised by his cellmates, notably the gang of Yang Chun Sik (Song Kyung Cheol). No Park (Yang Hyuk Wook) brought up the spectral illness that was ravaging the prison. After appearing to cough up blood, inmates started acting violently. Chairman Yang claimed that the same problem had previously occurred, but imprisonment had been miraculously cured. 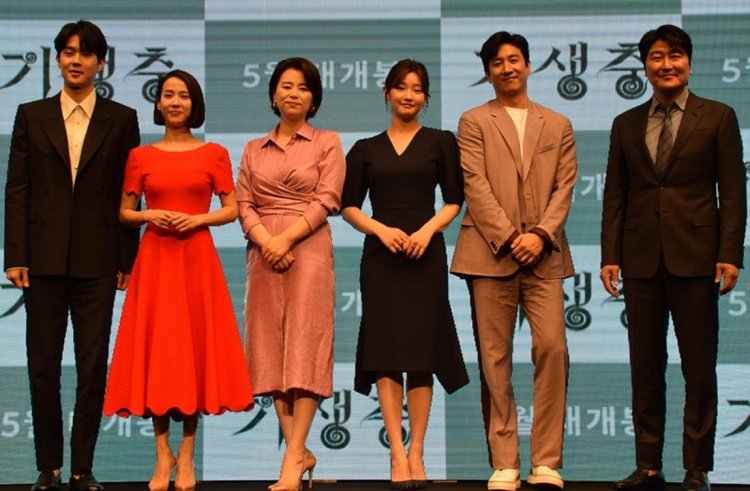 According to the flashback, Go Mi Ho wasn't a part of the agreement that Choi Do Ha and Jang Hye Jin had already made. Hye Jin, who was struggling to survive, bartered with Do Ha and handed him a copy of Seo Jae Young's document after he used his influence to control her. The location of the mayor's concealed gold and cash blocks was later made public. Additionally, he was the driving force behind the collision that occurred when the VIPs were discovered concealing Seo Jae Young's dead body in the car's trunk. This offered viewers a hint that the mayor is Big Mouse, the infamous con artist.