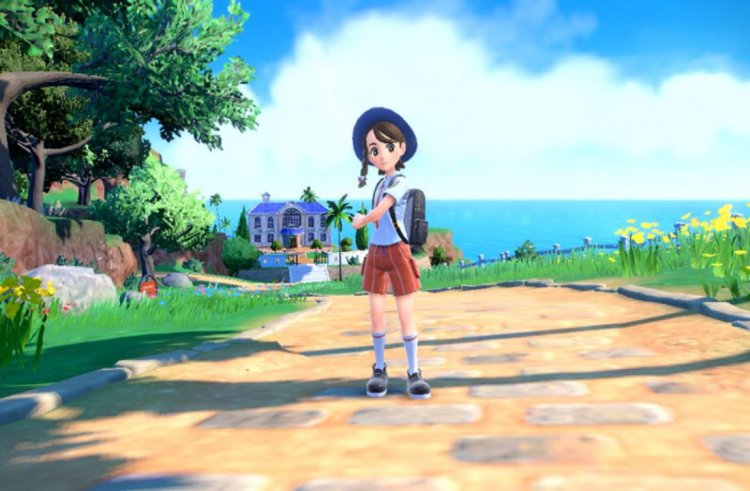 The evolved version of Sprigatito has been depicted in fan art created in anticipation of Pokemon Scarlet and Violet's release. Pokemon has been a phenomenon for decades, with countless games, spinoffs, and TV shows.

The release of Pokemon Scarlet and Violet in November this year has been eagerly anticipated by Pokemon fans around the world. A variety of new additions have been made to the game without compromising its core elements.

Open-world gameplay is the most notable change in Pokemon Scarlet and Violet, which includes wild and urban areas. Along with the new open world, fans are looking forward to seeing many new pocket monsters, like Sprigatito. One of the three starter Pokemon in the upcoming game is Sprigatito, a Grass-type Pokemon that resembles a cat. 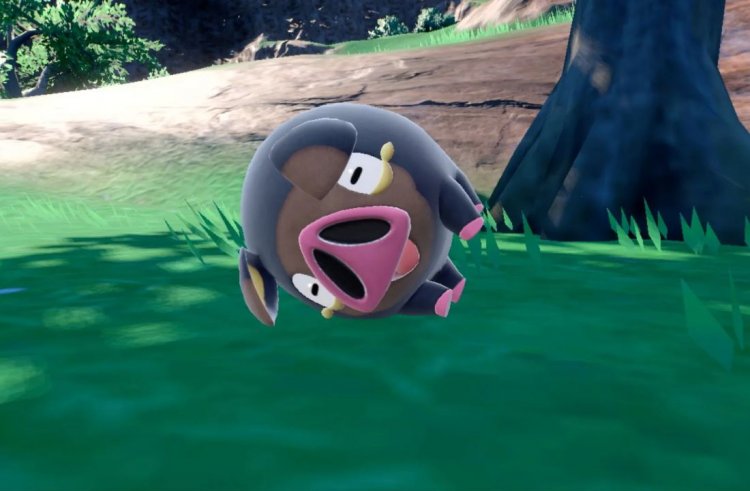 The upcoming release of Pokemon Scarlet and Violet is inspiring many fans to create and share amazing Pokemon artwork. There is an interesting piece of artwork on Reddit depicting how Sprigatito will look in its evolved form.

According to user artwithandrew, Sprigatito has evolved into Opurretto. In the original poster, Opurretto is depicted as a bipedal fierce muscular cat with a flower on its chest, giving it an intimidating look.

It's safe to say that most Pokemon Scarlet and Violet fans were ecstatic to see artwithandrew's "Fakemon," "Opurretto," and wondered about its abilities. The original poster stressed that the Fakemons they usually create don't think about their stats and skills, but not with Opurretto.

All aspects of Opurretto, including battles, are considered overly melodramatic by them. A bewitching neurotoxin is secreted by the flower on Opurretto's chest, which can keep its victims under its control for days. In addition, the user reports that Opurretto can roar very loudly, which can be heard miles away. 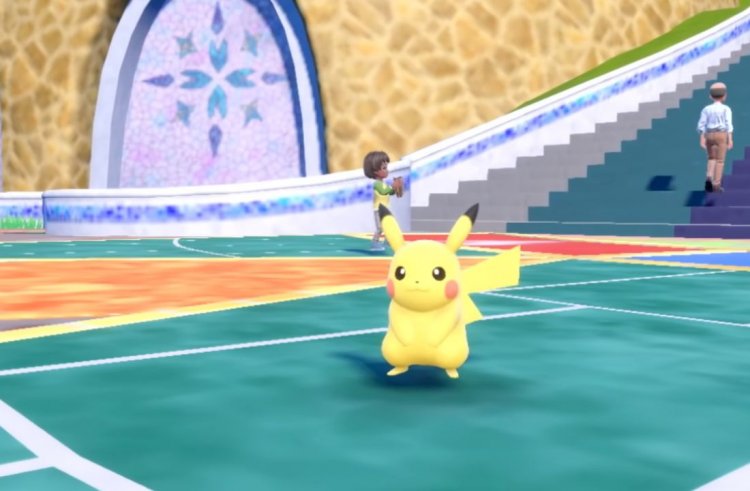 Many Reddit users expressed their expectations for Sprigatito's evolved version. According to ThrowRAarworh on Reddit, Opurretto has a strong jaw, Synthesis, Leech Seed, Poison Fang, Leaf Blade, Pursuit, and Swords Dance as his moves.

The user Melodic-Hunter2471 imagines Opurretto with Iron Fist as its Pokemon hidden ability, as well as Dragon Dance, Plant Punch, Ice Punch, and Shadow Punch as its moves. Opurretto wasn't as popular as Sprigatito's evolved version, but some users appreciated artwithandrew's design and imagination.