The tournament's organizers released the full schedule and locations for Tuesday's forthcoming second edition of the Legends League Cricket event.

The host of the game 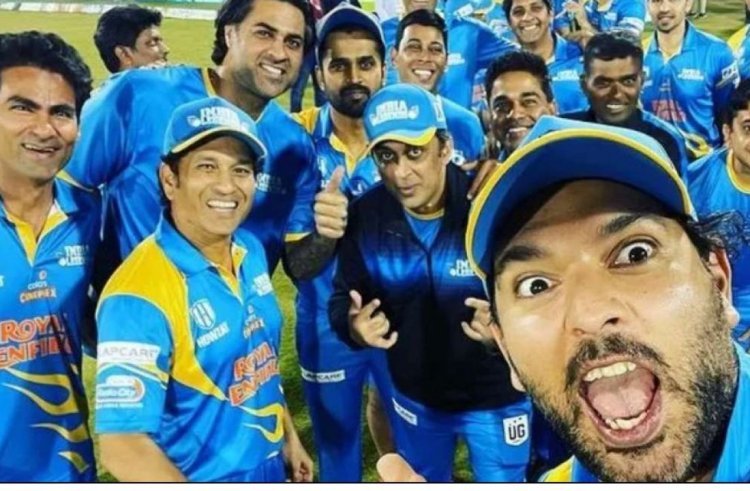 Six cities will host games beginning on September 16; five are Kolkata, New Delhi, Cuttack, Lucknow, and Jodhpur. The location of the playoffs will be revealed later. Indian Maharajas and World Giants will play a unique game at Eden Gardens in Kolkata to celebrate India's 75th anniversary of independence. Except for Jodhpur and Lucknow, where two matches are scheduled, each ground will host three matches.

The wait is over 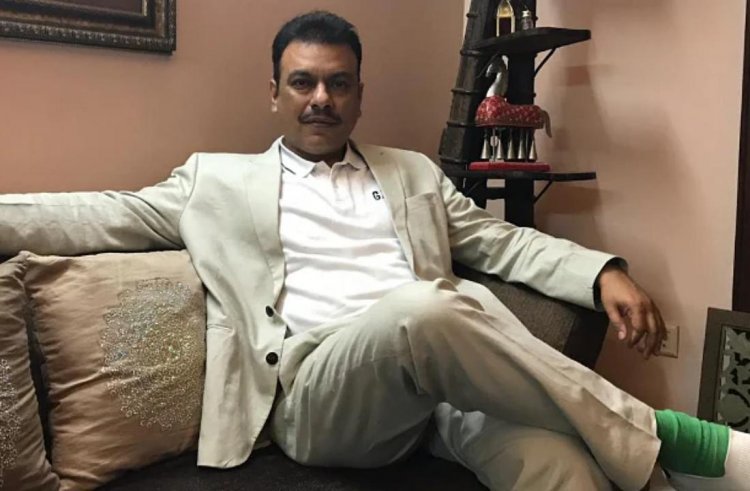 Legends League Cricket's co-founder and CEO Raman Raheja stated: "For our supporters and viewers, the wait is over. With the schedule released, they can make preparations for the games. We will soon announce our ticketing partner along with the dates for online ticket sales. Fans will witness impressive on-field performances and a successful season.

Also Read: League of Legends players is enraged that the Star Guardian event tokens have expired too soon

Pakistani players won't be joining us for the upcoming season 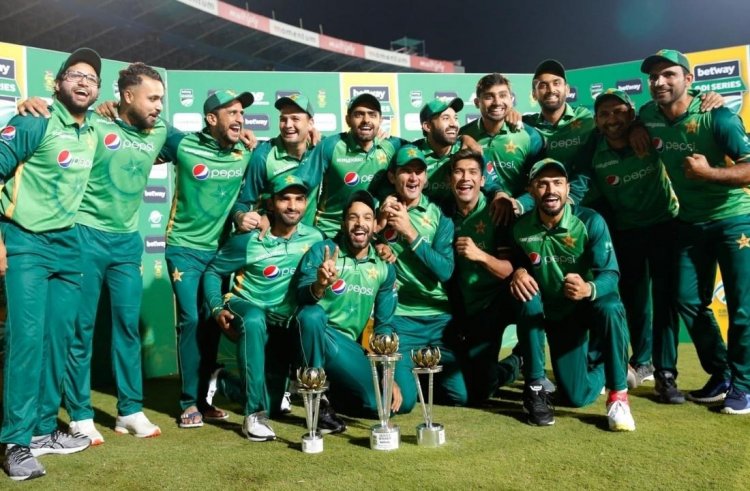 More international players will soon be included in the season. And all of our Legends would play a full season with us and wouldn't miss any games due to involvement in another League or other obligations, "he said. We are looking at Dehradun for the season's last game, "He went on to say.