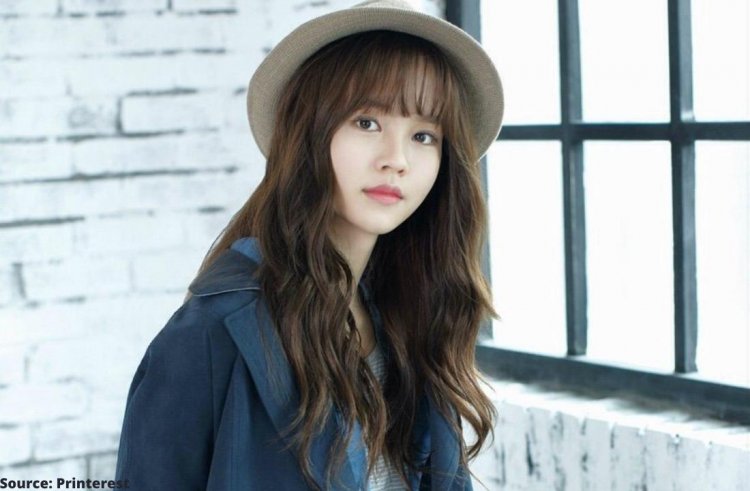 The banhammer stuck immediately after So-Hyun died over 115 times in an attempt to avoid a penalty from Riot. It's also not impossible that trolls on either side of the Rift would have reported the streamer. You can view a five-hour 'condensed' version of the VOD here on Kkyuahri's YouTube channel.

Eventually, the opposing Senna has so many stacks on her passive that killing kkyuahri in the fountain from a safe distance takes no time at all, with Kim's teammates telling their opponents where the streamer is. To keep the trolls from getting bored, the Korean streamer tabs out of the game and plays some FIFA.

So-Hyun's Afreeca account appears to be streaming League of Legends again following his ban. The match appears to have been so anomalous that it does not appear on OP.gg - I know; I'm morbidly curious to know more.

It is widely regarded that the Korean League of Legends server has the highest skill level, and is a true test of a player's abilities, but it is also known to be the most toxic by far.
In this documentary, we get a look at how low Korean high-level summoners will go during a game.