The map of Fortnite is constantly evolving and changing as new POIs and Landmarks are added to the island as the game progresses. In spite of the fact that many players come back to the map every time it is updated to see how it has changed and how it causes them to reevaluate their strategy. 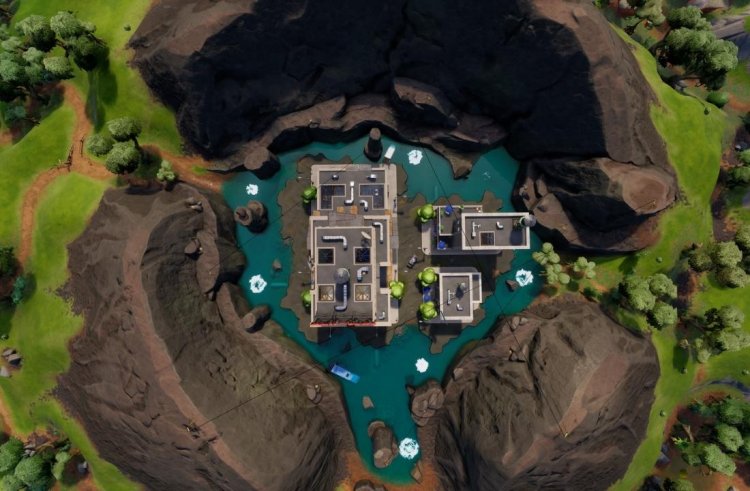 Throughout the island in Fortnite Chapter Three, season three, there are mini Reality Trees forming all across the map, and one of them is about to change The Daily Bugle forever as we speak. There was an announcement on the official Fortnite Competitive Twitter that "a northeast POI will be getting a major change in the next game update.

The account made this announcement as a way to let players know about the Battle Royale Console Champions Cup, but it also confirms what many people were thinking about. In the meantime, the Reality Bloom, which just emerged at The Daily Bugle yesterday, will likely form into a tree and change the POI of the project. 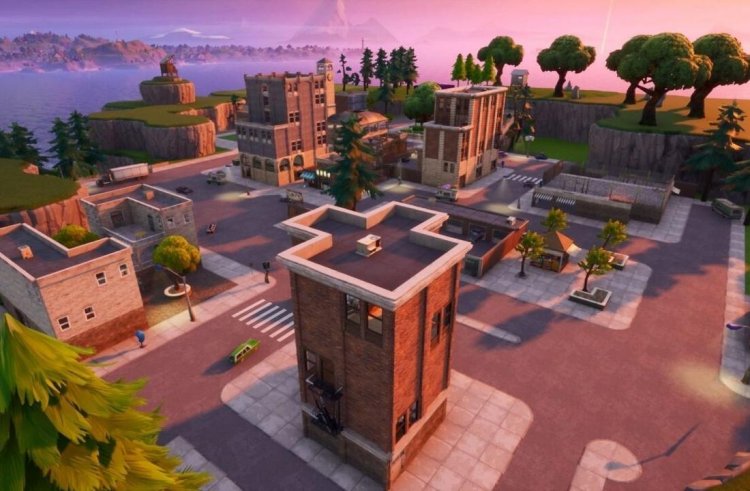 The Competitive account has alerted players to an upcoming map change a second time, with the last time being a few weeks ago when Shuffled Shrines were introduced. As part of the Indiana Jones-themed landmark, players can solve a unique new puzzle that earns them gold coins and high-quality loot rewards once they are complete.

It is obvious that the Daily Bugle will be a much more significant change to a popular POI than I originally thought. While some data miners have suggested the POI will be called “The Daily Bloomgle,” it is unknown exactly what the POI will look like.

Fortnite has not yet included any files for this future update, so data miners can only speculate, with rumors about everything from something Dragon Ball-related to a shuffled landmark set like other POIs. There won't be long to wait for fans to see what appears with the next update scheduled for early on Aug. 16.