There is only one week left in Fortnite's Dragon Ball event, and it's poised to be one of the biggest collaborations in the history of the game. 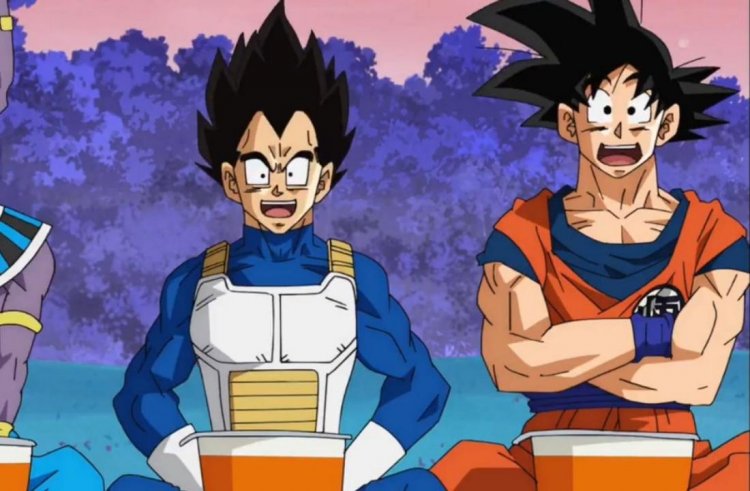 There will not only be four playable Dragon Ball characters, but Epic Games is also planning to add Dragon Ball-themed quests, locations, items, and even dedicated areas for players to watch episodes of Dragon Ball Super during gameplay.

Firstly, let's take a look at the in-game Dragon Ball skins. You can buy Goku, Vegeta, Bulma, and Beerus from Fortnite's in-game shop, and yes, there are multiple Super Saiyan styles available. Dragon Ball-themed backbitings, pickaxes, gliders, and emotes will also be available from Epic. 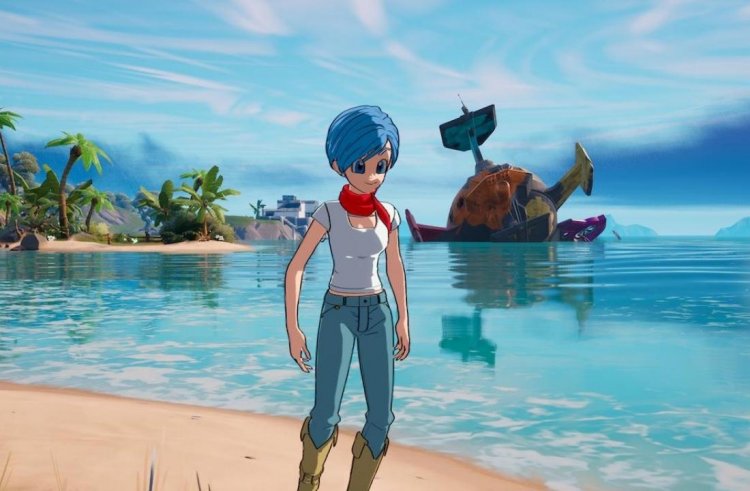 The Dragon Ball takeover promises to be a huge celebration of an iconic anime franchise, similar to last year's Naruto event. Just a few months ago, Epic added more Naruto skins to Fortnite - perhaps we can all lend Goku some energy to bring more Dragon Ball content to the game.