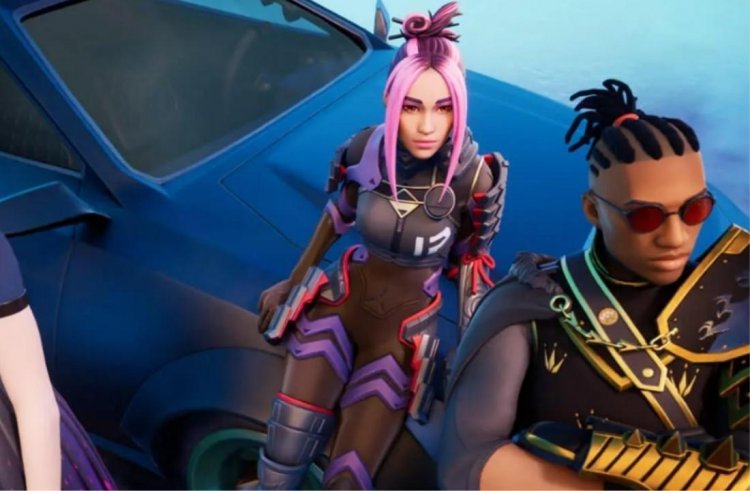 There have been eight to ten seasons in each Fortnite chapter, with each season lasting between ten and twelve weeks. In this period, players have access to the Battle Pass, which can be unlocked using Battle Stars. Leveling up in Fortnite will earn the player five Battle Stars to use on cosmetic items in the Battle Pass. Fortnite's Chapter 3 Season 3 began on Sunday, June 5, and is scheduled to end on Saturday, September 17, along with its Battle Pass.

In Fortnite, Chapter 3 Season 4 may start the following Sunday, September 18, since the current season ends on Saturday, September 17. When one season ends and another begins, Fortnite usually experiences a short downtime, but it's usually only a few hours long. The new season of Fortnite will begin once the Fortnite servers are back online following the downtime. Fortnite Season 4 will have a new theme, but judging by previous seasons, players are in for a treat.

Also Read: Fortnite is getting a Dragon Ball twist with Goku flying into the game 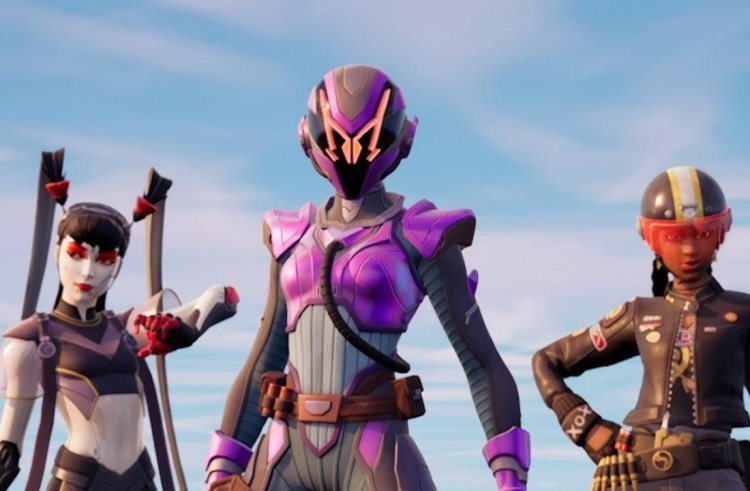 Seasons past have included themes such as medieval, space, primal, and bounty hunters, most of which contribute to the game's continuous, evolving narrative. Furthermore, each season adds new content and features to Fortnite, some of them limited to a particular season, and others remaining permanent. One recent example is the Zero Build mode that was added in Chapter 3 Season 2. It removes Fortnite's worst feature. Soon after, it was made permanent due to its huge popularity.

The Chapter 3 Season 3 Battle Pass's rewards can be unlocked within one month of players leveling up, collecting Battle Stars, and unlocking the Battle Pass. Vibin, Fortnite's Summer festival-themed season, is expected to end on September 17, making way for a brand-new season on September 18.

Leaks suggest that Fortnite will soon get a brand new first-person mode, which is still in early development, so it might not arrive with the next update. Whatever the case, Fortnite gamers have plenty of new content to look forward to in the coming season. Fortnite Chapter 3 Season 4 will feature a new theme, original and licensed characters, new in-game items, and map changes.