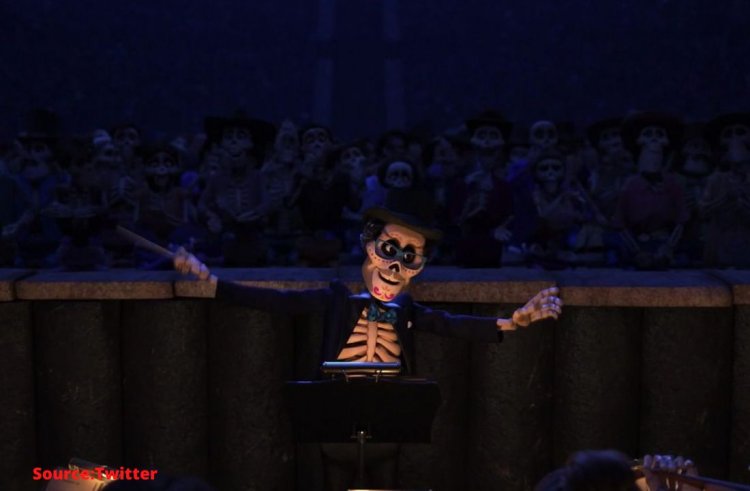 A Grammy nod for best score soundtrack for visual media has only been given to one video-game soundtrack in the past decade, Journeys. Due to the addition of a new category, that number could increase fivefold this year.

There are renowned composers like Hans Zimmer and Michael Giacchino who have validated the relevance and importance of video-game music by contributing scores for popular franchises like Call of Duty and Medal of Honor. The Game Audio Network Guild's president, Brian Schmidt, says people now realize game music is serious music. 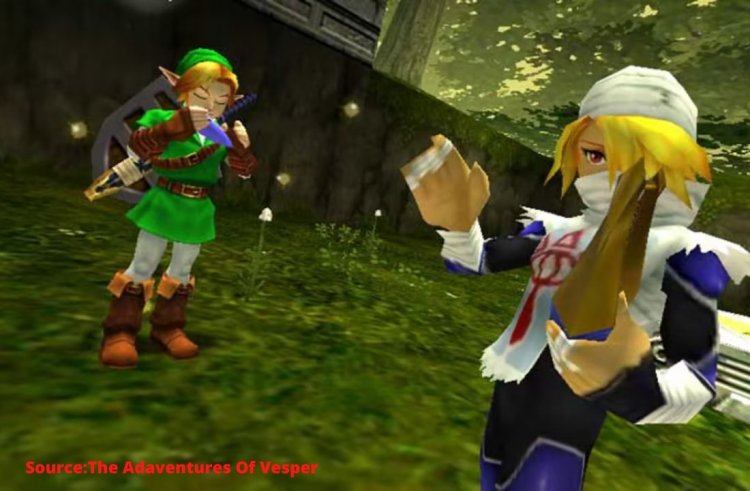 Besides serving as an emotional foundation for many video games, modern scores represent the incredible artistry of the composers, producers, performers, and other artists involved in their creation."It's thrilling to see the Recording Academy recognize video-game music as a unique art form."Video-game music may see a few newer names emerge this year.

There is a good chance that Horizon Forbidden West's soundtrack, Call of Duty: Modern Warfare II's soundtrack, and God of War Ragnarök's soundtrack will receive nominations in the new category in 2022. Since 1999, Schmidt has tried to get the Grammys to recognize video-game music and credits its growing popularity for the Academy's decision to do so this year. The music of games is now recorded by artists, symphony orchestras play them, and fans attend conventions devoted to them.