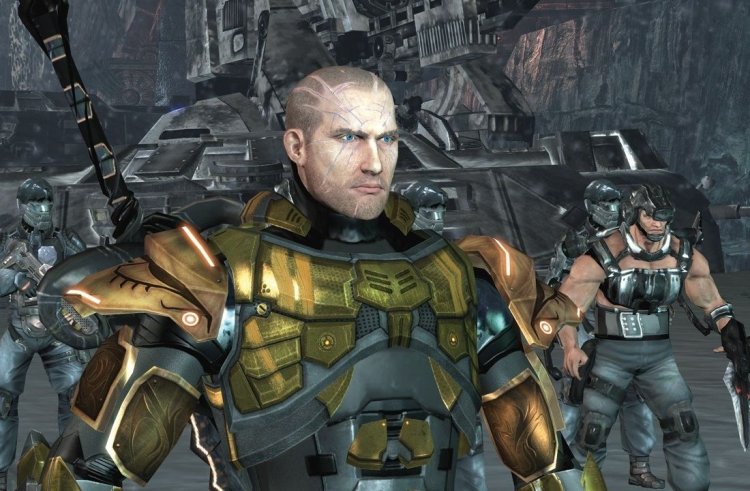 Cooking Mana is a franchise you probably associate with the DS or Wii, perhaps a game you saw in the collection of your neighbor's kids who couldn't play anything with explosions or lasers. The fiasco surrounding the game Cooking Mama: Cook star was so bizarre because it was wholesome and pure. Aside from Eternal Darkness: Sanity's Requiem and Metal Gear Solid: The Twin Snakes, Silicon Knights appeared to be the next major third-party developer. After that, Silicon Knights sued Epic over apparently missing features in Unreal Engine 3. Epic Games accused the company of using an unauthorized version of the engine to develop Too Human and X-Men: Destiny, which had not yet been released. 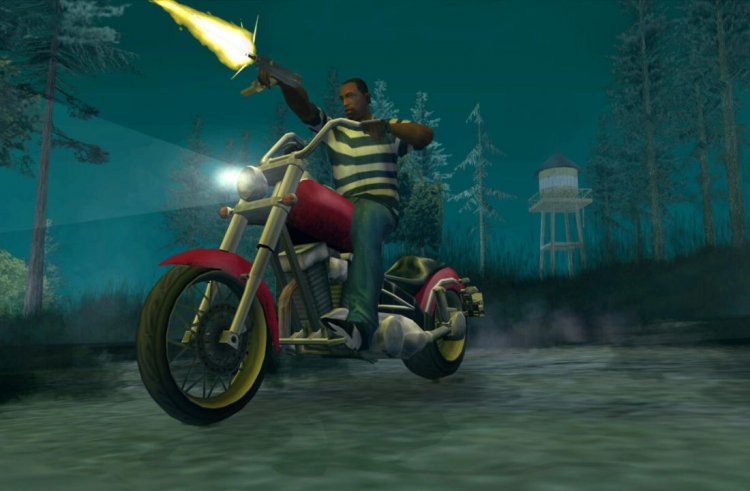 Despite the complexity of video game code, if you lie about what's on your discs, someone will eventually figure it out. The minigame Hot Coffee, which allowed players to have sex with one of the characters, was discovered shortly after Grand Theft Auto: San Andreas launched. Rockstar blamed modders for the explicit nature of the picture, even though it was clothed. The world of gambling has changed drastically since the advent of the internet, and not just through online poker and sports betting. In games like Counter-Strike: Global Offensive, people have tried to cash in on digital items sales, and a few YouTube creators have found themselves in hot water. 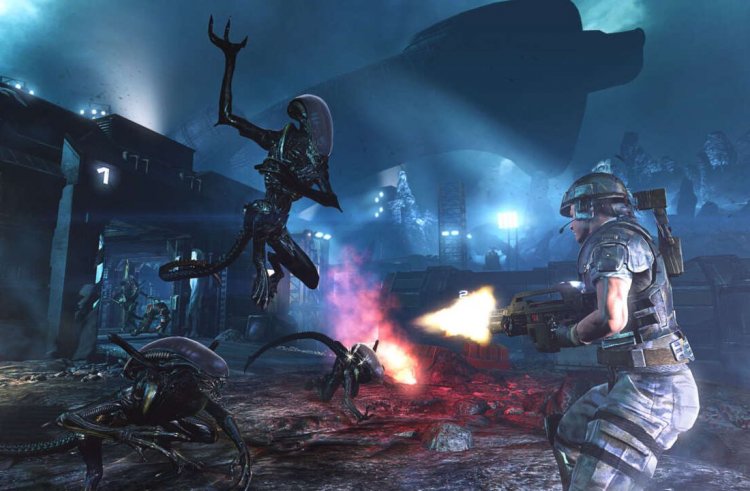 There is still an unbelievable story involving a console brand that may have returned from the dead. In the 1980s, Mattel produced the Intellivision to compete with consoles like the Atari 2600. Game composer Tommy Tallarico revived the Intellivision brand in 2018 with plans for a new console: the Intellivision Amico. One of the biggest gaming disasters of the 21st century was Alien: Colonial Marines. It wasn't the worst first-person shooter ever made, but it came out just months after Gearbox Software's acclaimed Borderlands 2. Randy Pitchford billed the game as the official, canonical sequel to Aliens, but the game did not live up to expectations. Poor AI was one of its more notable problems, and its solution was comical: fixing a typo. After a slight edit to the game's code, modders discovered that enemies behaved far more aggressively. 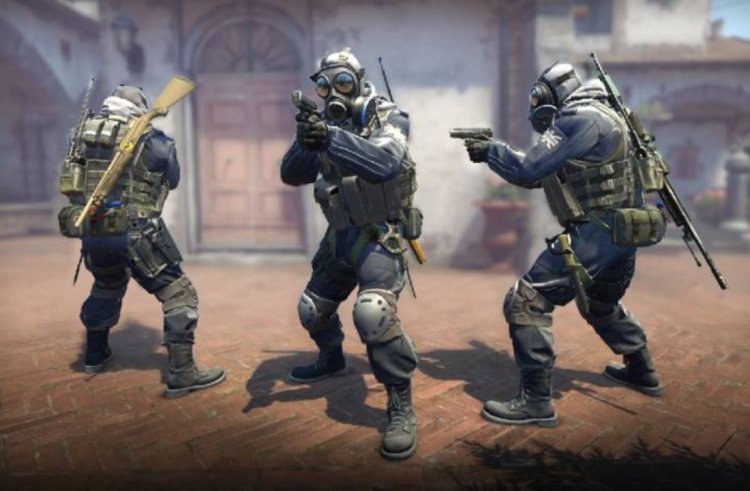 You probably only remember Game of War for the Kate Upton and Mariah Carey commercials it played all the time a few years ago. It wasn't very interesting by itself. What was interesting was what happened to one developer when he attempted to travel to Beijing. FBI agents detained Machine Zone developer Jing Zeng back in 2015, accusing him of trying to leave the country with secret company information on in-game player spending and behavior. In the last few decades, the whole "edgy for the sake of it" game has become sadder than rebellious thanks to franchises like Duke Nukem and Postal. The game Hatred, however, has no redeeming qualities--it's a generic twin-stick shooter where you aim to cause as much death and destruction as you can before dying yourself. Despite its tastelessness, it was designed to cause controversy, and that's exactly what it did, drawing attention to a game that was just not very good. 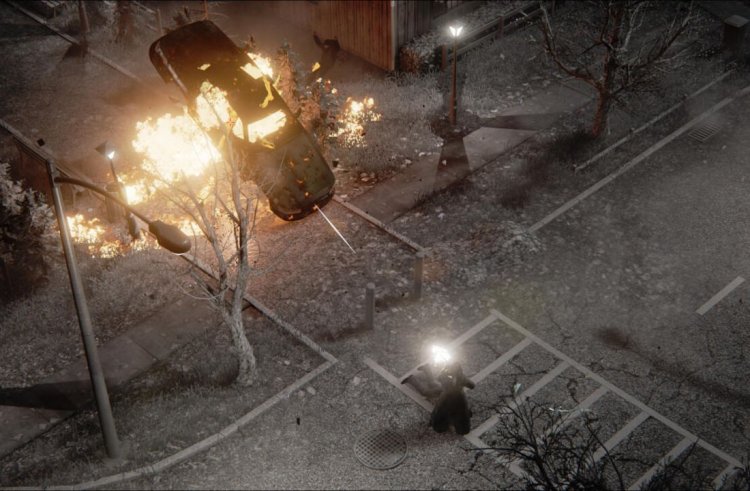 There can be unexpected problems when digital stores are accessible worldwide. Taiwanese studio Red Candle made a horror game called Devotion. A Steam review bombing from Chinese players followed the discovery of an art asset playing up the similarity in appearance between Winnie the Pooh and Chinese president Xi Jinping. It was expected that Cyberpunk 2077 would be one of the biggest video games of all time. CD Projekt Red is known for its role-playing masterpiece The Witcher 3, and prerelease trailers showed a sprawling and futuristic city filled with characters to meet and interact with. The game, however, was far from ready at launch, with graphical bugs, poor performance, crashes, and other issues affecting consoles, particularly the PS4 and Xbox One. 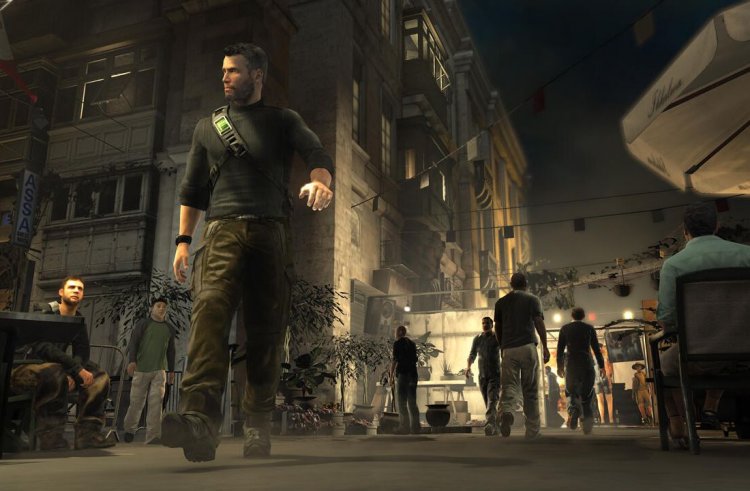 In 2011, the PlayStation Network was down for 23 whole days because of a cyberattack. It's hard to imagine in 2022. LulzSec, which had also targeted the CIA and other video game companies, breached Sony's security so severely that the company had to take PSN completely offline while it worked to find a solution and ensure users wouldn't be vulnerable again. We think about taking a day or two to do this. Game companies would suffer if they were forced to wait such a long time in an era of so many live-service games. Sam Fisher was on the run from the government agency he once worked for, and he was considered an armed and dangerous criminal in Splinter Cell Conviction, a gritty, action-packed stealth game. In New Zealand, Ubisoft collaborated with an outside firm on a guerrilla marketing event based on the game's premise. In a pub, an actor pulled out a fake gun and threatened people.