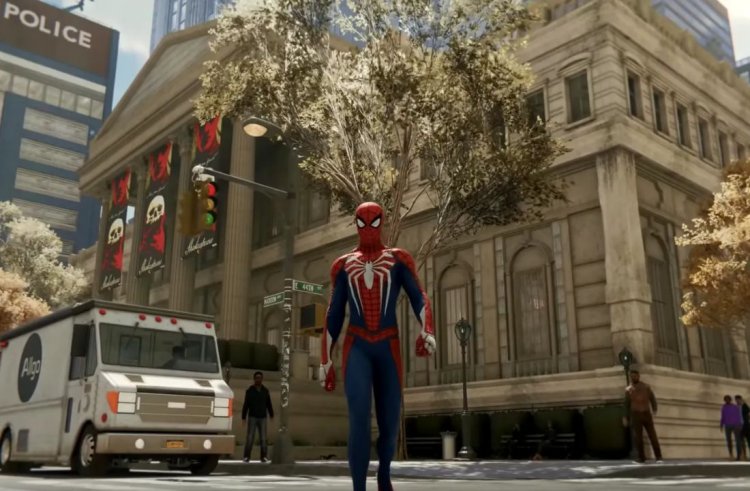 The game is the latest of a string of blockbuster PlayStation exclusive games to be ported earlier this week. Spider-Man: Miles Morales, a spin-off of 2020 comic, will also be ported later this year. 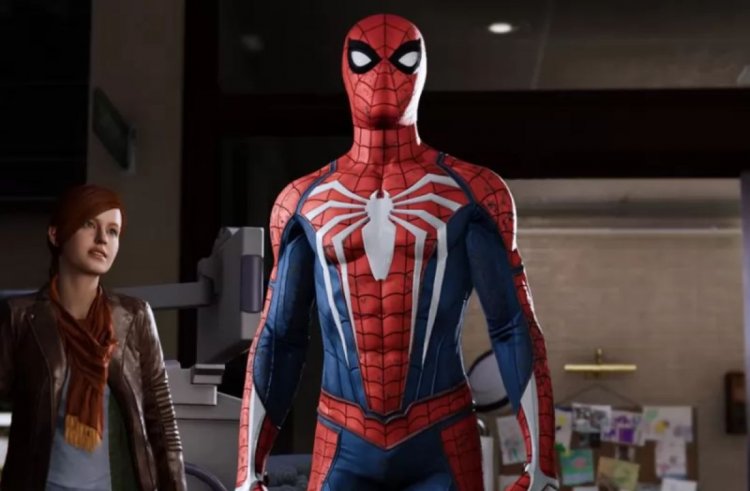 Comic-loving players who missed out on Marvel's Spider-Man Remastered are already looking forward to enjoying the excellent storyline and polished open-world gameplay of Marvel's Spider-Man Remastered. As a result of the PC platform's flexibility, a number of wild and exciting mods have already been developed that have given Spidey his latest triple-A solo outing a completely new spin.

In the days before Marvel's Spider-Man Remastered was made available on Steam and the Epic Games Store, players began posting videos demonstrating how the game would cause chaos now that it was widely available. Spider-Man will be pitted against himself, whereas the much-anticipated Symbiote costume is now another alternate outfit that the hero can choose from.

Obviously, not everyone can afford to purchase Marvel's Spider-Man a second time, but there are a few creative alternatives available for those seeking super-powered open-world adventures. 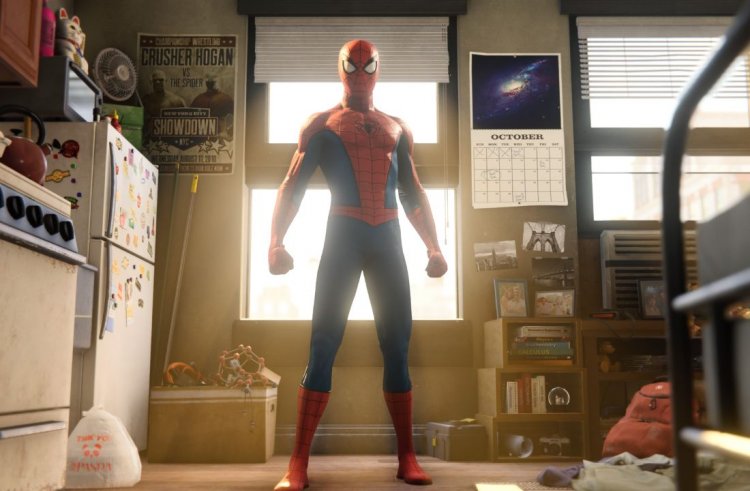 PrinceY, a YouTuber and modder, recently posted a video showing off a Grand Theft Auto: San Andreas mod that replaces Grove Street Family member Carl "CJ" Johnson with Spider-Man himself as he swings above the mean streets of Los Santos.

Marvel's Spider-Man features and mechanics are present as the hero patrols the city and take on criminals, including the gear wheel interface for choosing gadgets and the impressive range of alternate Spider costumes. Several of Spider-Man's famous Marvel references and locations are inserted into Los Santos, including Avengers Tower. 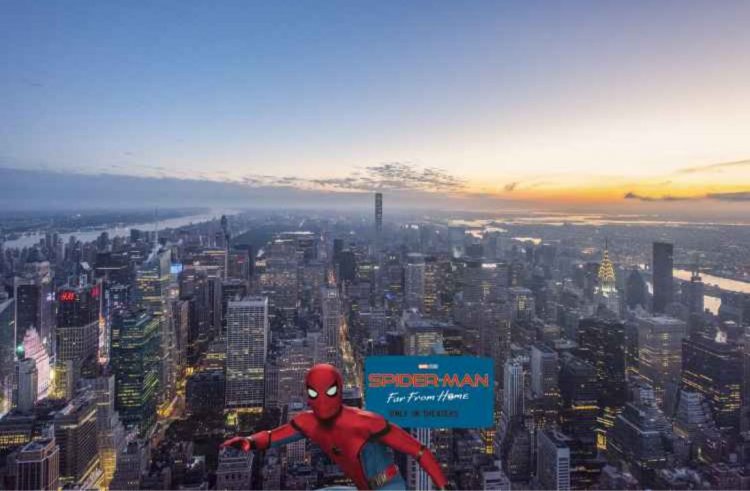