A temporary measure has been confirmed for players on PC today as part of the change made earlier today. As fans wait for Valorant Competitive Queue to reopen, they wonder why the mode was disabled. As a result of an exploit found within the game, Riot Games has disabled the Valorous Competitive Queue today. Sadly, the infamous shooter's development team confirmed on August 10th that an exploit affecting flash effects for players had been found and was being exploited, causing gameplay and match flow issues. 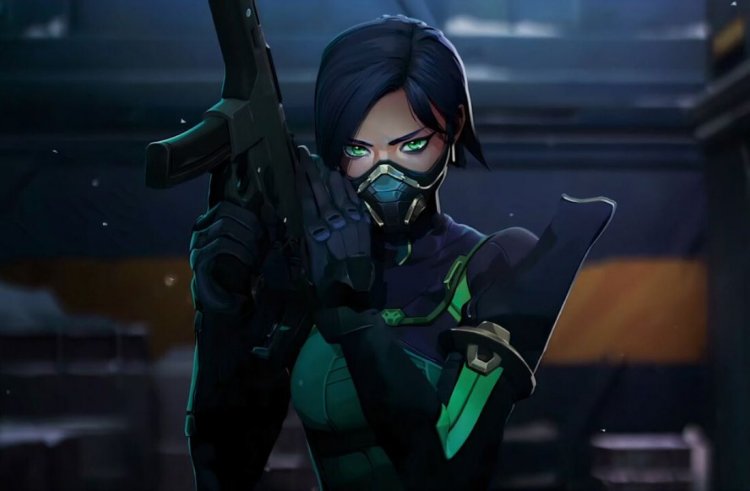 As a result, players could negate flash abilities when taking on other players, which could lead to problems in Competitive Queue. As a result of turning off the effect from the Valorant options menu, the Competitive Queue has been changed. Gamers aren't expecting a blackout lasting a week, but there is no specific time for when the servers will be back online.

As Riot Games confirmed on Twitter, they will share as soon as everything is back to normal: The Competitive queue is disabled while we fix the exploit that bypasses flash effects from Agent abilities. As soon as we get back, we'll post an update." As gamers discussed the issues on Reddit, they were curious: “Does Skye's still say "blinded" when the bird pops in front of an enemy if they have this exploit enabled?”

According to another gamer, "Yes, everything works for the enemy; you just don't get affected." The player with the "Hide User Interface In Game" setting turned on will appear flashed to everyone else on their screen, but they will be able to see the game on their screen. Before I tested it, I gave it a bit of a try.