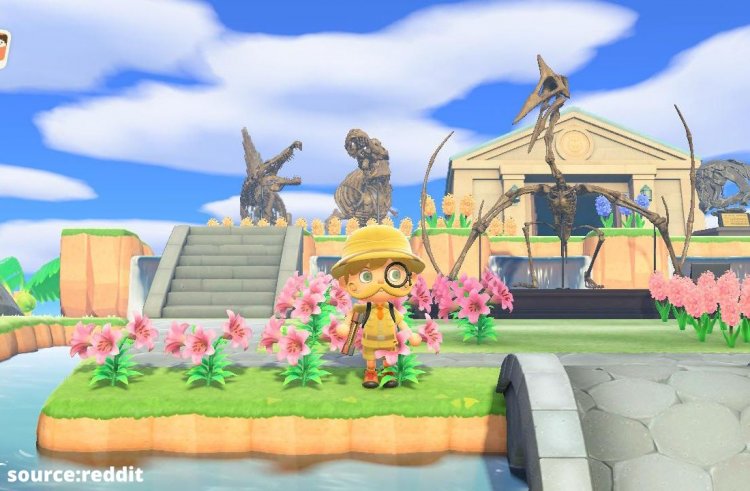 In Animal Crossing: New Horizons, a player recreates a scene from Jurassic Park in an amazingly accurate manner.It gives players the ability to create nearly anything and everything they want in games like Animal Crossing: New Horizons. Others enjoy recreating classic scenes and environments from popular media or decorating their islands and homes. 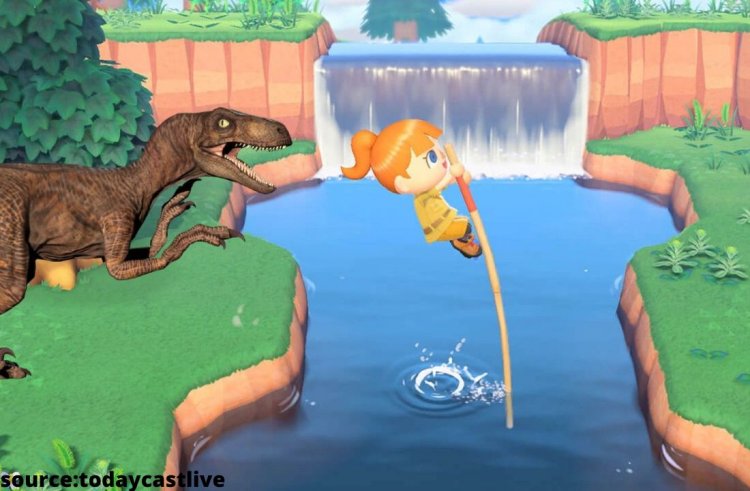 Recreations have included things like recreating the study room from Community, or the Lost Woods from The Legend of Zelda. With the tools available to them, one fan recreated one of the most iconic scenes from Jurassic Park. 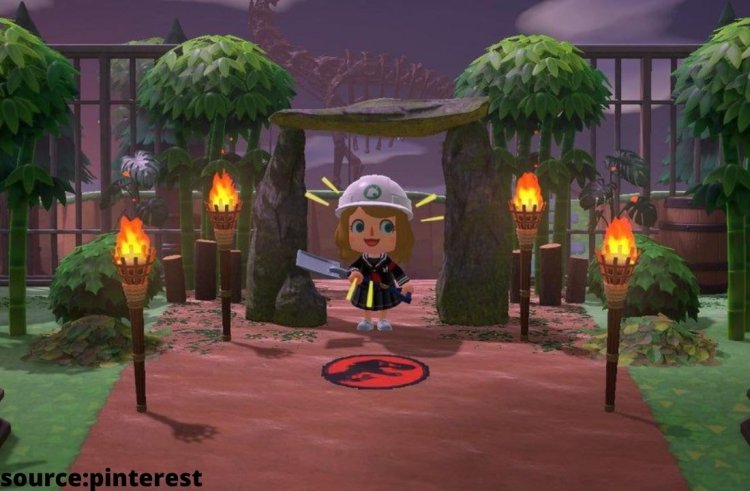 It is likely that anyone who has seen the original Jurassic Park will recall the kitchen scene vividly. In their screenshot, Animal Crossing: New Horizons fan yerawizardrachy shared an impeccably rebuilt scene. During the film, two grandchildren of John Hammond, the park's owner, are being chased by hungry raptors, and they are running for their lives. 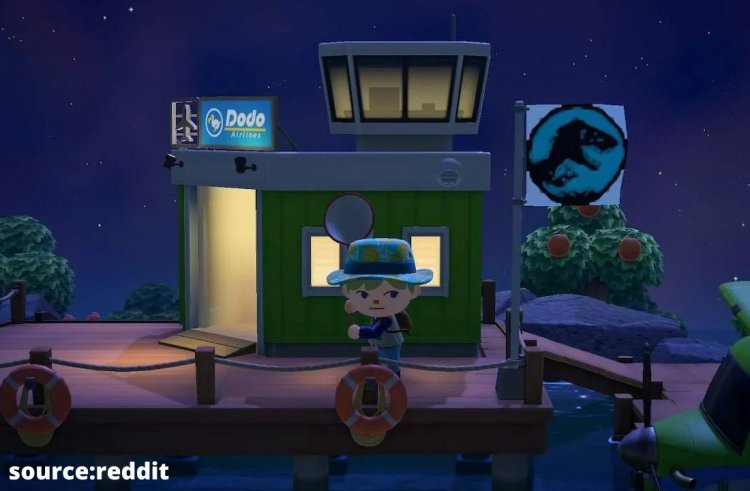 An image of the recreation was posted to the Animal Crossing: New Horizons subreddit by redditor yerawizardrachy. In the foreground, two villagers can be seen shivering in fear, about where they were located in the original movie version. In the meantime, two dinosaurs are prowling through the kitchen, one leaping onto the countertops, just as in the movie. 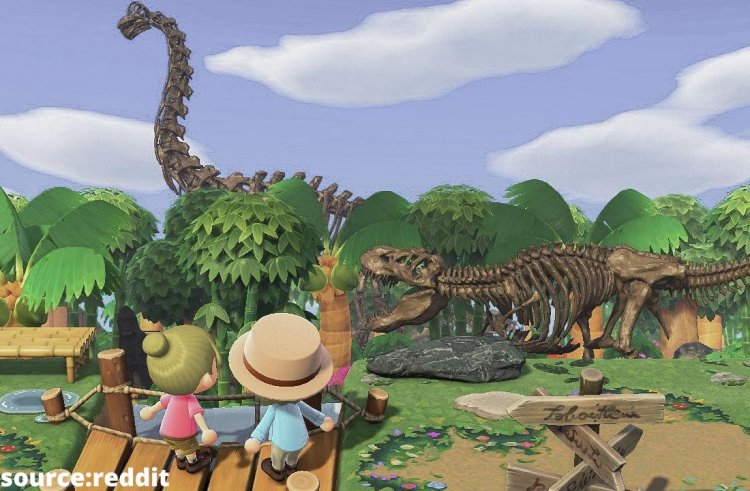 Several fans shared their memories of being frightened by the scene the first time they watched the movie. Despite the Jurassic Park franchise's success in recent years, the Jurassic World reboot has just released its third installment. The most memorable (and terrifying) moments of the movie, however, are scenes like this and the first encounter with the T-Rex. 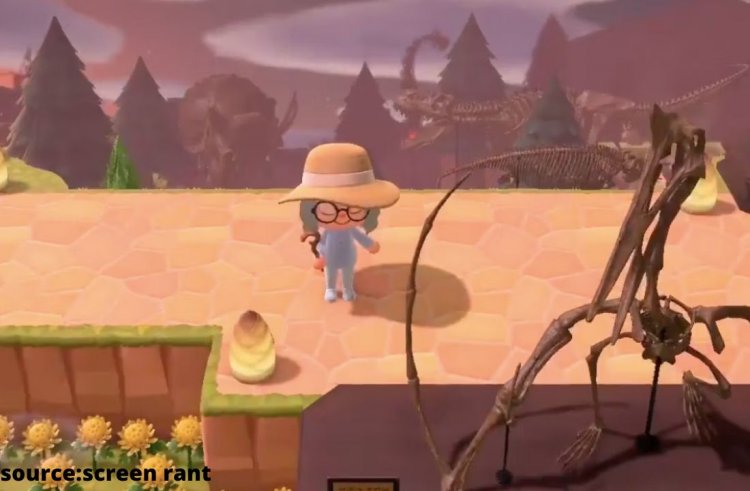