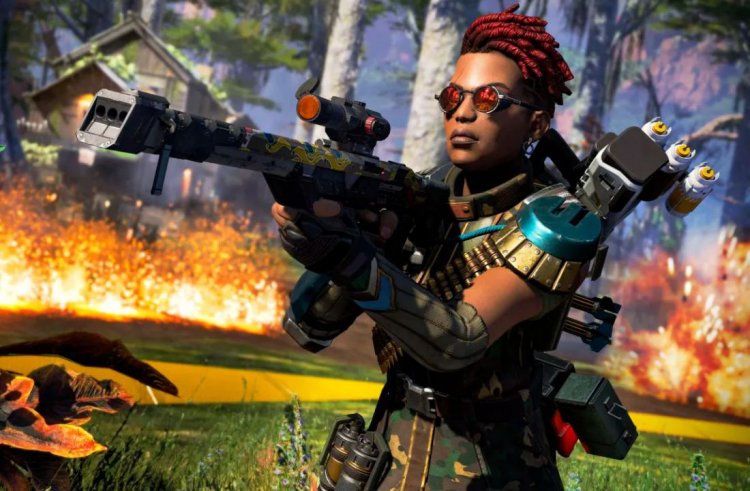 Apex Legends, the free-to-play battle royale from Respawn Entertainment, does not always get its due in certain circles of the internet, but it has earned more than $2 billion in earnings since it launched in 2019. In light of this, Respawn appears to be developing a new solo first-person shooter set in the Apex Legends universe. Again, this is quite a big announcement considering the popularity of the battle royale game. 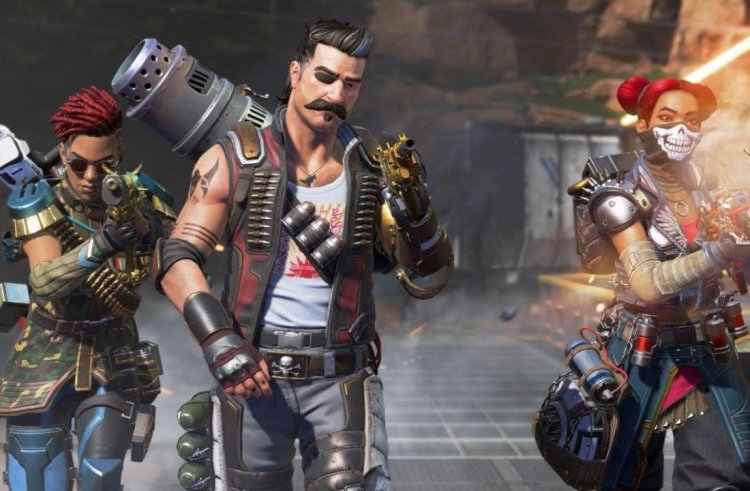 Other roles refer to the game as a "brand new Respawn single-player adventure". There is a similarity between this series and Titanfall. A new single-player game was previously mentioned by Respawn, but it was not revealed what it was - so it's unclear whether this is the same project. Earlier this year, Apex Legends was released on mobile platforms, and in March last year, it was released on Nintendo Switch.