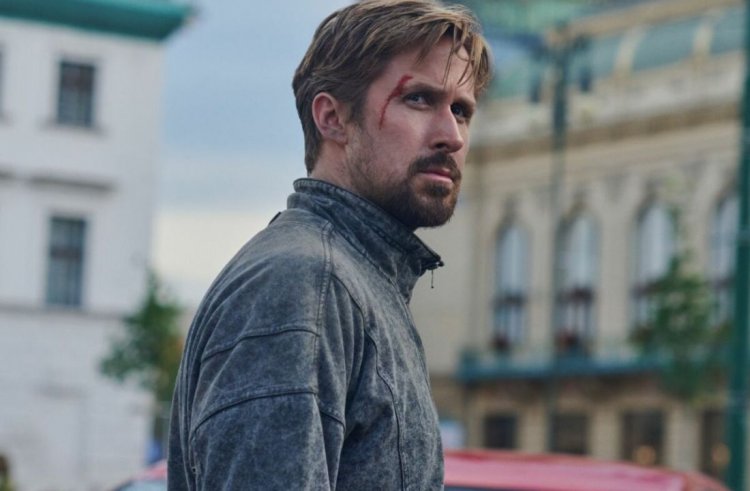 As they promote The Gray Man with Netflix, the Russo Brothers talk about their love of The Last of Us 2. Through things like deeper stories and cinematography, developers have been able to enhance the player experience even more as single-player games continue to evolve.

The Uncharted franchise, in particular, has been at the forefront of these types of experiences by transcribing cinematic moments into gameplay. The Russo Brothers, the directors of Avengers: Infinity War and Avengers: Endgame, believe The Last of Us Part 2 is one of the best games out there. 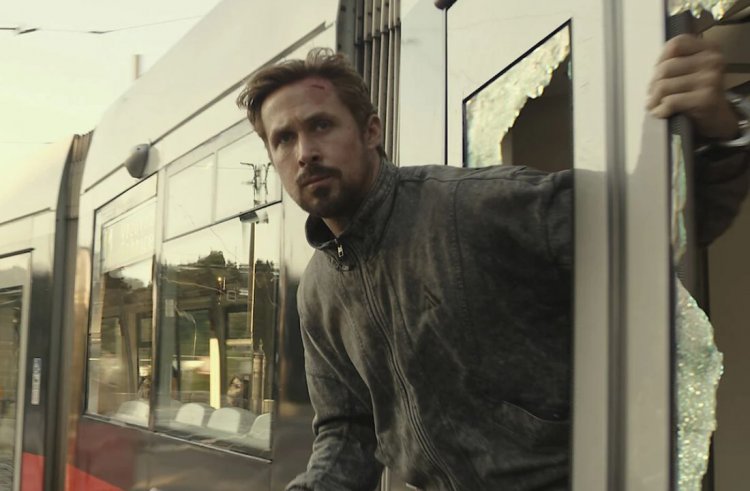 Taking place four years after the events of The Last of Us, Naughty Dog's 2013 hit sequel continues the story of The Last of Us. In this round, players trade Joel for Ellie as she heads out on a revenge mission after other survivors threaten her new home and her loved ones. Also featured is Abby, a survivor who finds herself on a collision course with Ellie after being hunted by dangerous forces in Seattle, Washington.

As part of a video, IGN posted to its official YouTube channel featuring the Russo Brothers, both of whom were promoting their new film with Netflix, The Gray Man, The Last of Us Part 2 came up. In honor of an action-packed chase set-piece from their new film, the duo flexed their directing muscles and rated cinematic chase sequences in games. There was a Rat King chase clip from The Last of Us Part 2 where Abby is being chased by the monstrous creature, prompting Joe Russo to describe it as "one of the greatest games ever made." 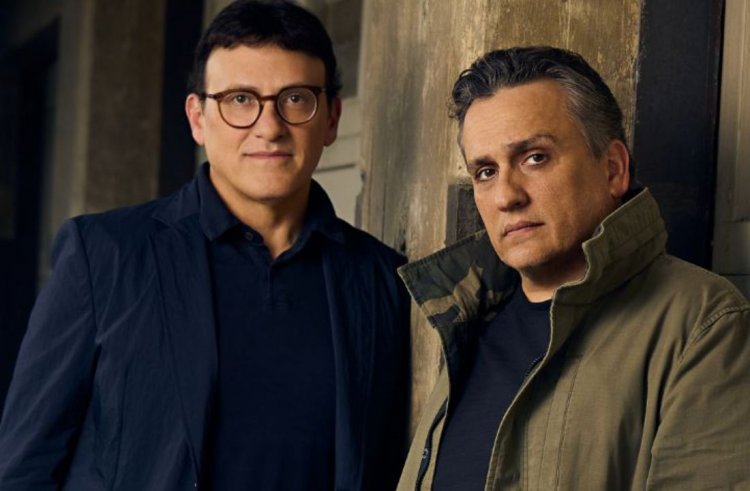 Naughty Dog's construction of the sequence was praised by the Russo Brothers with Joe mentioning how "limited POV" and cinematography and sound design effectively build tension. The obstacles Anthony puts in Abby's way, along with limiting the number of times the player sees the Rat King, create tension in the scene. Though Joe's biggest compliment to the scene was that it was "a page" from Steven Spielberg's playbook.

It is a major endorsement for Naughty Dog that some of the most popular Marvel Cinematic Universe films are directed by this directing duo. The fact that single-player games have evolved so much that they can rival television and movie experiences is also a testament to how far they have come. In both The Last of Us and Uncharted series, Naughty Dog strived for this sort of experience, but while the Russos did praise Uncharted, The Last of Us seemed to stand out.