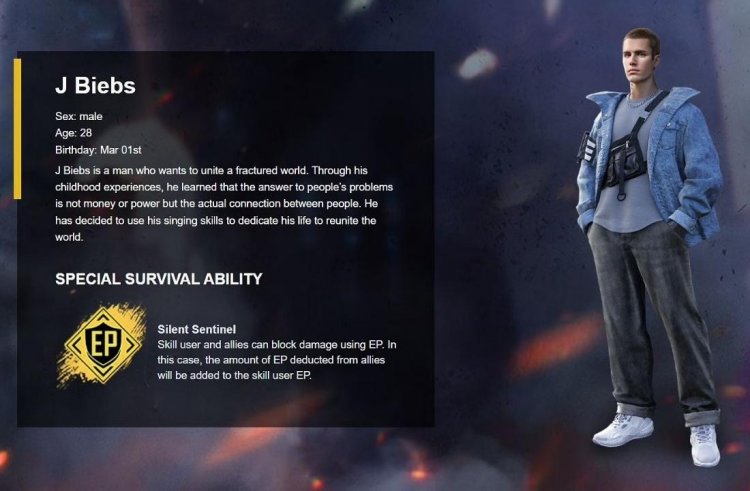 Games of all genres are now offering in-game performances to attract gamers. There have been many events that have taken place across the industry that have allowed for community connection and now a big event is coming to mobile devices. As part of a celebration of Garena Free Fire's fifth anniversary, the company announced that Justin Bieber would be joining forces with Garena, a mobile battle royal game. More information about the partnership can be found in the press release. Free Fire is a mobile battle royale game for Android and IOS. Players choose a hero among many different heroes and fight each other in intense 10-minute battles to be the last survivor. As the player attempts to survive in the game with a variety of weapons, vehicles, and companions, it is up to him or her to make it out alive and win the game. This 5th anniversary of Free Fire is shaping up to be a big event, as Garena has announced. 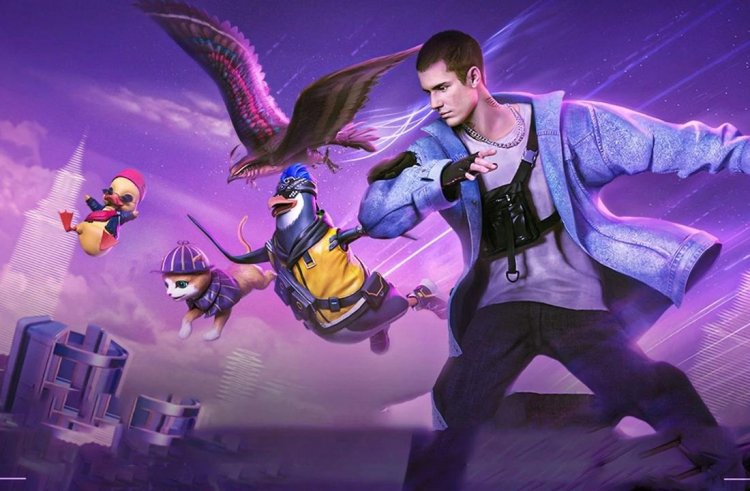 Global icon Justin Bieber has partnered with the game and will perform in-game. As part of this performance, which will take place on August 27th, Bieber will perform a new song that will be exclusive to the game. Additionally, a celebration will be centered around the performance, where players will be able to take part in mini-games, new emotes, and many more. “I am excited to be partnering with Garena Free Fire to be able to entertain my fans across the globe, and I am happy to have this opportunity,” he said. Free Fire is available for free download on Apple's App Store and Google Play stores, as well as continuing to be updated as Justin Bieber's performance unfolds. The idea is to give players a better understanding of Justin's performance via Free Fire. What do you think about the idea?