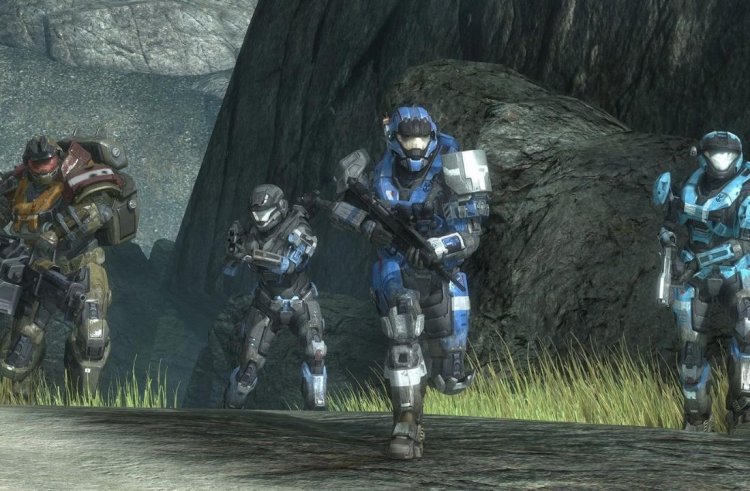 In the early days of the Halo series, Chris worked on Halo 1-3, ODST, and Reach when he was working for the creator of the Halo series, Bungie, serving as design director from 2002 to 2012. According to Joseph Staten, head of creative for Halo Infinite and one of Bertone's closest friends, he has been "thrilled" to have Paul join the Halo Infinite team and help lead the development of the newest entry in the series. As a design lead at Industrial Toys for three years following his departure from Bungie, Bertone served as a co-founder of Bungie, the studio that has since been acquired by Electronic Arts, which is now owned by the Bungie founder Alex Seropian. A little later, he had an opportunity to work as a design lead for six months at the State of Decay lab Undead Labs, and, more recently, he worked with Highwire Games, which is the studio behind the upcoming PlayStation VR game Six Days in Fallujah, and the PlayStation VR title Golem. 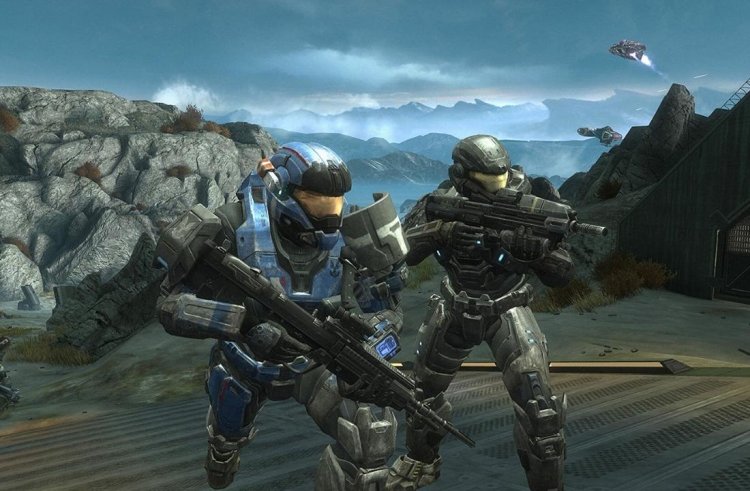 Staten confirmed Bertone's appointment in the following statement: "I met Paul Bertone back in 1999, back when Bungie was based in Chicago, and we then shipped Halo 1-3, ODST, and Reach together during that time.". In addition, I'm thrilled to be able to have Paul at the helm of Halo Infinite's future development. Next week, 343 Industries will carry out a test flight of Halo Infinite's delayed campaign co-op mode and its new Mission Replay feature as part of the company's early access program. Those who would like to participate in this event will require an account with Halo Insider, which can be signed up for here. The campaign co-op mode included in Halo Infinite will allow everyone taking part to make progress towards their own individual campaigns as they progress through the game.