In addition to the traditional challenge league associated with the expansion, Lake of Kalandra, Path of Exile's 12th expansion, has gone live. You can expect new Atlas Memory Master quests, reworked mechanics for Archnemesis, Harvest, and Beyond/Scourge leagues, and more. 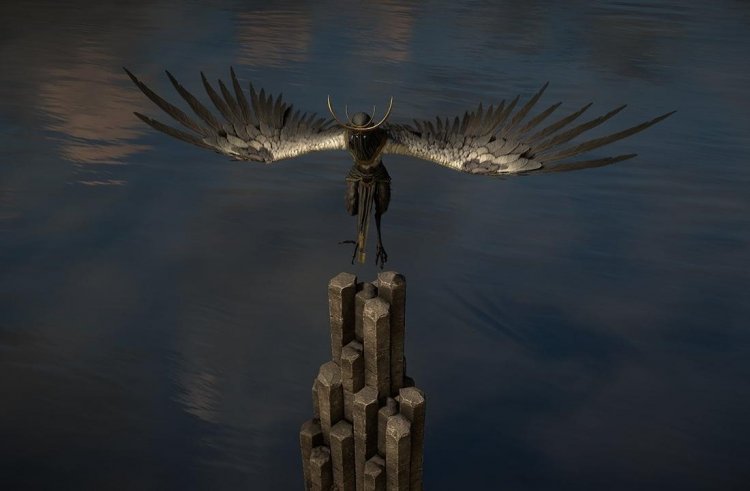 As Grinding Gear Games' only game, Path of Exile is a gritty free-to-play isometric action RPG with many unique game mechanics and features that fans of the Diablo series will enjoy. Since its release in 2013, Path of Exile has evolved greatly thanks to 12 expansion packs, which each bring new mechanics, refine and update the core system, as well as introduce new content.

path of Exile is not overly predatory with its microtransactions, eschewing pay-to-win purchases for cosmetic items instead. Lake of Kalandra, the latest Path of Exile expansion, explores the mysterious character Kalandra and the lake where she gained her reflective abilities.

Kalandra is where the "mirrored" item mechanic is found, where you can flip horizontally a piece of equipment with a rare Mirror of Kalandra item. Reflections and mirrors are heavily featured in the Kalandra Challenge League, which features mirrored versions of past encounters. A set of columns with a mirror tablet on top is found in the Lake and can be interacted with by players to create their own set of encounters. 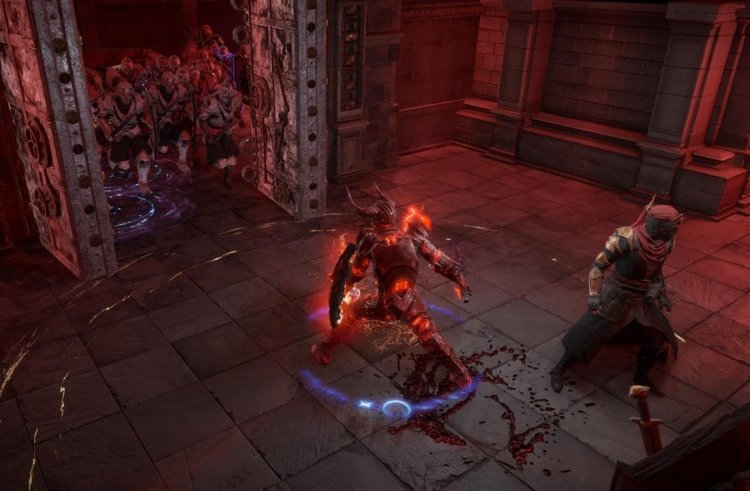 In addition to the existing Atlas Memory quests, the new core content is now available in the game. Memory items representing the memories of NPCs may occasionally be found during gameplay. As players explore a character's memories, each memory becomes more challenging and rewarding. In addition to rebalancing the mechanics, many effects have been renamed for clarity, the visuals have been updated, the rewards have been adjusted, and monster spawn rates have been changed for Archnemesis, Harvest, and Beyond/Scourge leagues.

Players can now modify Path of Exile's corrupted gear by using Tainted currency items dropped by Beyond monsters. There are lots of additions and changes included in the Path of Exile expansion patch notes. Despite Path of Exile 2's upcoming release in 2024, Grind Gear Games remains dedicated to improving the game.