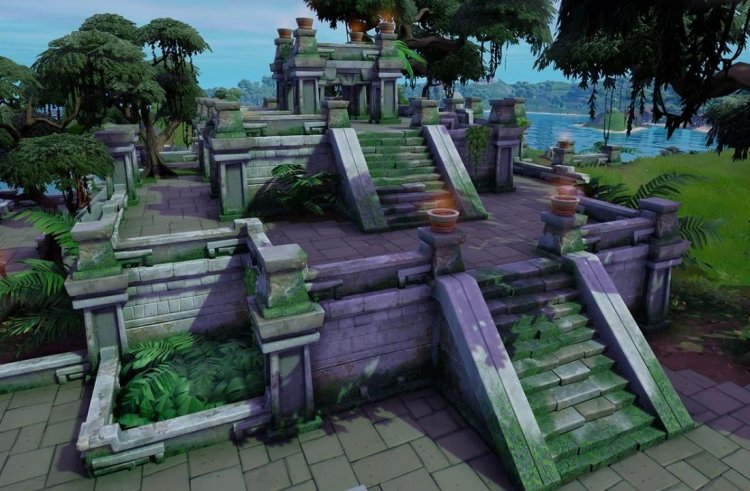 Introducing a new biome and points of interest was one of the changes made to the map before the launch of Fortnite Chapter 3: Season 3. The map has only continued to evolve throughout the season. Reality Tree roots continue to grow around the island as we gain a better understanding of the biome. Numerous landmarks and locations on the Fortnite map aren't as well known as major attractions. It can be challenging to locate smaller locations that aren't marked on the map. You can find the Ruins in Fortnite by following this guide. 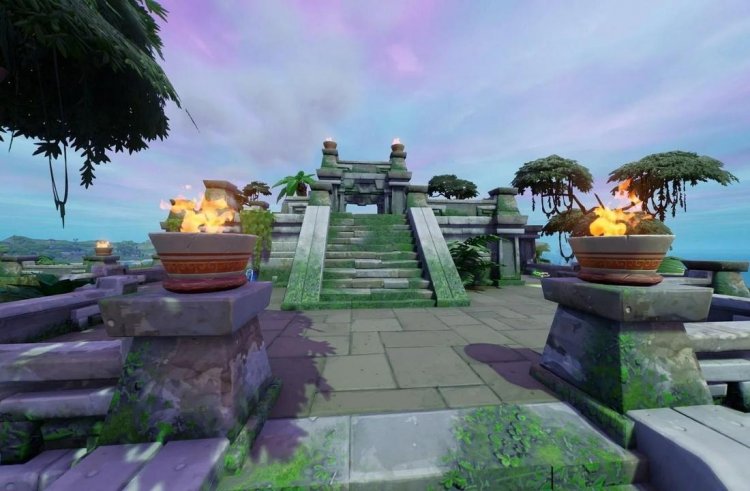 The Durrrburger Relic must be collected in a single match if you are completing the Indiana Jones quests. It won't take you long to complete the challenge once you know where The Ruins are located. The northeastern part of the map is the location of the Ruins. An area just southeast of The Daily Bugle has a gray structure. Due to its location on the edge of the map, The Ruins or a nearby location may be covered by the storm early in the game. Having now found The Ruins in Fortnite, you'll know where to look should the location be needed again.