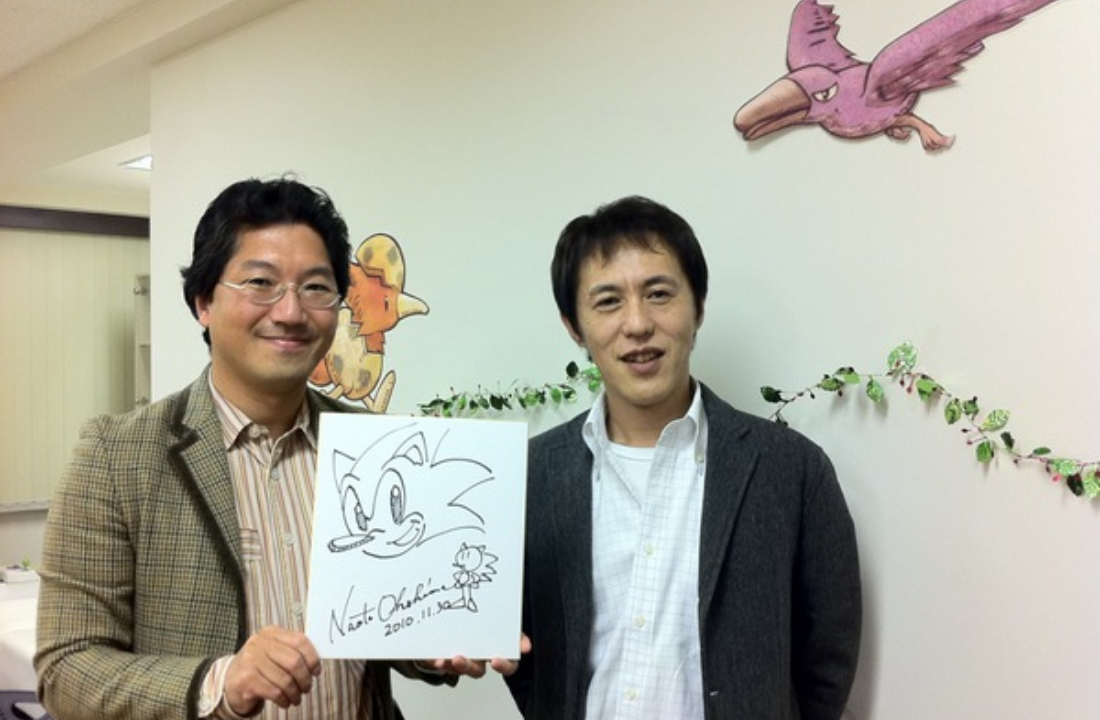 There is no doubt that Naka is referring to the fallout surrounding the release of the much-derided Balan Wonderworld, which was created alongside Ohshima and was widely derided for its lack of quality. A few days ago, it appeared as if things weren't going well in the Balan Wonderworld world, as the creator Yuji Naka, who was allegedly evicted from the series, responded to this news on Twitter using a rather passive-aggressive tone. 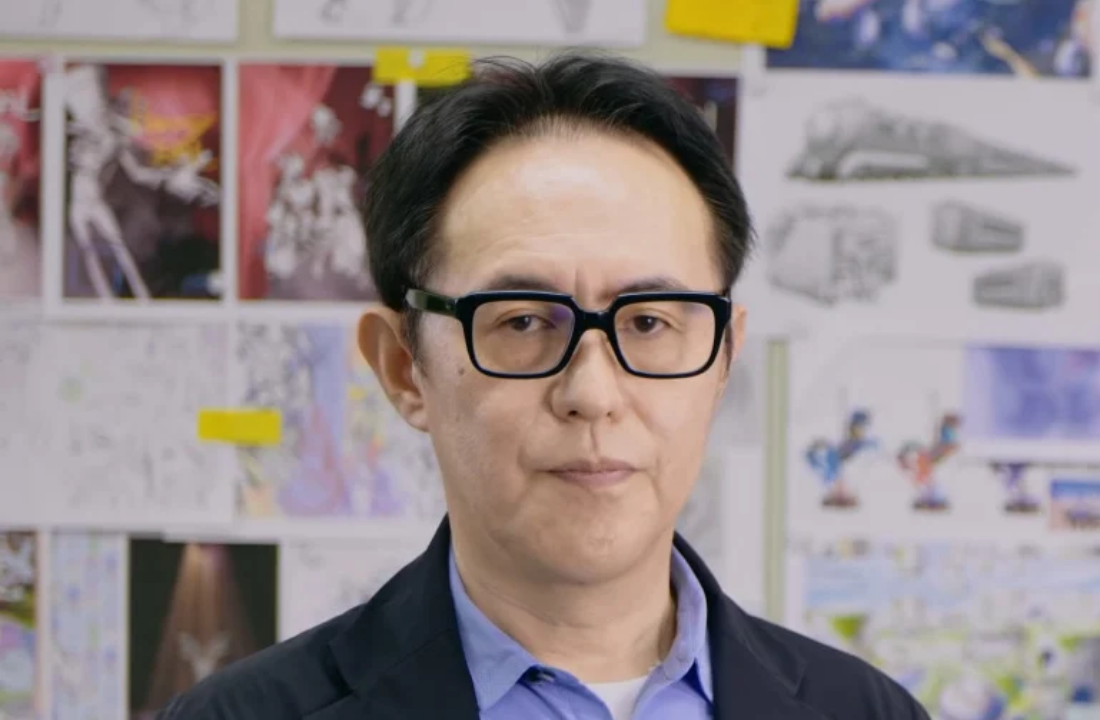 As part of the game's 26th-anniversary celebrations, Naka had posted a picture of the original NiGHTS team, featuring most of the original team members, other than one notable absentee: Naoto Ohshima, Sonic's creator, and Naka's coworker, who was the character designer on Balan Wonderworld, as well as the vice president of Arzest, along with whom Balan Wonderworld was co-developed. Or rather, it does not seem to be an absence of Ohshima, but rather a rather noticeable lump that is in place of Ohshima, as noted by a poster on ResetEra called MechaJackie, who observed this rather odd phenomenon.