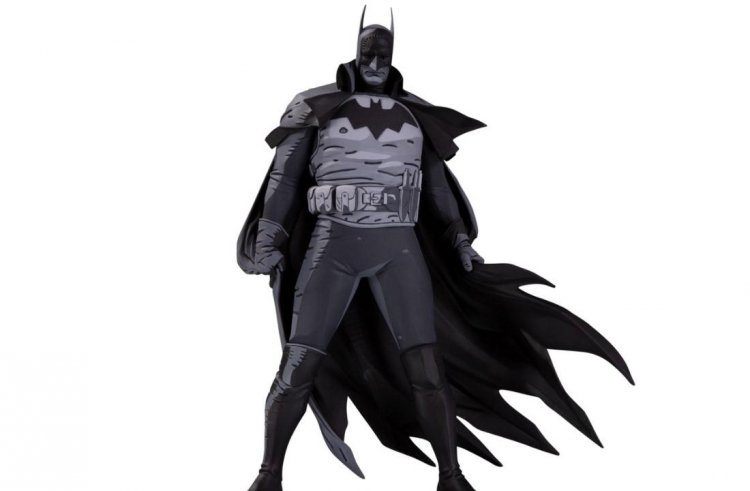 The new Batman is in town as Jace Fox takes on the mantle as the new Dark Knight. In DC Comics, there was a storyline entitled Fear State, and this hero even has his own comic with I Am Batman based on this storyline. Although Jace is not a member of the Bat-Family, he has quickly made his way into the people's hearts. It looks like DC Direct and McFarlane Toys are creating him into a Batman for the people. His new suit looks really awesome, and it seems to be coming to life. Jace Fox has recently been added to the long-running line of Batman Black & White statues, and he joins the lineup with an impressive 11" tall statue that adds a lot of depth to the lineup. A faithful recreation of Batman's cover image of I Is Batman 2, in which he falls from the ceiling, has been made into a statue, based on this DC Comics appearance. The statue features a black and white deco and is shown elevated off of the base to capture the entrance of Batman, so fans will not want to miss this statue. 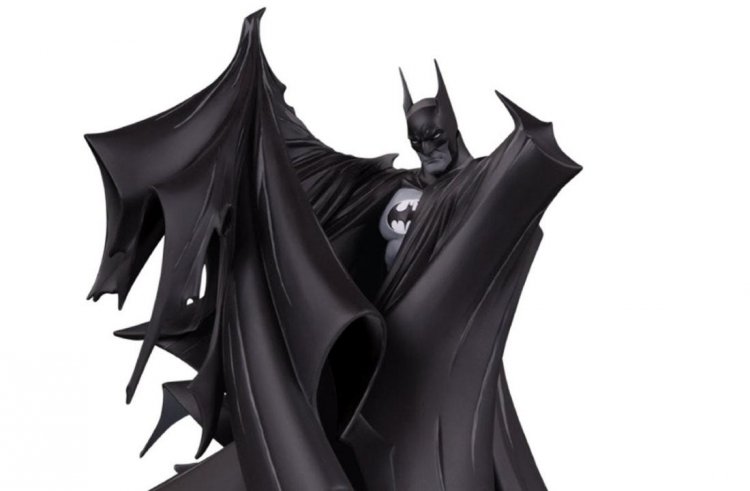 As Jace Fox is one of the biggest names in the world of Batman, DC Direct's gift of him his own statue is awesome, and they did an amazing job on it. A 1/10 scale figure of Batman Black & White Jace Fox is set to be released in November 2022 for the price of $124.99. Preorders for this statue have already opened, and he is available now."Continuing one of the longest-running collectible lines of all time, Oliver Coipel brings you this next iteration of Black & White Batman. Jace Fox is depicted in this statue as Batman crashing into a group of goons based on his cover for the movie 'I Am Batman 2'. There are no words to describe this statue more clearly. It measures approximately 9.5" tall, has a dynamically sculpted cape, and has a peg to keep him elevated off the base. For those who are fans of this line as well as Oliver Coipel's work, this statue is a must-have.