The Grandmaster might have appeared as Jeff Goldblum in Thor: Love & Thunder if not cut from the filmIt has been revealed that Jeff Goldblum's Grandmaster makes a cameo in a deleted scene from Thor: Love and Thunder, as revealed by a new piece of concept art. Hemsworth's fourth solo movie as the God of Thunder and the latest entry in Taika Waititi's Marvel Cinematic Universe, Thor: Ragnarok, serves as the sequel to Thor: Ragnarok, Taika Waititi's entry in the Marvel Cinematic Universe. 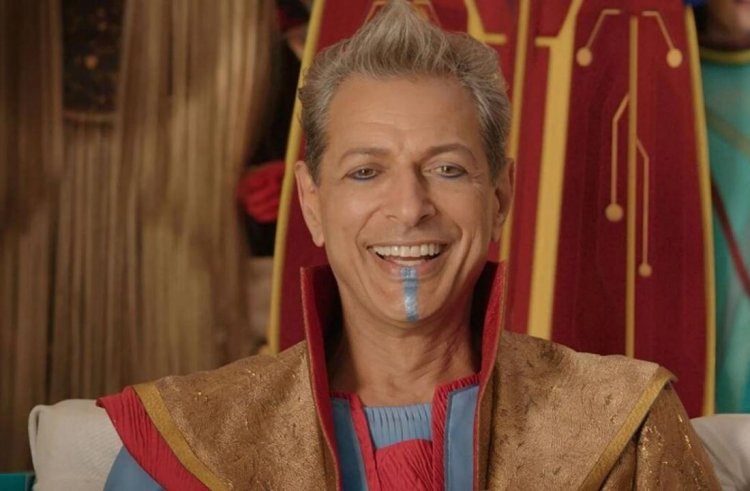 In addition to returning fan favorites such as Valkyrie (Tessa Thompson) and Korg (Waititi), it also expanded the character arcs of these two characters while delivering more humor to be found in Ragnarok. The movie also brought back Natalie Portman's Jane Foster as the Mighty Thor, adapting one of the most popular comic stories featuring the character. 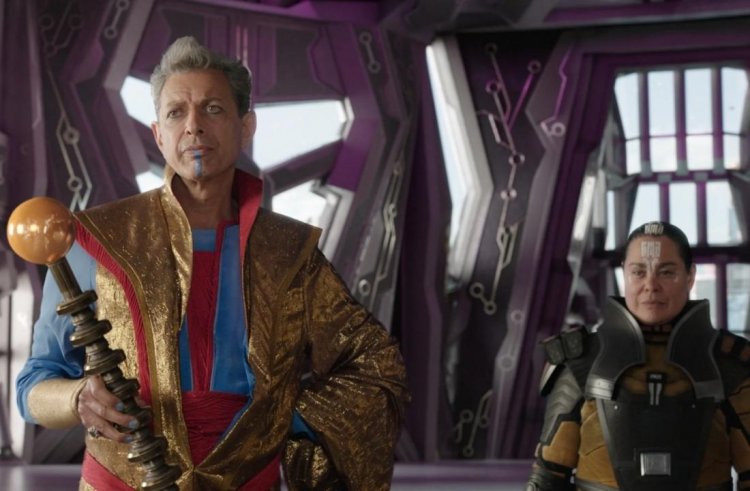 As The Grandmaster, Goldblum was originally scheduled to reprise his Ragnarok role. Goldblum filmed at least one scene for Love and Thunder with his sleazy alien being left alive at the end of Thor: Ragnarok. Despite this, Goldblum confirmed during a press tour for Jurassic World Dominion that he would not appear in the movie's final cut. In the movie, Christian Bale plays Gorr the God Butcher, who corroborated Goldblum's claims that he wasn't in it, saying they worked together on a beautiful scene.A caption on the Thor: Love and Thunder concept art describes The Grandmaster as being in a Sakaarian spaceship, but it's unclear what that means. 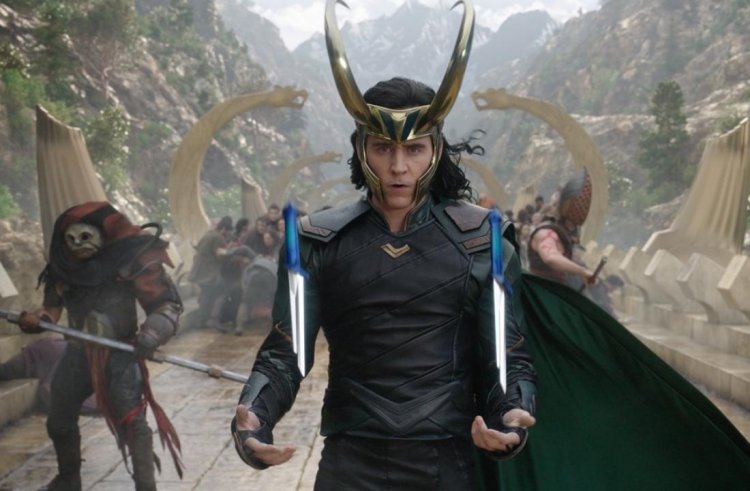 At the end of Thor: Ragnarok, his subjects overthrew him and he was forced to reclaim Sakaar. It is also possible that The Grandmaster is simply looking for a new place to conquer as he drifts through space.In Thor: Love and Thunder, Korg appears in the concept art, suggesting that the sequence involving The Grandmaster might have been part of a subplot involving Thor, Valkyrie, and Jane retrieving Korg's head from the Grandmaster.

Korg's head remains a mystery to The Grandmaster, however.There might also have been an exchange of Zeus' Thunderbolt with Korg during the scene. One of the few ways in which the Grandmaster could've successfully regained control of Sakaar might have been through Zeus' thunderbolt. Despite Thor: Love and Thunder's absence of the Grandmaster, it would've been interesting to see Goldblum reprise his role in an MCU title without animation.