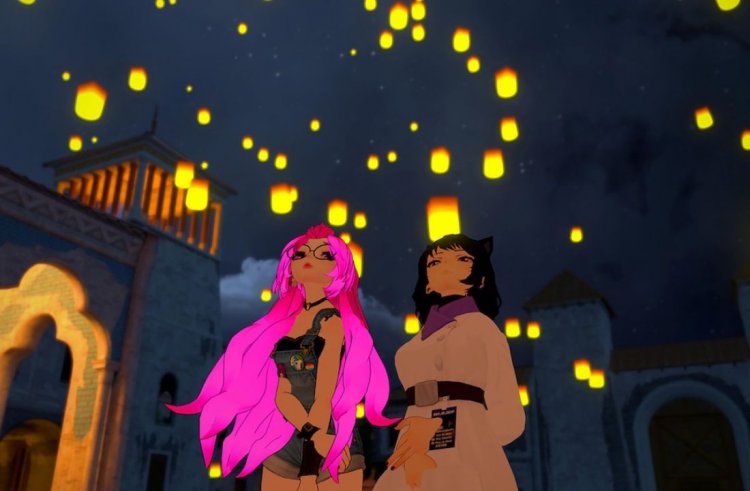 "We Met in Virtual Reality" follows the lives of a few people who spend a lot of their time participating in VR Chat, a virtual reality software that allows them to join classes, chat with other people, and generally live lives behind an anonymous avatar, as seen in the trailer. New skills are learned, new friends are made, and people fall in love. It's kind of scary, but also incredibly sweet. The film "We Met in Virtual Reality" is even more interesting because it's made entirely in VR, so there's no IRL human being in it. Talking head interviews are with avatars. Scenes are set in weird, wild VR landscapes. It's a bit otherworldly, as you might imagine. The film is directed by Joe Hunting.

Virtual reality (VR) is at the center of this immersive and revealing documentary, which explores the various communities within VR Chat, a burgeoning virtual reality community. A documentary-style film capturing real-time scenes that reveal the growing power and intimacy of virtual relationships, many of which began during the COVID-19 lockdown, when so many in the physical world were facing intense isolation, reveals the increasing power and intimacy of several relationships in the virtual world. 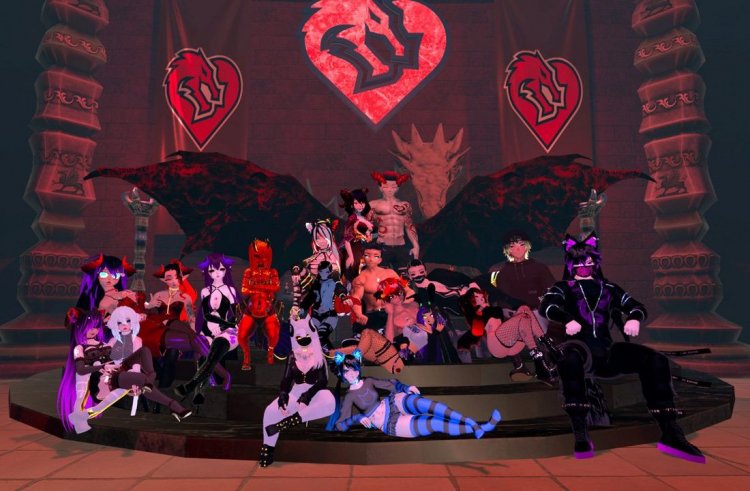 Despite remaining entirely within the realm of avatars and imagined worlds, the film contains elements of humor, serendipitous interactions, and unexpected events that are often part of everyday life. WE MET IN VIRTUAL REALITY tenderly documents the stories of people experiencing love, loss, and unexpected connection, expressing vulnerability around mental health struggles and identity questions, offering a hyperreal journey into an online world that is about to change the world.