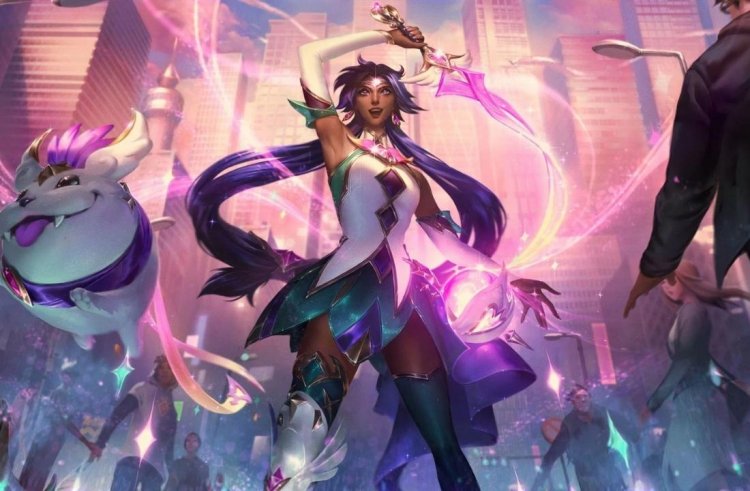 Nilah is the 161st champion to join League of Legends, and she has already made an impressive debut on the Summoner's Rift.  Unlike other champions, the Joy Unbound has a passive that allows her to gain more experience. According to the paper, it's possible to take advantage of the enemy duo quickly.

AD usually carries pick items that increase their attack damage, attack speed, and critical strike chance. Nilah's case is a bit different. The same goes for runes, which will vary from a standard marksman. Nilah requires you to follow your team on engages, deal damage with your abilities and basic attacks, and live to tell the tale. 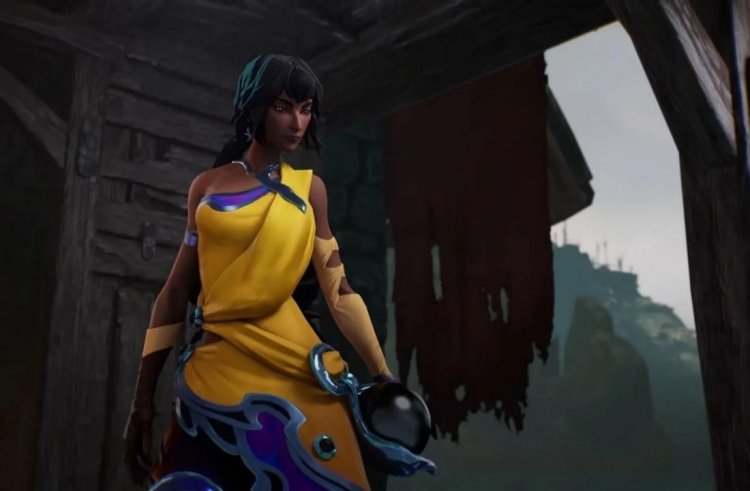 Nilah's gameplay revolves around hitting enemy champions with as many basic attacks and abilities as possible in a short period. Because Conqueror can be processed quickly, it is the best rune to pick for the champion.

Selecting the rune will increase your potential to one-shot opponents even further. If you manage to reach maximum stacks, you will also heal little, which is crucial for surviving team fights. A standard rune for AD carries and other AD-based champions in League is Triumph. Your takedowns restore 10 percent of your health, increasing your survivability during laning and in late-game battles. 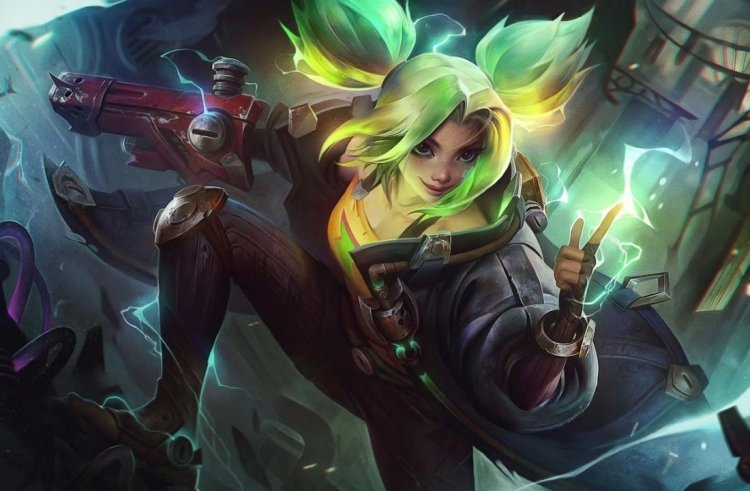 Despite relying on abilities, you will only have basic attacks when they're on cooldown.  Because Nilah's gameplay requires her to get close to her enemies, she will often be low on health throughout a game. Thus, Last Stand is more effective than Coup de Grace, which is often chosen by marksmen.

On a squishy AD-based champion, Resolve is a rare rune tree, but it's necessary for Nilah.  In most cases, you won't have many items that give you additional health or resistance, since they're needed on Joy Unbound.  For Nilah, there are two ways to start your game–depending on the enemy duo in the bot lane. A Long Sword with three potions is often a good idea. 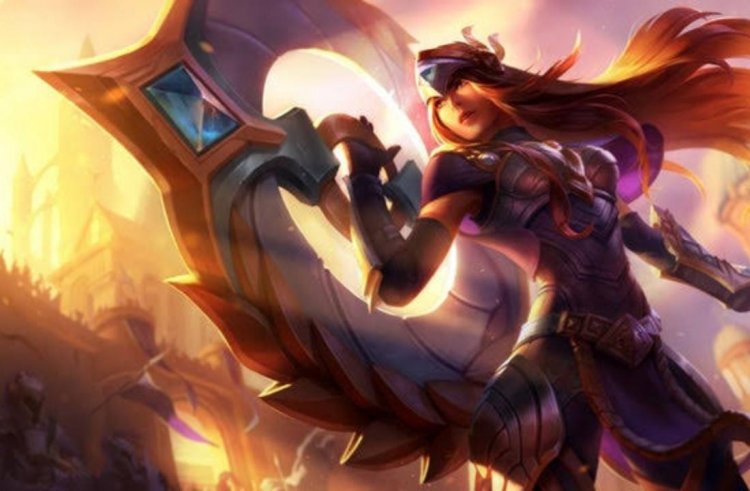 As a result, you have plenty of sustain and can last longer in the lane against duos that poke and bully you.  On Nilah, Doran's Blade is still very much viable, since it's more common for AD carries. Whenever the lane is somewhat even, Doran's Blade is a good choice.  It is always useful to have health potions at the beginning of the game. In the planning phase, it is always a good idea to have a stealth ward or two in your pocket.

The Berserker's Greaves are often the best boots for AD carries. Ultimately, you'll get as much movement speed as any other boots45) and 35 percent more attack speed. Nilah will be trying to sneak in as many auto attacks as possible.  There are a few possible options for the mythic item on Nilah, but this one stands out. 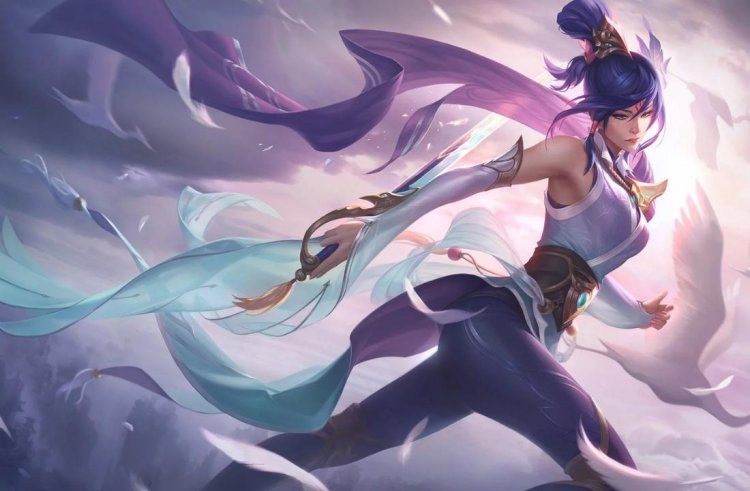 When you drop below 30 percent health, you will receive a shield, increasing your chances of surviving fights. The item also grants your other legendary items five bonus attack damage and 70 health.  There are a couple of reasons why Essence Reaver is a core option for Nilah.

The first benefit is that it increases your attack damage and ability haste, allowing you to deal more damage while also reducing your cooldowns. Nilah should choose Infinity Edge. Having completed your core items, and dealing some damage, it's time to become a monster that your enemies will fear. This goal will be greatly aided by Infinity Edge. 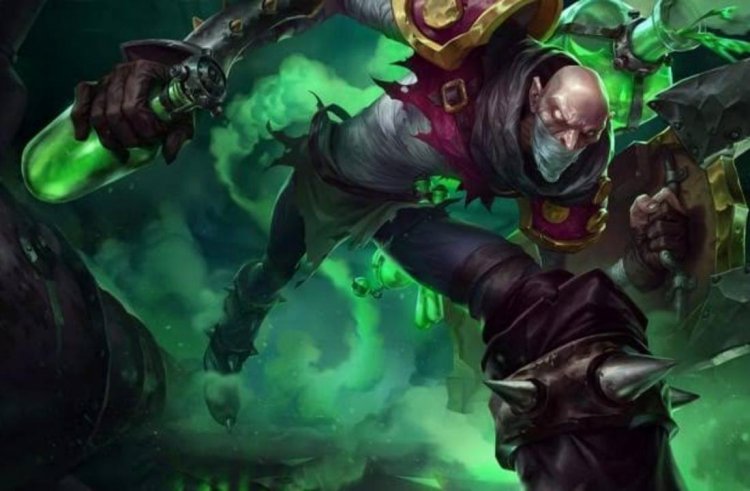 There are two reasons why Death's Dance is a quintessential item. Boosting your major stats by a significant amount is the first benefit. Furthermore, Death's Dance allows you to stack some damage taken as damage over time, which increases your chances of surviving in the late game.

BT is the best way to round out your Nilah build in many games. It has 55 attack damage, 20 percent critical strike chance, and 18 percent life steal. This is one of Nilah's two situational mythic items. Kraken Slayer should be picked when you're facing tons of armor and don't have a lot of heavy ccs. 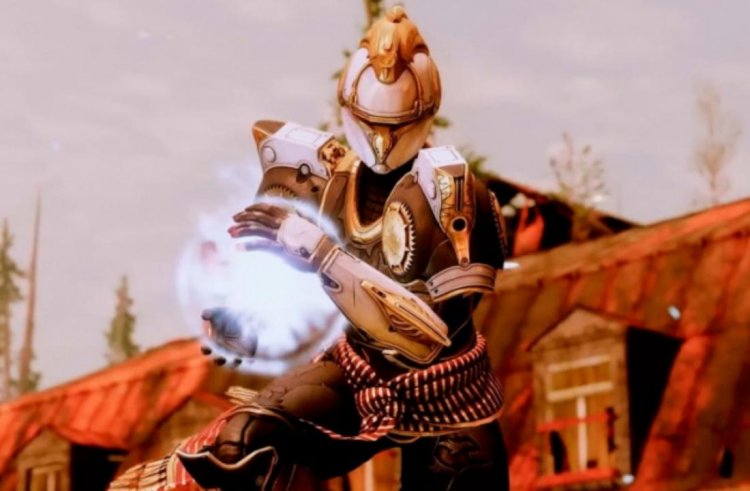 As long as you pick this item up, you'll be able to shred through health bars and resistances more efficiently, and because your opponents have fewer CC tools, you won't need as much protection from Immortal Shieldbow. Nilah has two situational mythic items, one of which is Kraken Slayer.

If you're facing a lot of armor and don't have a lot of heavy ccs, Kraken Slayer should be your pick. Due to the lack of CC tools on the opponents' team, you won't need as much protection from Immortal Shieldbow when you pick up this item.