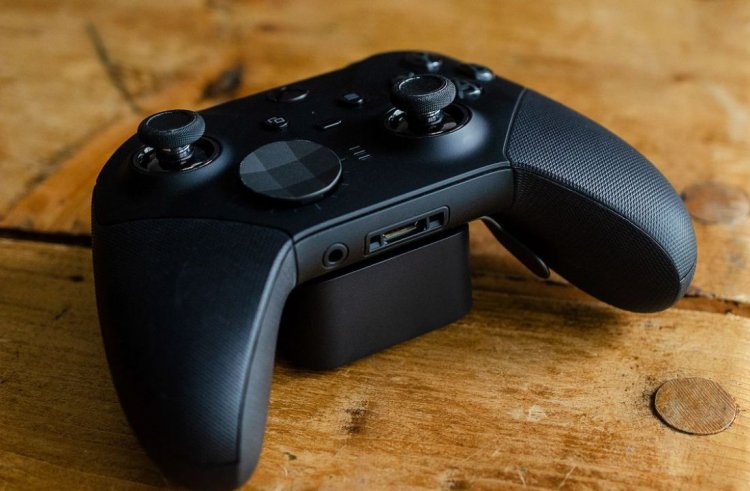 An Xbox Elite controller that Microsoft hasn't announced yet appears in a video uploaded on social media. Rebs Gaming shared the video on Twitter (via VGC) after it was uploaded in July, but largely went unnoticed. A photo of the controller appeared online in March 2022. A new video shows the unannounced and unconfirmed controller being removed from its packaging. 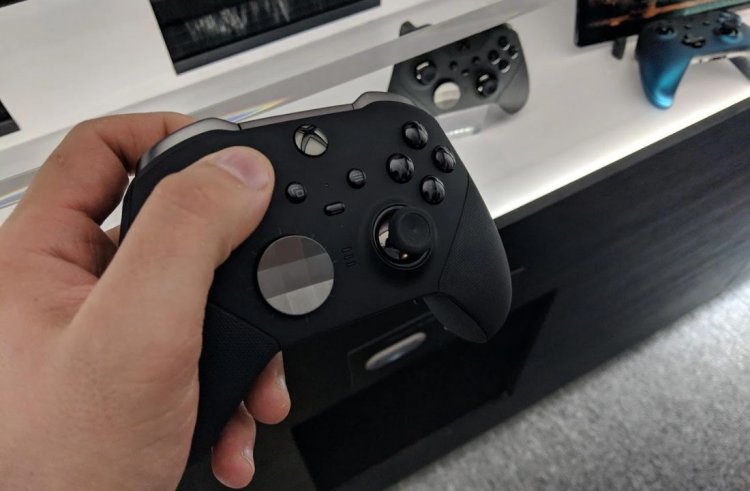 Xbox Elite Series 2 controllers come with customizable thumbsticks and paddles that make them a premium version of the standard Xbox controller. The device has a battery life of up to 40 hours and comes with a carrying case with a charger. Normally, the controller costs USD 180 and works on Xbox and PC. With the release of Halo Infinite in 2021, another Halo-themed green variant was released with the Series 2 in November 2019.

To obtain more information, we have contacted Microsoft. Other Xbox news includes the Series X|S family of consoles selling better than any previous Xbox generation. Despite this, hardware and software sales slipped during the last quarter, and further declines are likely in the future. For the latest quarter, Microsoft posted a profit of $16.7 billion despite Xbox slowing down year-over-year.