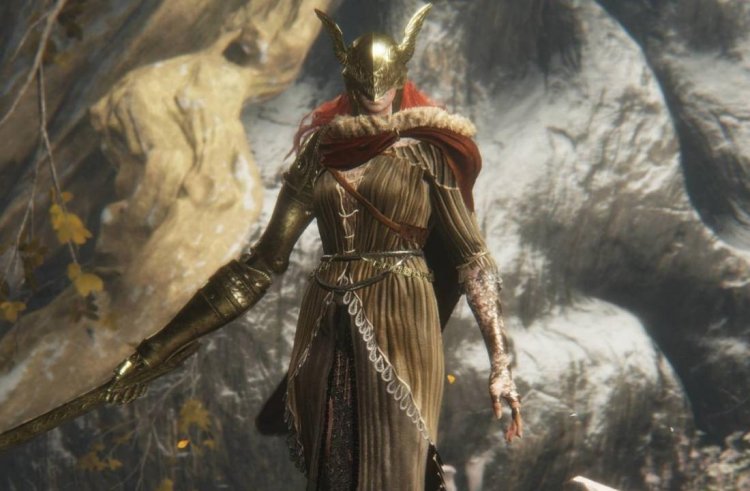 It takes an Elden Ring player less than a minute to annihilate Melania, Blade of Miquela, one of the hardest bosses in New Game +7. A player defeated Melania, Blade of Miquela, in under a minute on their New Game+7, despite the fact that she is one of the most popular bosses in Elden Ring. Elden Ring fans have been talking about a clip uploaded by Reddit user Fancy_Gonzalez2006 of their epic victory against Melania.

The game Elden Ring is considered by many to be the best of 2022 so far because of its incredibly challenging boss battles and replayability. When starting a New Game+, many fans choose to fight Melania, Blade of Miquela, one of the most difficult optional bosses, multiple times as they want to challenge themselves yet again. 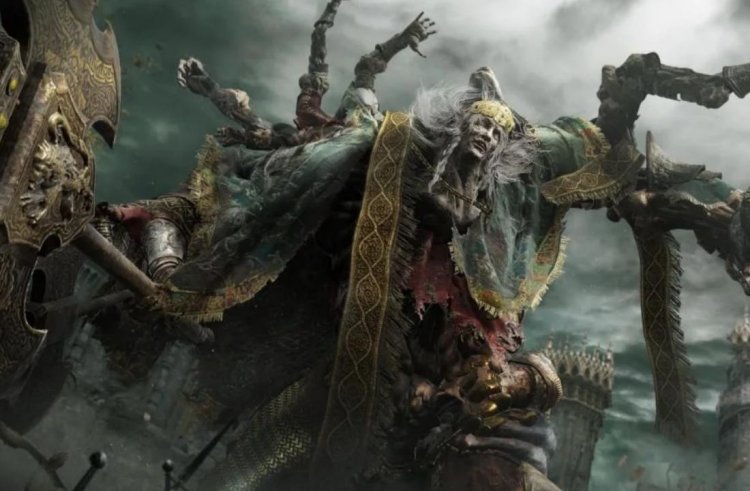 Fancy_Gonzalez2006 posted a Reddit clip showing them walking towards Melania at the start of the fight. She is then attacked, resulting in heavy damage to the boss' HP in a matter of seconds. Melania heals whenever she hits her opponent, so most Elden Ring players try to avoid her attacks, but Fancy_Gonzalez2006 simply healed when she ran out of health.

During the 16-second clip, the player skips the cutscene after completing the first phase of the boss fight, takes out his shield, and blocks Melania's Scarlet Aeonia attack. Despite this, they still got caught in the Scarlet Rot and began losing health. To regain their HP, they used multiple Flasks of Crimson Tears+12, followed by Preserving Boluses, which are specifically used to protect against Scarlet Rot damage. Melania was easily defeated by fancy_Gonzalez2006 after only a few attacks. 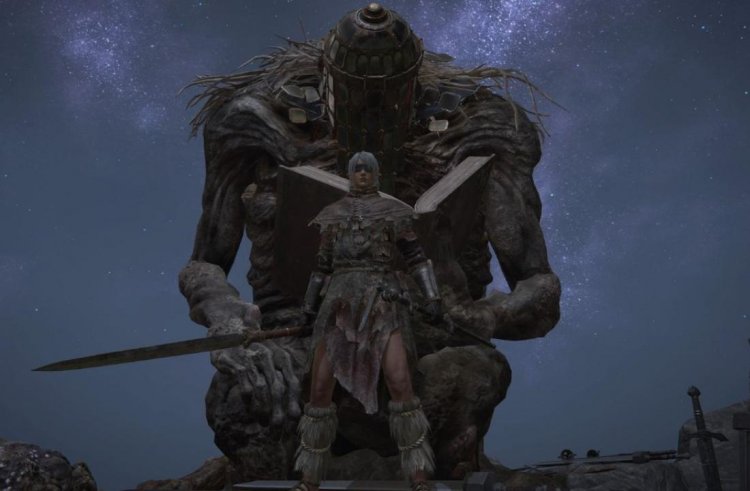 Fancy_Gonzalez2006's victory over Melania, Blade of Miquela astonished many Elden Ring fans and Reddit users. In addition, some of them joked that the fight wasn't an "all hit run," as suggested in the title since some of the attacks missed their targets. It was a fantastic battle against one of Elden Ring's toughest bosses.

With clips like this one, it's amazing to see how skilled certain Elden Ring players have become after only a few months. Other Elden Ring clips uploaded by Fancy_Gonzalez2006 show them defeating other difficult bosses, such as Godfrey, First Elden Lord, and Maliketh, the Black Blade. In addition, they have uploaded clips of battles against Melania from previous playthroughs, and they hope to share more soon.