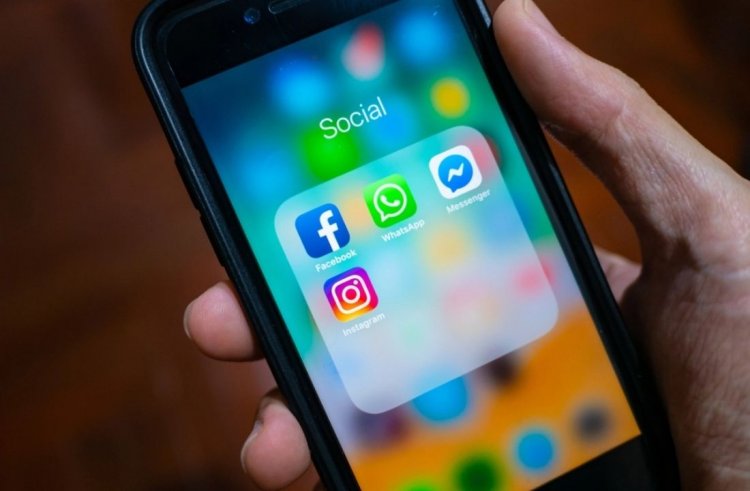 The Meta-owned platforms seem to be down for some users across the globe. Several users from across the globe have reported that they are having difficulty sending DM messages on Instagram, and they've also reported that Facebook Messenger seems to be experiencing some problems as well. The issue, which is primarily with the DM section of the Instagram app, has been reported that the messages are disappearing as soon as they are sent. The issue is mainly with the DM section of the Instagram app and it has been almost 12 hours since the first issue was reported. According to the report, Instagram users are experiencing login issues across the globe as they are currently seeing a big jump in the graph. 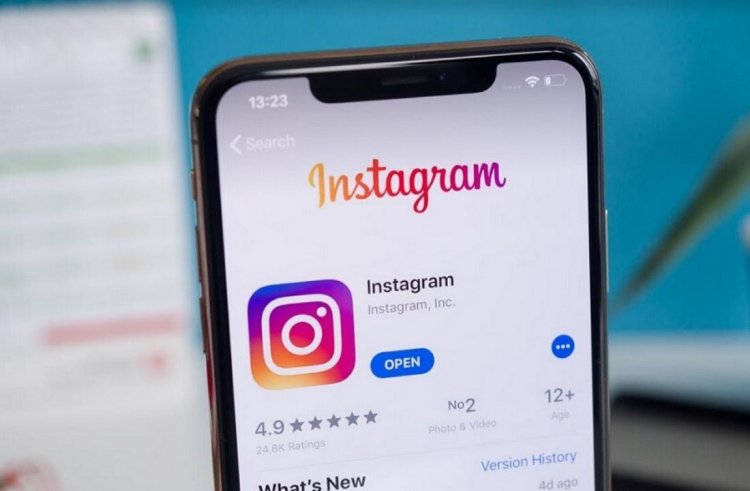 As a result of this, Downdetector has also recorded the issue, since it shows a big jump in the graph of Instagram. Along with that, the Downdetector site has also reported that around 40% of Instagram users have also reported being unable to log in to the platform. The majority of Instagram users are having problems when sending and receiving Direct Messages, according to their reports. Despite the fact that most parts of the app are working fine, including stores, reels, feeds, etc., it is a partial outage. It appears that the only issue with the app is that the messages in the Inbox section are disappearing automatically just after they are sent. At the time of writing this article, it has been almost a week since the company released an official statement on the outage, and users have not received any updates or fixes from the company about the issue.