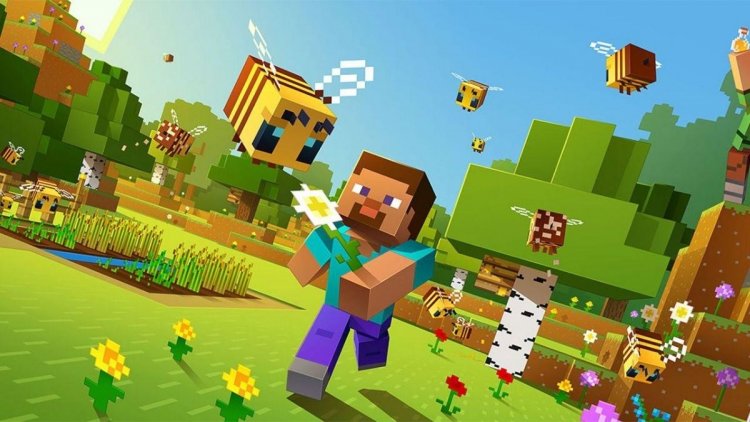 Microsoft has been criticized after a recent update from the Java version of Minecraft introduced a player reporting system through which it can ban players from both public and private servers. The game's new "player chat reporting" feature was first tested during the 22W24A public test before being added to Minecraft Java with the release of the 1.19.1 patch on June 28th, allowing players to now indicate "abusive messages”. The profanity filter also appears on Realms, but both are different, Mojang explains in their Minecraft help center. It is always the player who initiates a chat report. Reports are not automatically generated." 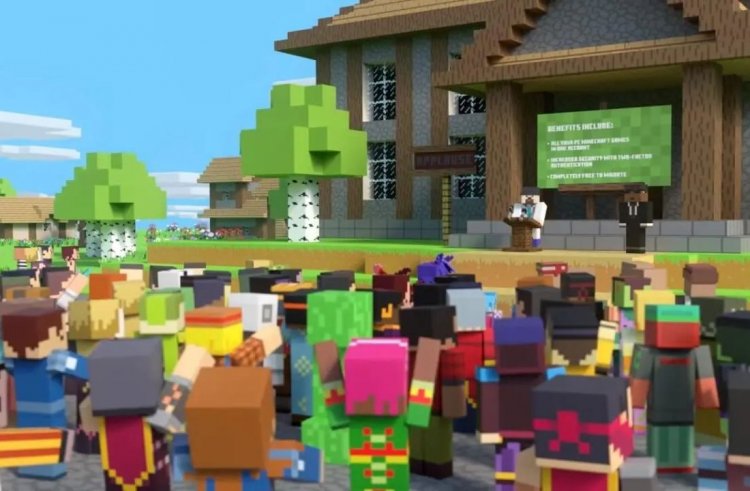 The same support article explains, "When you submit a player report, you must choose the specific chat messages that contain objectionable content, as well as the category of the report, to provide the best context for the moderation team." ”These categories include “Imminent harm - Self-harm or suicide”, “Child sexual abuse or exploitation”, “Terrorism or violent extremism”, “Hate Speech”, “Imminent harm - Threat to harm others”, “Non-consentual intimate imagery”, “Harassment or bullying”, “Defamation, impersonation, false information, or “encouraging others to partake in illegal drug-related activities or encourage underage drinking. ” 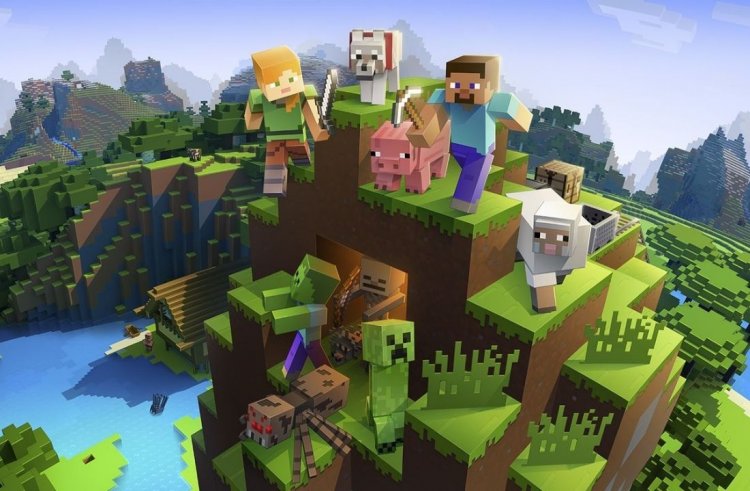 According to their own description, after a player submits a report, it is sent to a "team of Minecraft Investigators”. The moderator reviews the report and evidence, and if it is found that the offending player has committed an offense, the player's account is suspended for some period of time or in extreme cases permanently”. We review not only the phrase reported, but also the surrounding context and the authenticity of the report, when reports are submitted, to determine if the community standards have been violated. In the event that someone does not follow our community standards, their account may be suspended. 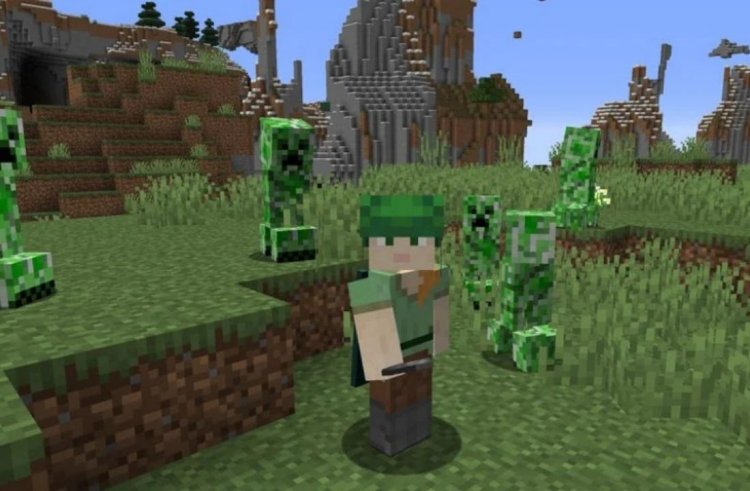 The very system itself, however, has raised concerns. An individual named JewelTK recently exposed exactly what "Java chat reporting from the perspective of a server host" looked like, asserting that it "goes against everything that community servers stand for." To me, it only damages the game and its community, solving a problem that never existed in the first place."  Jewel explains that while private servers allow players to find other players who play the way they prefer (or make their own), reporting to Microsoft undermines the independence of private servers, which were previously free to use third-party options such as MCBans. 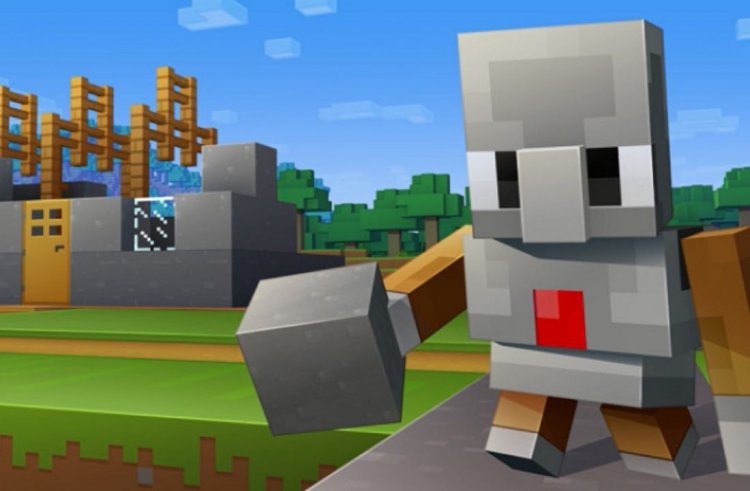 He explained, "Forcing this change on the community removes our control, as it won't solve any problems and will only create new ones." There are many problems, including report abuse and false positives.  While Jewel noted briefly that he and server staff that banned players with chips on their shoulders might abuse the feature to falsely punish private server owners, Jewel added, "If Microsoft wants to enforce the rules and report system on the realms it provides, that is fine with me.". However, they should not have a say in the operation of our servers." “My language should not be policed by a Microsoft moderator on my property,” he said.